Our rail and public transport networks are crying out for investment, but the Federal Government is failing to build the transport infrastructure we desperately need. This Federal election, tell Australia's politicians to #FixMyRide. 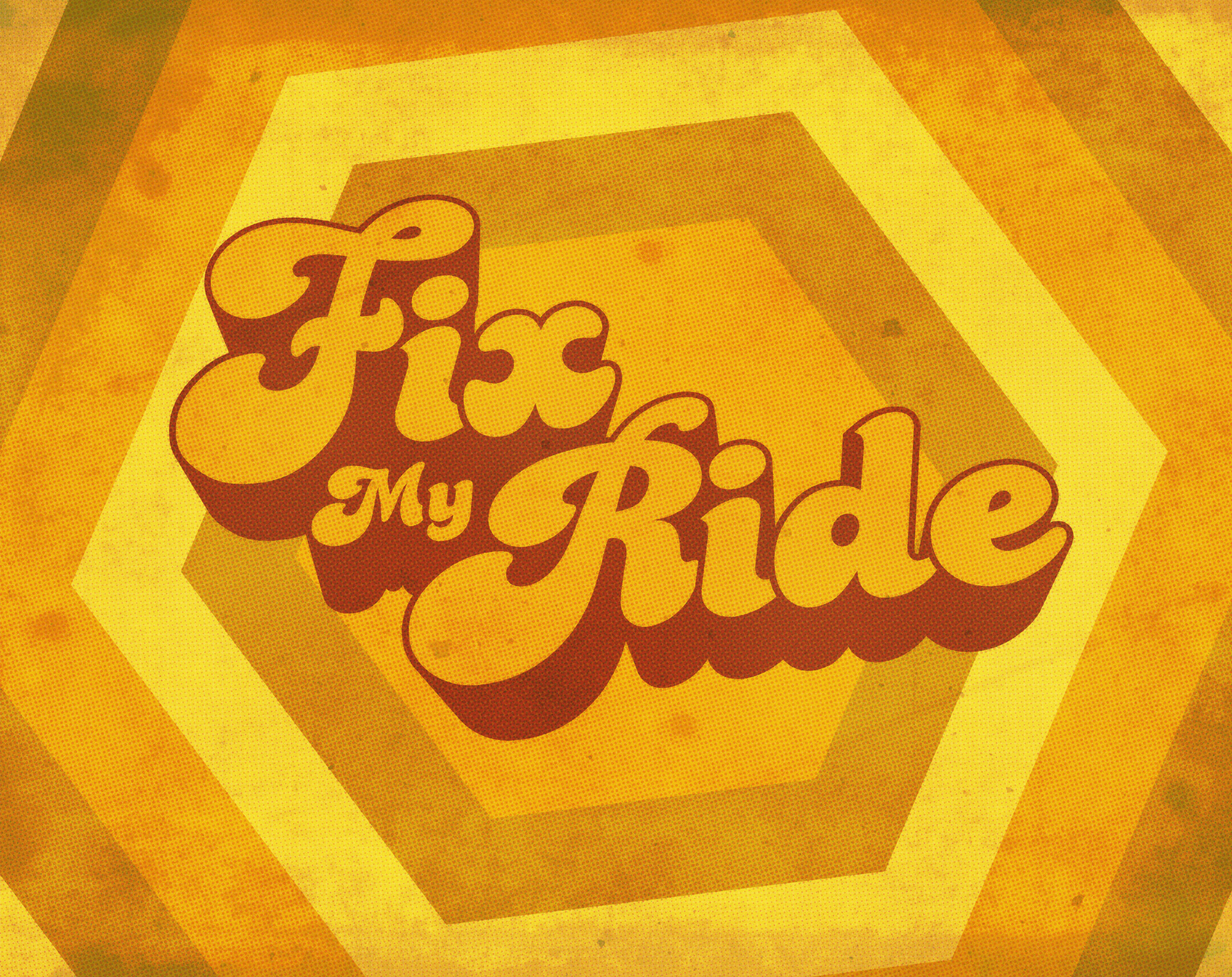 Are you sick and tired of long hours commuting to and from work?

Do you wish you had access to more convenient and reliable public transport services?

Are you frustrated that Governments find billions to spend on roads but rail and public transport is constantly overlooked?

Do you think it's time for the Federal Government to start treating rail public transport seriously?

Well here's you chance to have your say!

This Federal election, we're getting together to tell our politicians to #FixMyRide because transport congestion is a dead weight on the national economy, and it requires a national solution. That's why we need our national politicians to take action, and to start investing in better rail and public transport networks.

We're calling on politicians from all parties to deliver better rail and public transport infrastructure so we can all have a better ride.

Where do the major parties stand?

The RTBU spoke to Prime7 News about the National Party's failure to progress Inland Rail.

Labor’s pledge to inject $1 billion into the proposed Perth MetroNet project is a game-changer for public transport for the Western Australian economy.

Turnbull's city strategy is all show and no dough

Investment in public transport infrastructure projects would give the Australian economy the stimulus it desperately needs.

Rail industry up in arms over Budget

The privatisation of the Australian Rail Track Corporation (ARTC) is a backward step that will see an important part of national infrastructure that pulls in $760 million in revenue sold off to the private sector.

PM told to put his money where his selfie-stick is

Investment in public transport is set to become a key Federal election issue following the launch of the Rail, Tram and Bus Union’s #FixMyRide campaign.