Sick of being stuck in a traffic jam, or trapped in a crowded train?  Frustrated that Governments can find billions to spend new roads but continually forget about our railways?

Sign the petition: tell Australia’s politicians to invest in rail and public transport and #FixMyRide. 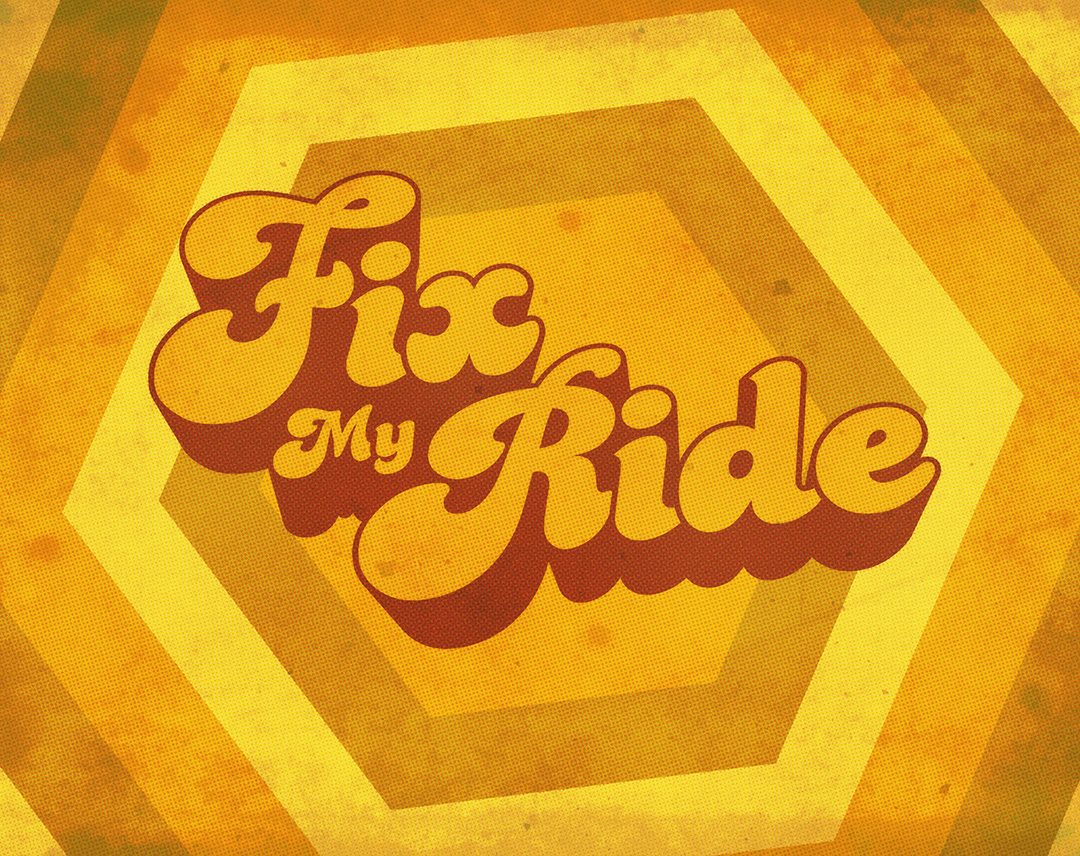 Investment in rail and public transport is essential to reducing transport congestion, improving safety on our roads, and boosting the productivity of our economy.

If the Federal Government can find billions of dollars for roads, then it can, and should, fund rail and public transport as well.