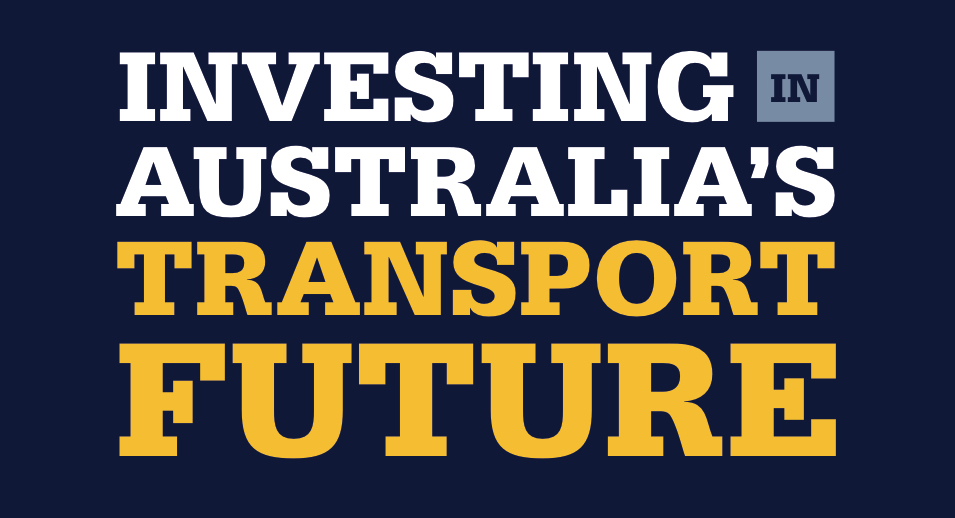 “The Australian Commuter Trust would provide low-cost funding to State Governments for major public transport projects, but States would need to repay the funding over time using value capture mechanisms.

“It would underpin a massive shift in the way we fund urban infrastructure, and kick-star a new era of productivity growth driven by more efficient cities.”

“Malcolm Turnbull has proven to be more interested in taking photos of himself than funding real projects.

“Australian commuters are sick and tired of Malcolm Turnbull’s shallow brand of vanity politics. They just someone to fix their ride.”

The RTBU priority infrastructure projects include:

Click here to see all the details of RTBU's election manifesto, Investing in Australia's Transport Future.