Labor’s pledge to inject $1 billion into the proposed Perth MetroNet project is a game-changer for public transport for the Western Australian economy – according to the Rail, Tram and Bus Union (RTBU). 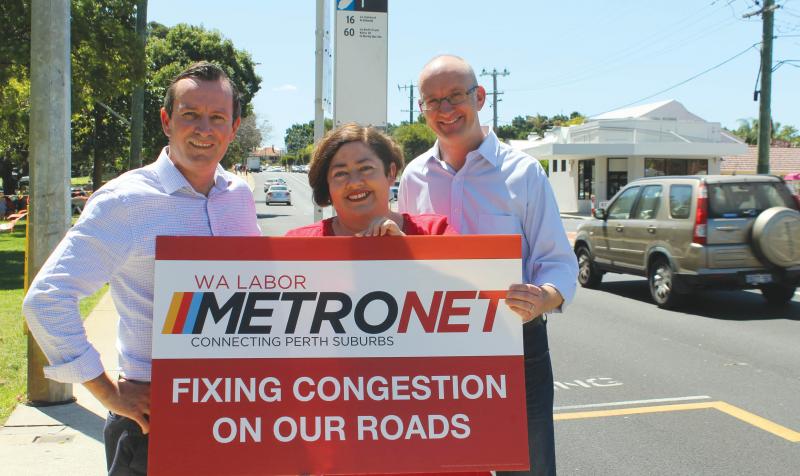 “Government need to get smarter by investing in infrastructure that will support growth, build confidence, and tackle the economic costs of transport congestion.

“That’s why we need our national politicians to take action, and to start investing in projects like Perth’s MetroNet to drive a new wave of productivity growth in Australian cities.”

Research conducted for the RTBU by the National Institute for Economic and Industry Research estimated that the economy wide benefits of a $100 million public transport investment would be equivalent to around $400 to $700 million a year.

“The Liberals have relied on easy money from the mining and minerals sector to support jobs for too long.  It’s lazy politics, and it’s failing the west.

“The long-term benefits of investing in MetroNet will be huge – not just in reducing the cost of transport congestion, but in increasing the time people can spend being productive, and creating new business opportunities around transport hubs.

“MetroNet is sort of micro-economic reform that Federal and State Governments should be making to create a more sustainable economy for the 2st century.”

“Taking selfies on trains is a pretty poor substitute for investing for real projects.  Malcolm Turnbull talks a big game on public transport, but in practice his Government is stuck inside Tony Abbott’s single-minded obsession with roads. “