RTBU National Secretary Bob Nanva said the Government legislation would lead to the loss of around 300 direct jobs in the rail freight sector, on top of 1,200 in the Australian maritime industry.

“Malcolm Turnbull likes talking pictures of himself on trains, but this appalling bill will see freight taking off trains and put onto foreign flag of convenience vessels.

“The coastal shipping bill will not only destroy Australian maritime jobs, it will destroy jobs in rail and in regional communities along our rail corridors.” 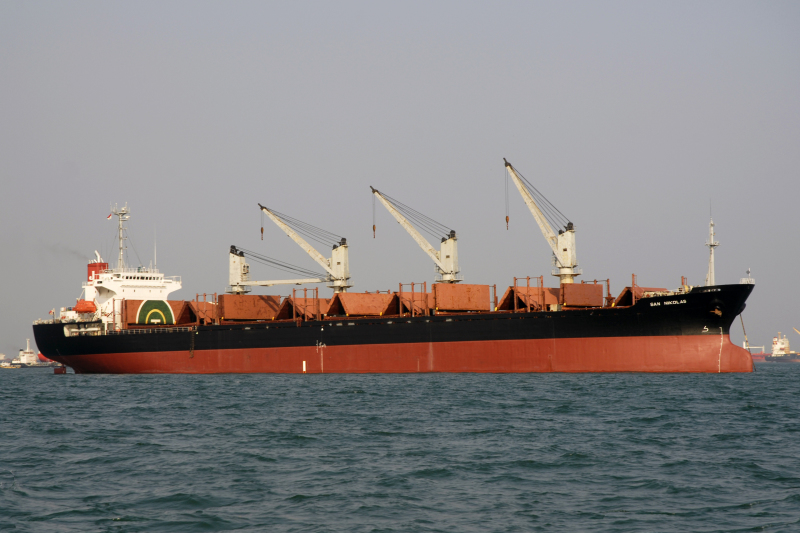 Mr Nanva said Australian workers were being sacrificed by a Government that continued to put ideology before the national interest.

“It’s one thing to have different modes like rail, road and sea freight competing to provide the most efficient service – but there needs to at least be some sort of even playing field.

“Clearly that’s not the case when flag of convenience vessels, that do not have to pay Australian wages or meet Australian safety standards, can compete openly in the domestic market.”

“Forcing Australian transport companies to compete with overseas flag of convenience vessels is not ‘clearing the burden of red tape’ – it is throwing Australian workers and their families under the bus.

“Brett Whiteley’s outrageous and insulting parliamentary attack on Australian workers shows how the Turnbull Government is completely out of touch with reality.”

See the RTBU’s submission to the Senate Inquiry into coastal shipping reform.