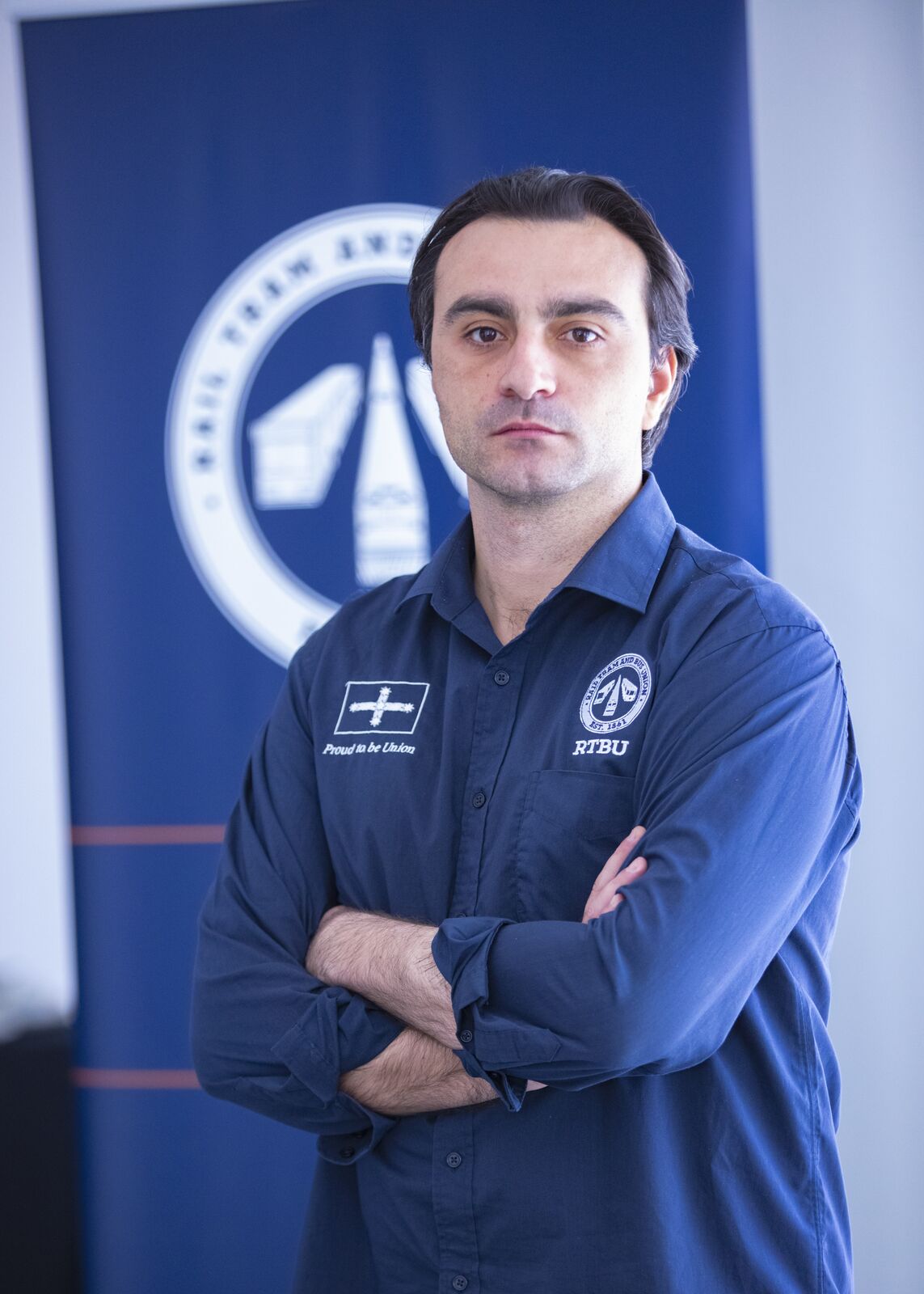 Mark Diamond was appointed as National Secretary of the Rail, Tram and Bus Union in October 2019, and elected in December 2022.

Mark was previously the RTBU's National Lawyer, where he worked closely with officials, organisers, delegates and members across all Branches and Divisions in: