The issue of High Speed Rail has gone to number one with a bullet (train) in the seats of Page and Cowper over the last three weeks of the Federal election campaign. 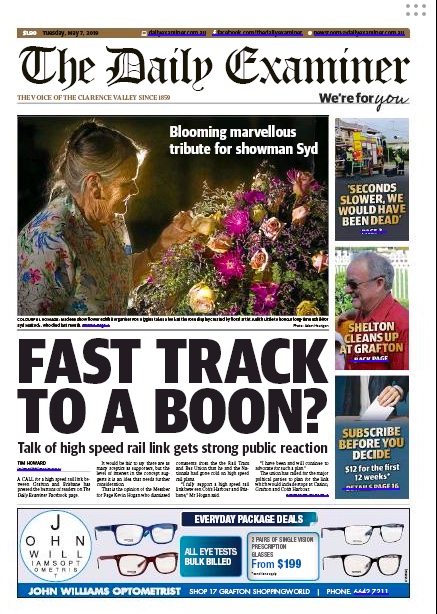 The RTBU put High Speed Rail on the agenda by calling for all parties to commit to a plan that would bring world class rail services to regions such as the NSW Northern Rivers and North Coast.

A community debate about the benefits of rail took off, and the Daily Examiner newspaper in Grafton put the issue on front page, and published a supportive editorial.

With the issue gaining traction, Shadow Minister for Transport Anthony Albanese MP announced that a Labor Government would establish a High Speed Rail Authority and commit $1 billion to purchasing land along the preferred route.

Then the former Chief Executive of Infrastructure Australia, Phillip Davies, said the time was right for High Speed Rail, and tweaking the route to go past the new Western Sydney Airport would make the project achievable. 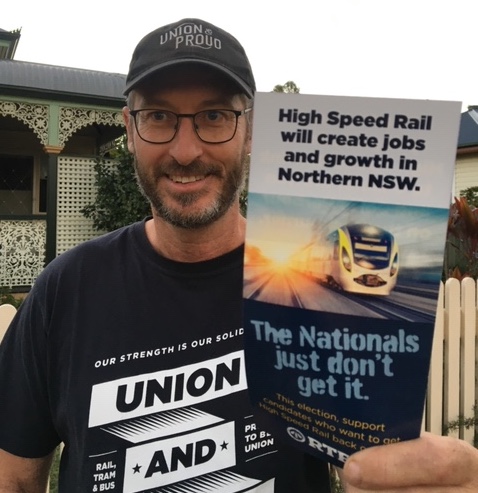 We wore out our sneakers distributing 20,000 flyers to voters in Lismore, Casino, Kyogle and Grafton, and we did interviews on local radio and Prime 7 News.

We put the offer out to local candidates to let us know what they think, and here’s what they told us: 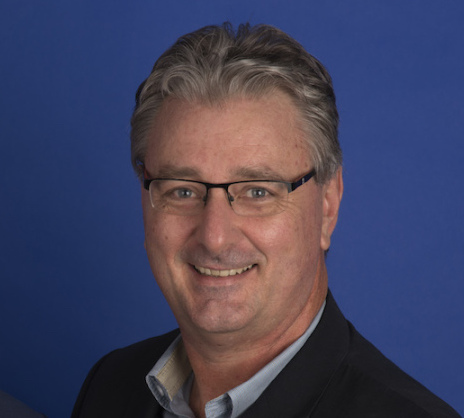 "To think we will be within 90 minutes of Sydney and Brisbane is remarkable. We can go to work meetings or pop up or down to go to the footy, a concert or family gathering,” he said

"The high speed rail will open up massive new business, lifestyle and social opportunities for people in the country and cities.

"I've travelled on high speed rail in Europe and Asia and I know people here will fall in love with it, just as I did there." 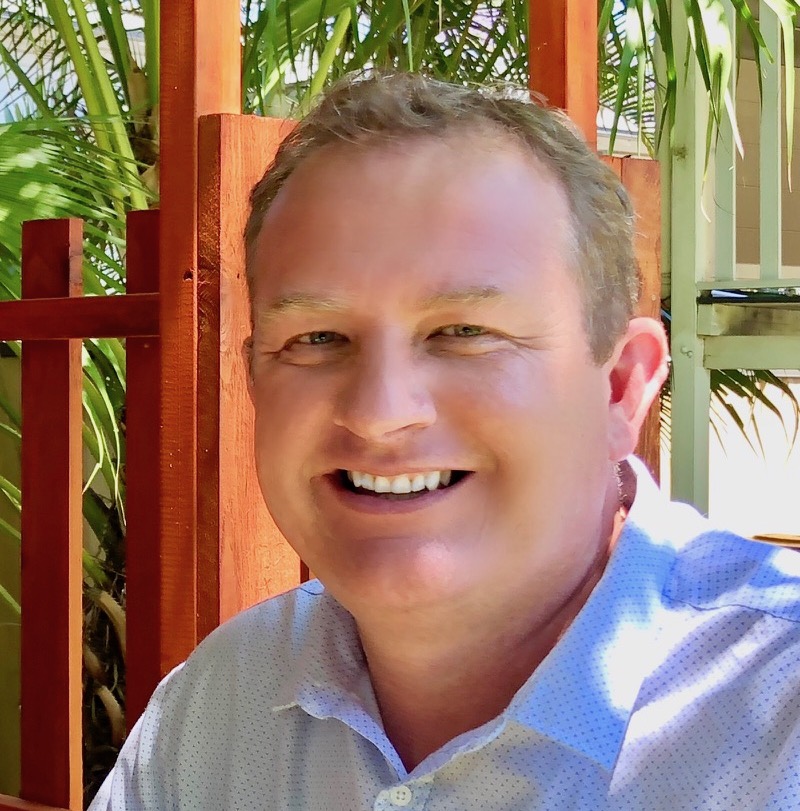 “That will see High Speed Rail come to the Northern Rivers and the Page electorate, and will open up a range of opportunities for people living in our communities. 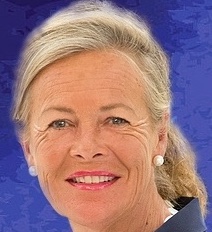 Independent Candidate for Page Fiona Leviney said the vision for a high speed rail network was great for the region.

“The immediate need is to find ways of progressing the project, within economic practicalities.

“It’s important to have long-term plans while also focusing on what’s needed on the ground today for jobs and the community.” 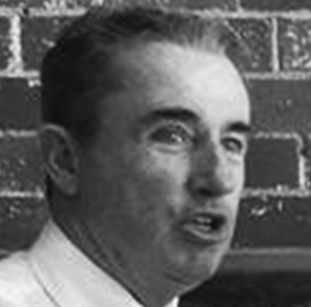 Curiously, even National Party Member for Page Kevin Hogan MP says he supports High Speed Rail - despite the fact that he's done nothing to get the project moving in the past six years.

“I fully support a high speed rail link between Coffs Harbour and Brisbane,” he told the Daily Examiner.

We’re pleased to see Mr Hogan belatedly getting on board, but there's one major problem: his party does not support it.

In fact, the Nationals’ plan for High Speed Rail starts at Brisbane and ends at the Gold Coast!

So maybe he should sort that out and get back to us.

Our recommendation: on election day, support candidates who will deliver clean, fast and frequent rail services to your region!