The Rail Tram and Bus Union (RTBU) today called on the major parties to commit to a plan for a High Speed Rail link between Brisbane and Northern NSW. 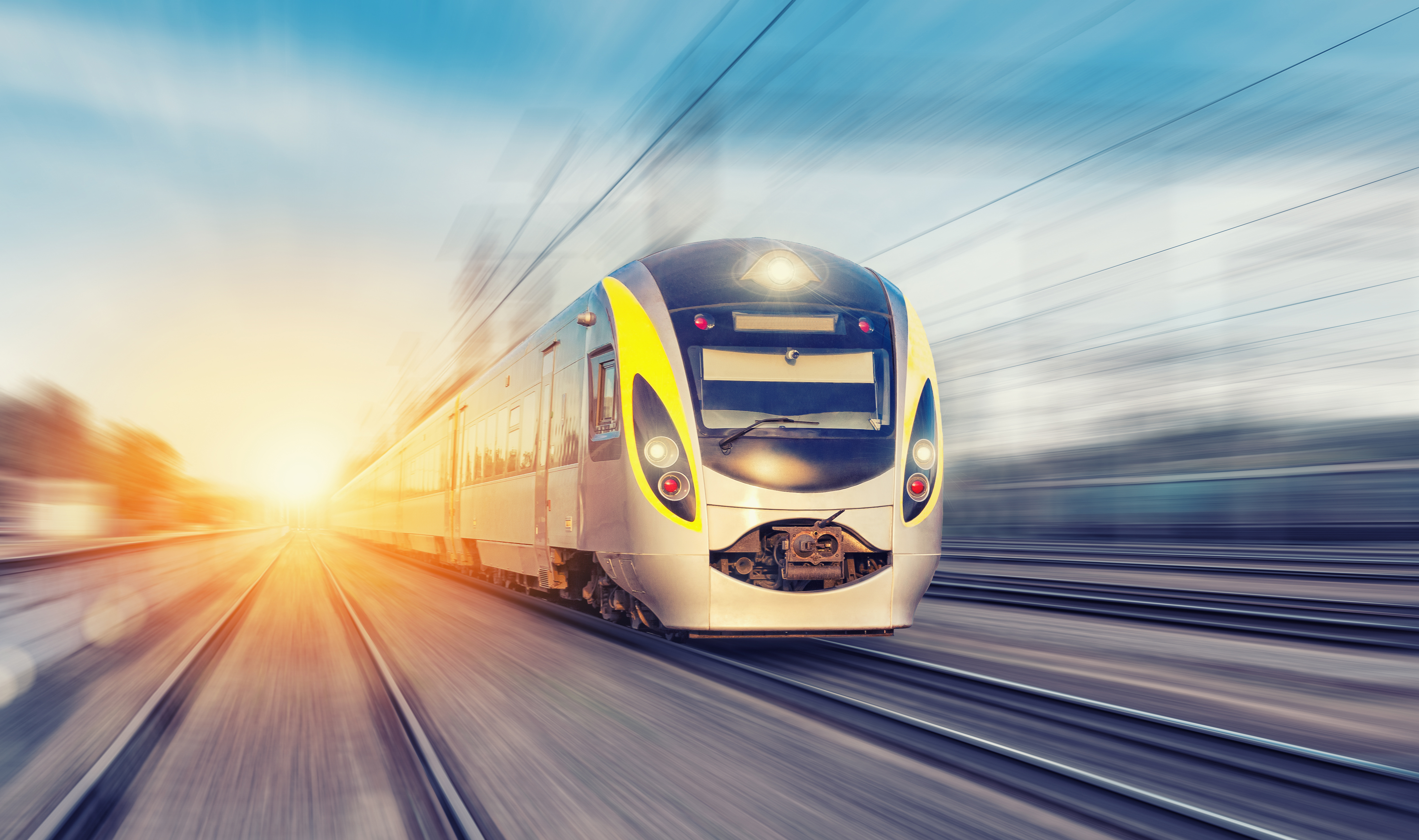 “A fast rail connection linking Brisbane and the Gold Coast to the Northern Rivers and North Coast - with stops at Casino, Grafton, and Coffs Harbour -would provide an enormous economic boost to the region.

“The RTBU is calling for the establishment of a $50 billion, ten-year fund to support new high-speed rail links, and to fund a High Speed Rail Authority.

“A priority for the new agency should be to lock in the route, purchase the land required, and to commence planning work for construction of the project.

“A fast rail connection to Brisbane and the Gold Coast would enable many more people to live in Northern NSW and commute to the city. This would not only create local growth, it would also help address urban congestion.”

OUT IN THE COLD

Mr Nanva, who was previously a member of the High Speed Rail Advisory Group, said Kevin Hogan and the National Party had left Northern NSW out in the cold by ignoring the benefits of fast, frequent passenger rail services to regional areas.

“It’s time to get high-speed rail back on the national agenda.”

The RTBU transport policy blueprint, The Fork in the Road, can be accessed here.