Workers fight back against 'draconian and dangerous' surveillance proposal

The Rail, Tram and Bus Union (RTBU) is fighting back against a proposal from the Office of the National Rail Safety Regulator (ONRSR) to mandate the use of in-cab and visual recording devices in all Australian trains and trams. 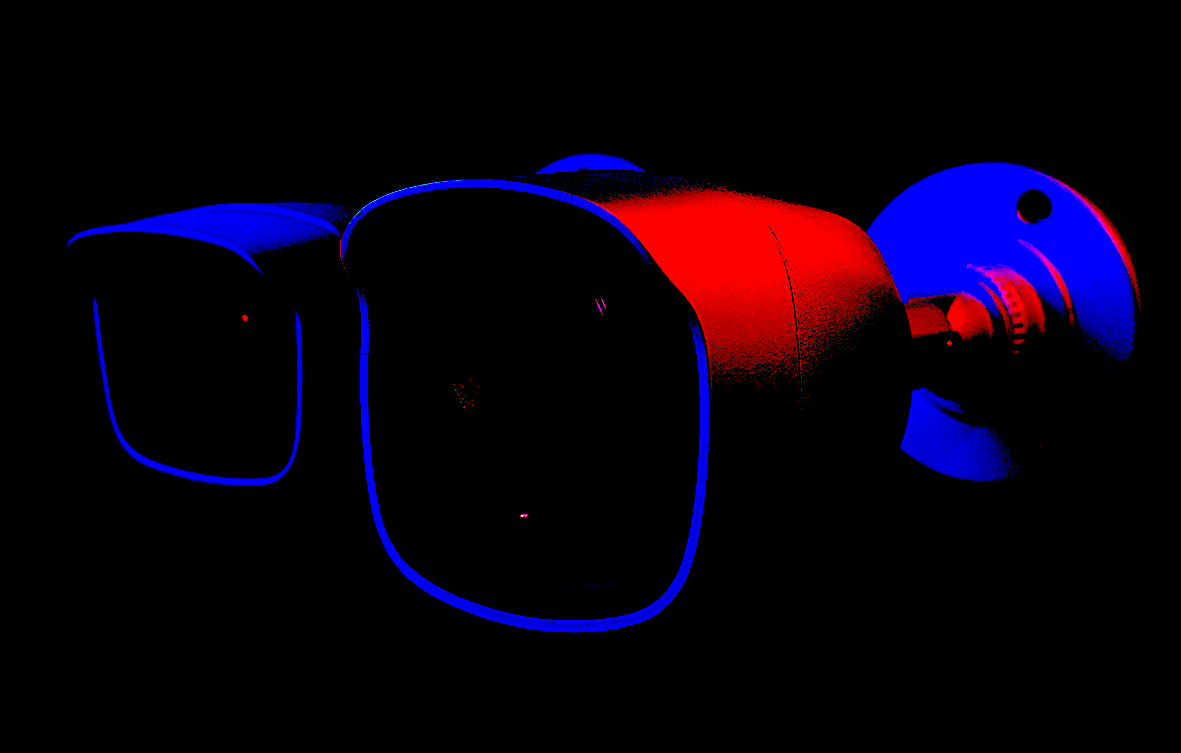 The proposal is being presented to a meeting of Federal, State and Territory transport Ministers later this week.

“To put it simply, the regulator’s proposal is draconian and dangerous.

“It has been put forward under the guise of ‘safety’, but we are concerned that it will actually make the industry less safe.

“The psychological impacts of constant audio and visual surveillance will likely lead to increased fatigue and anxiety for train and tram drivers.

“Train and tram cabins are workplaces, but they also serve as mobile meal rooms, change and spaces for private conversations.

“No other Australian worker would accept this level of micro-surveillance of their daily tasks, let alone their personal time, was acceptable.”

Mr Diamond said the RTBU’s position was that it remained opposed to in-cab recording devices, but was prepared to accept them under strict conditions.

“If the purpose of mandatory recording devices is to assist investigations into safety incidents, then that is all those recordings should be used for.

“We have been concerned, however, that ‘safety’ has been used as a stalking horse for the introduction of a Big Brother-style surveillance system to monitor and discipline workers.

Mr Diamond said the RTBU had contacted all State and Territory Transport Ministers with their concerns ahead of this week’s meeting.

Click here to send an email to Federal, State and Territory Transport Ministers.