Rail workers today launched a last-ditch effort to save the Adelaide Metro train network from privatisation.

The Rail, Tram and Bus Union (RTBU) and the Public Service Association (PSA) are calling on South Australians to email new Transport Minister Corey Wingard to urge him to abandon the privatisation process.

RTBU SA/NT Secretary Darren Phillips said Mr Wingard had an opportunity to put his stamp on the Transport portfolio, and to set a new path for South Australia’s transport future.

“The decision on whether to privatise South Australia’s train network is a test for Corey Wingard,” Mr Phillps said.

“Is he the real Transport Minister, or is he just a sockpuppet for Rob Lucas? 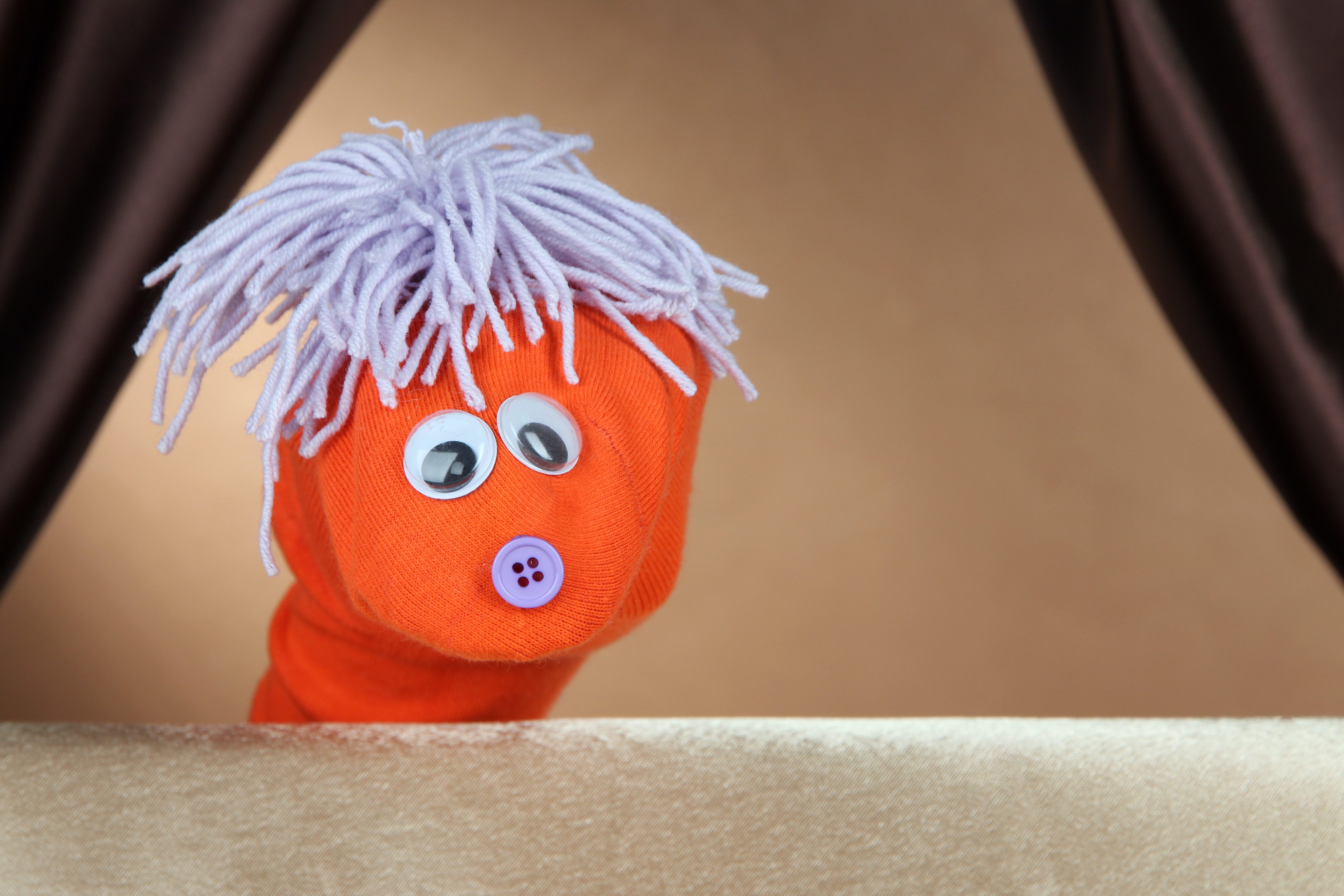 “The train privatisation process has gone so far off the rails that the Government has had to offer companies a $1 million ‘losers fee’ just to stay in the race.

“Corey Wingard must stop this fiasco before it’s too late.”

“The South Australian Government should be supporting local jobs, not throwing them away.”

Concerned citizens and commuters can send an email to Mr Wingard by going to https://ourtrainsnotforsale.good.do/tellcoreytosaveourtrains/EmailCorey/