The newly re-elected McGowan Government in Western Australia is pushing ahead with plans to reopen up to 300km of Tier 3 rail lines. 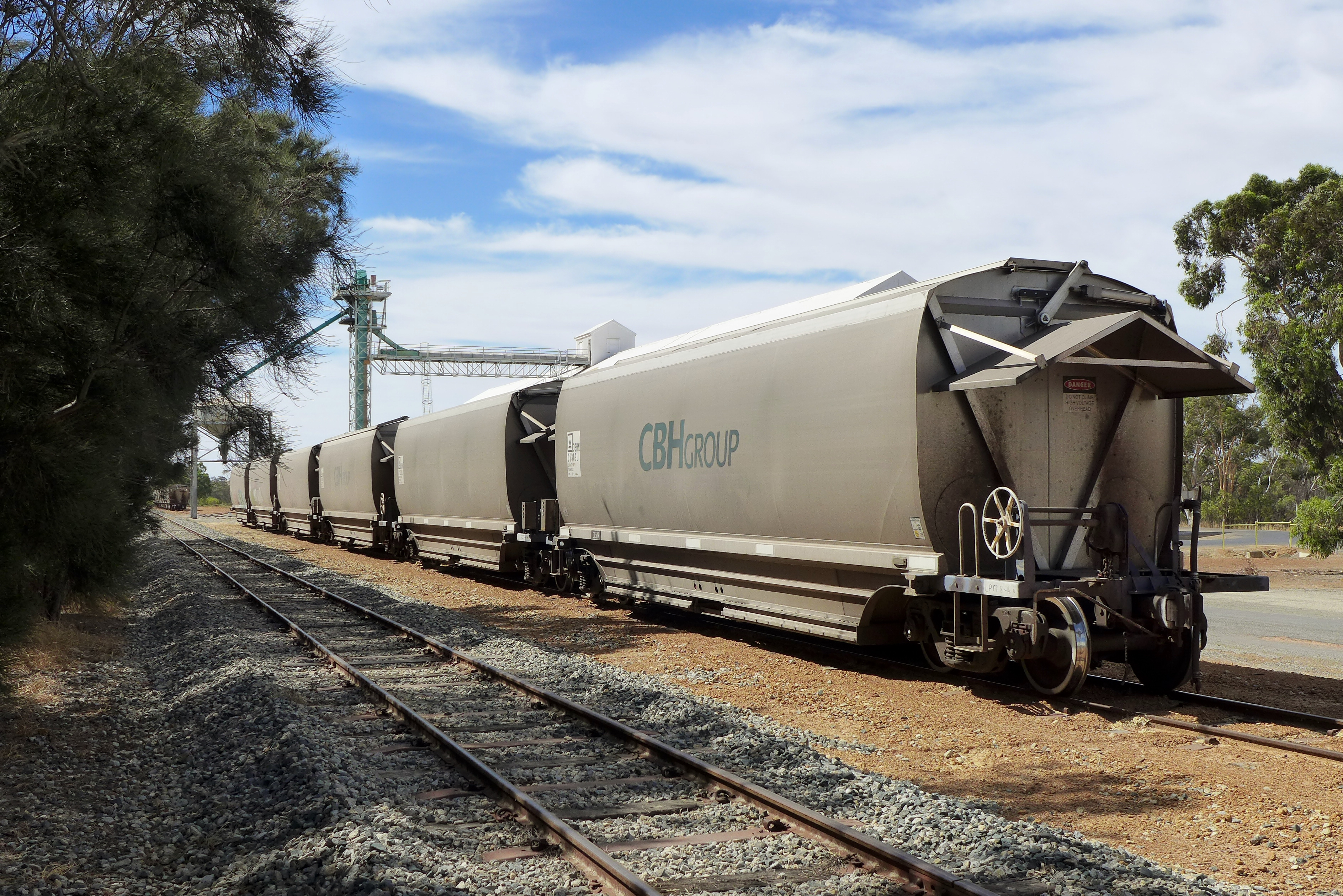 The Western Australian Labor Party made the future of grain lines a key part of election pitch to regional voters. And after its thumping victory in the recent state election, voters will be expecting to see some action soon.

WA Branch Secretary Craig McKinley says the union has long campaigned to return some of these closed lines to service, and any restoration of the freight service will be “good social policy”.

“These wheatbelt lines were lines leased in about 2000, consolidated and closed down,” Craig said. “Freight was taken off rail and put on road transport.

“Their closure came at a huge social cost with the worst road accident rates in Australian on roads where these lines are closed.”

Craig, who has been briefed on a Tier 3 engineering assessment sent to Infrastructure Australia, says the West Australian Government is confident the project will get Federal approval.

If so the project would involve a complete rebuild with new earthworks, bridges, culverts, concrete sleepers, heavy metal ballast and heavy rail, all to mainline standard.

Routes under investigation include Merredin to Kulin, Merredin to Narrogin via Corrigin (the union's preferred option) and York to Quarrading. It is likely that 150 new wagons will be built with work sites at Narrogin and Merredin.

“Our position is that content and jobs should come from the wheatbelt where possible,” Craig said.

“The State Government needs to provide greater recognition of the WA freight sector in general.

“The fully-privatised rail system that carries the backbone of exports in this state is being left to totally fend for itself, yet it’s critical to the state’s export potential.”

But Branch Secretary Josh Dekuyer said that while the nine separate METRONET projects, including the much anticipated Morley-Ellenbrook line, were great news, the union was concerned about how they would be staffed.

“The expansion of the rail network here in WA, through Metronet, is an excellent thing for Western Australians,” Josh said. “Our concern is staffing levels.

“It’s all very well to say we are going to open this or that line this year or early next, but who are you manning it with?”

For example, Josh said, the Forrestfield-Airport Link would require about 50 transit officers, but WA transit officer numbers were already stretched.

“The system is growing faster than they can recruit, and retention is a concern in areas such as transit officers and infrastructure workers,” he said.

“We want to see the McGowan government commit, like they have with nurses and police, to bolster these areas of concern.”

Importantly the RTBU also wants these workers hired as state employees, not as labour-hire contractors.

“Our transit officers are doing a terrific job on the frontline and we need to ensure we continue to attract and retain more people into the rail industry, creating more jobs for Western Australians,” he said.

“The government needs to invest in the state’s directly employed infrastructure workers, and bring protection officers back in-house, all of which will save money and increase safety.”