It's a familiar battle - a multi-national company and a conservative government joining forces to attack rail workers and to undermine safety on public transport. 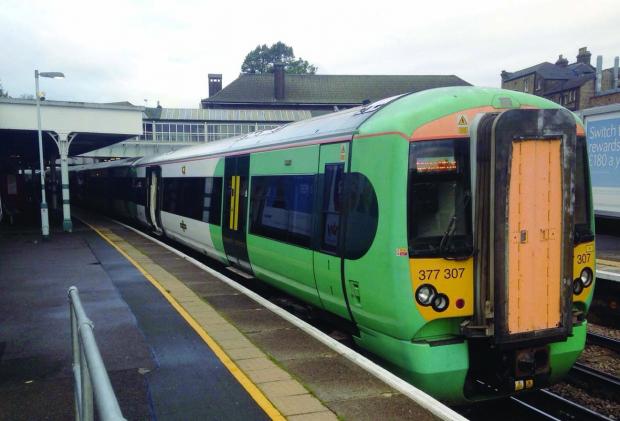 We know the story well here in Australia.  In NSW we're seeing it again, with the Baird Government moving to introduce driver-only trains on inter-urban services, along with the driverless trains on the North West Rail Link.

In the UK, the rail union RMT is fighting back against efforts by operator GTR Southern to remove guards and move to Driver-Only Operation (DOO) services.

GTR Southern is owned by French multinational Keolis - a company notorious around the world for its aggressive treatment of workers.

Strike action planned for this week has been postponed to allow for further talks with the company, but this issue may have a long way to go yet - so stay tuned.