Tudge plan is predicable but pathetic

The Federal Government’s proposal to force migrants to settle in regional areas is a predictable but pathetic attempt to blame foreigners for the failure of successive governments to address Australia’s infrastructure and jobs challenges, RTBU National Secretary Bob Nanva said today. 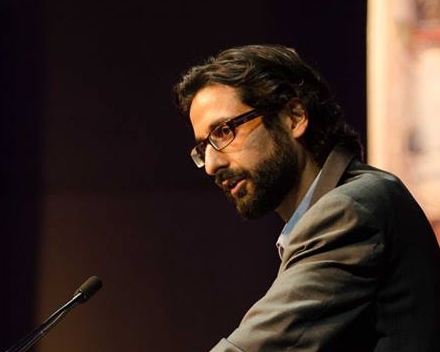 Mr Nanva said the proposal, outlined today by Minister for Cities, Urban Infrastructure and Population Alan Tudge in a speech to the Menzies Research Centre - was taking the low-road to the migration debate by blaming social and economic problems on migrants.

"As a child of a migrant family, I am sick and tired of politicians who have no positive vision or ideas to offer the community, other than cheap populism," Mr Nanva said.

"This so-called policy announcement today plays straight into the national past-time of kicking new migrants in the guts for the misdeeds of past governments.

"For decades, governments at both state and federal level have failed to invest in urban public transport infrastructure, have failed to connect our major population centres with high-speed, high-capacity rail links, and have failed to pursue decentralisation policies that create jobs in regional areas.

"Instead, all we get are these half-baked plans to push new migrants to areas where there are simply not enough job opportunities, no community support networks, and not enough of services everyone needs."

Mr Nanva challenged Mr Tudge to meet with groups of RTBU members to get a real-life perspective on the problems of population and infrastructure.

"RTBU members are incredibly culturally and ethnically diverse, but they share an important Australian trait - a highly-tuned bulldust detector.

"Many of our members, and their families, also came to Australia because our country was recognised as open, welcoming and inclusive, and was led by people that understood the enormous benefits that migration can bring.

"Let's see Mr Tudge get out of the board rooms of right-wing think tanks and see how his policy ideas go down in the meal rooms of Australia's rail, tram and bus workers."