Big business cannot always be trusted to play fair or tell the truth.  That's why the RTBU is leading the push to force companies to be honest and transparent when negotiating new enterprise agreements with their workers.

The RTBU has found that many employers are manipulating the Fair Work system by failing to declare the true state of their financial position during enterprise agreement negotiations – particularly as it relates to fair and sustainable wage claims.  Perhaps the most farcical example of this has occurred recently with the behaviour of rail freight giant Aurizon.

In November 2014, Aurizon implied to the Fair Work Commission that it was under serious financial pressure and needed to reduce labour costs in order to remain profitable and competitive.  Just a few months later, however, Aurizon announced its half-year net profit had nearly tripled from $107 million to $308 million.

When companies such as Aurizon can treat not only their workforce but the independent umpire with such contempt, it inevitably erodes confidence in the workplace relations system.  Workers in particular cannot have trust in a system of bargaining when its employers are under no compulsion to treat it seriously, or to be entirely transparent about their budgetary position during negotiations.

The RTBU is seeking an amendment to the Fair Work Act to require disclosure by companies of internal accounts, budgets and financial forecasts to unions and employee representatives – particularly when companies rely on this data to refuse union claims in bargaining or in their applications to the Fair Work Commission.

Requiring employers to be truthful in their negotiations with workers shouldn't be too much to ask. Despite that, big business and the Abbott Government continue to argue that workers are not entitled to know whether or not their employers are lying to them. 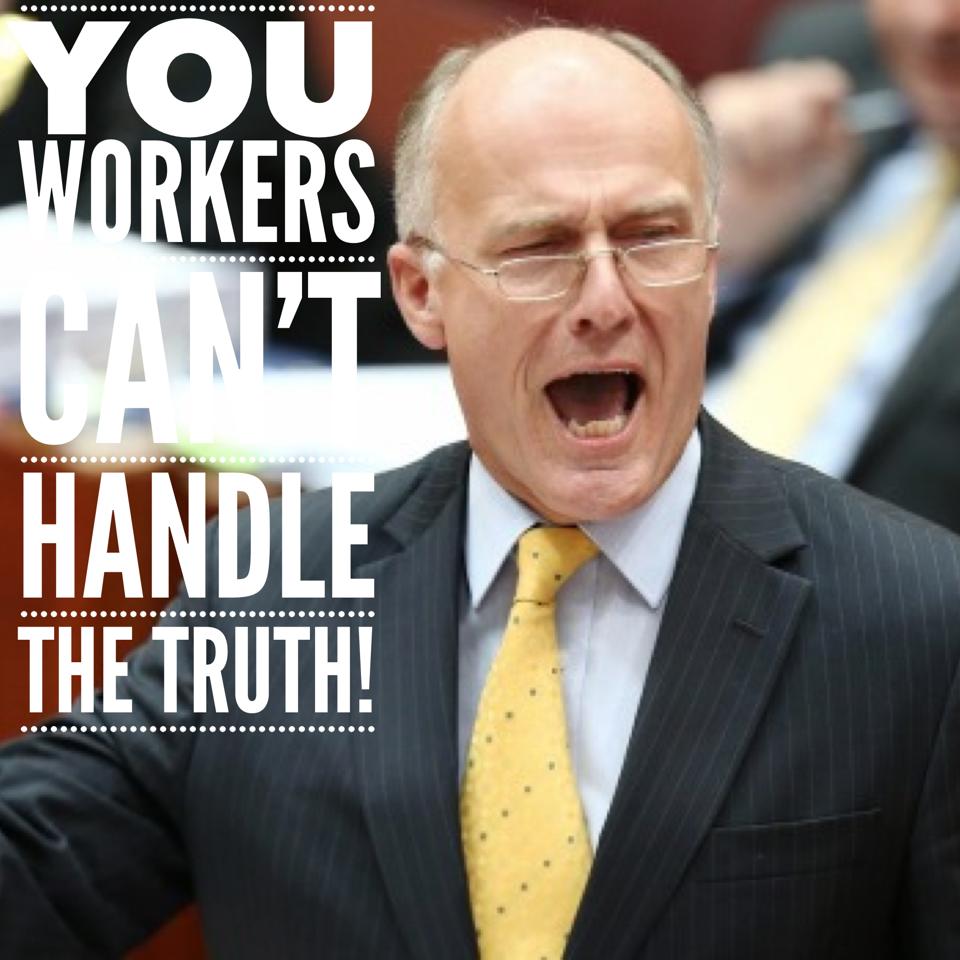 It's time for Truth in Bargaining laws to restore confidence in Australia's enterprise bargaining system.

Australia's biggest companies would be forced to hand over confidential financial information to unions during wage negotiations under changes being sought by senior union leaders at the coming Labor Party national conference.

Businesses could be required to justify keeping financial information secret from unions during enterprise bargaining, as Labor commits to supporting paid domestic violence leave as a universal workplace right.