Tram expansion on the right track for Adelaide

The South Australian Government’s $50m expansion of the city tramline along North Terrace is another positive step towards Adelaide’s public transport future, according to the Rail, Tram and Bus Union (RTBU). 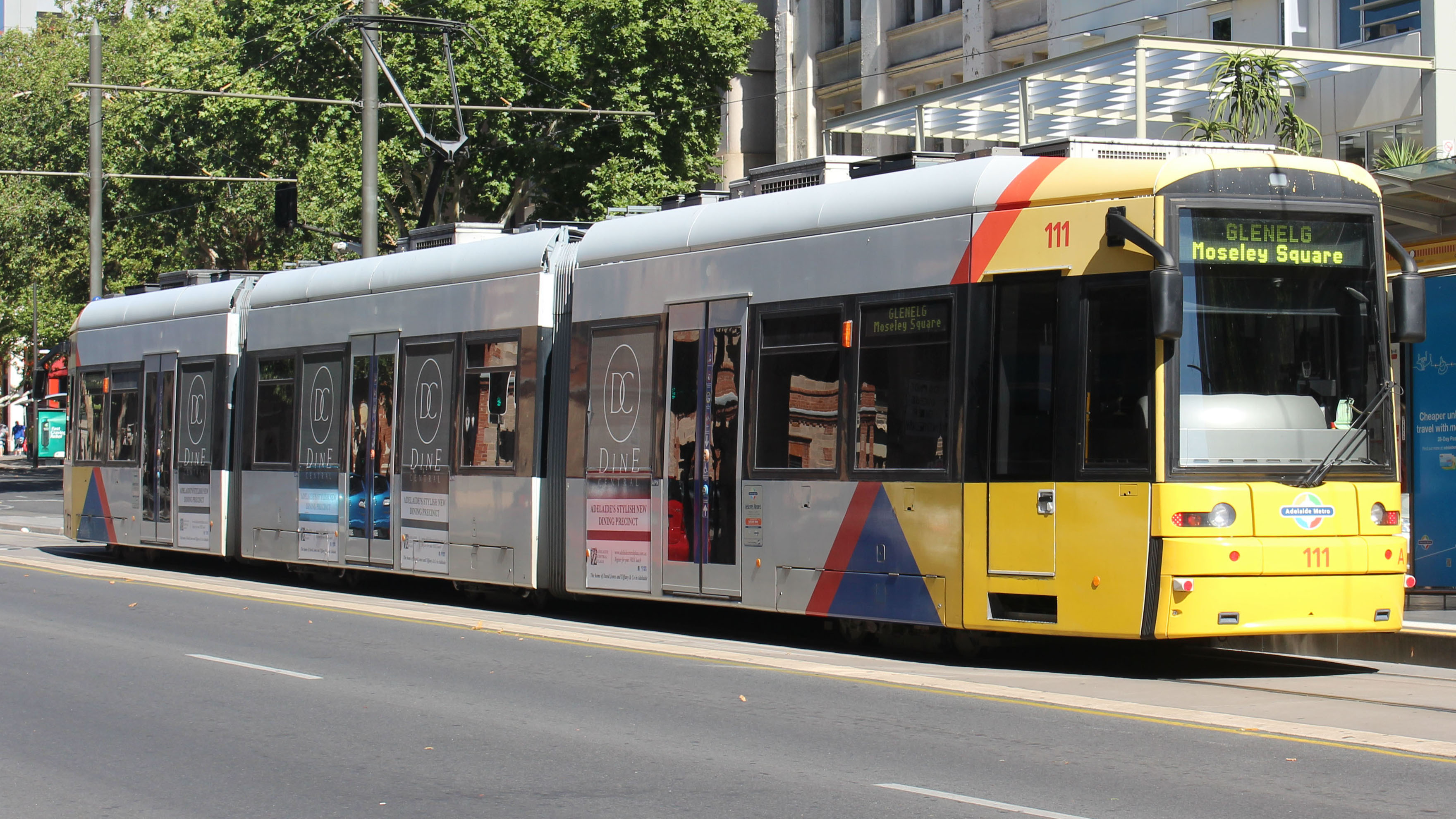 “Investment in public transport infrastructure such as the AdeLINK tram network will reduce transport congestion and create a more efficient and productive city.

“This one kilometre extension opens the way for development of the network beyond the city and into the Eastern Suburbs.

“It will open up more convenient public transport opportunities to South Australian  commuters.”

Mr Phillips said the AdeLINK vision was a long-term project, so it was critical to keep moving forward in incremental steps.

“This extension moves us in the right direction, and keeps the momentum going.

“It’s also important, however, that we keep refining the plans for the tram network to make sure it works seamlessly with other modes, such as the rail network, and delivers the right outcome for Adelaide.

“Transport workers understand the system better than anyone, so it is vital the views of workers are taken into account during the planning process.

“The RTBU is keen to work constructively with the Government as we move forward on the development of the AdeLINK network.”

“The Federal election showed that voters are demanding action on better public transport.

“This project should be a national priority for the incoming Federal Government – whoever is declared the winner once the final votes are counted.”