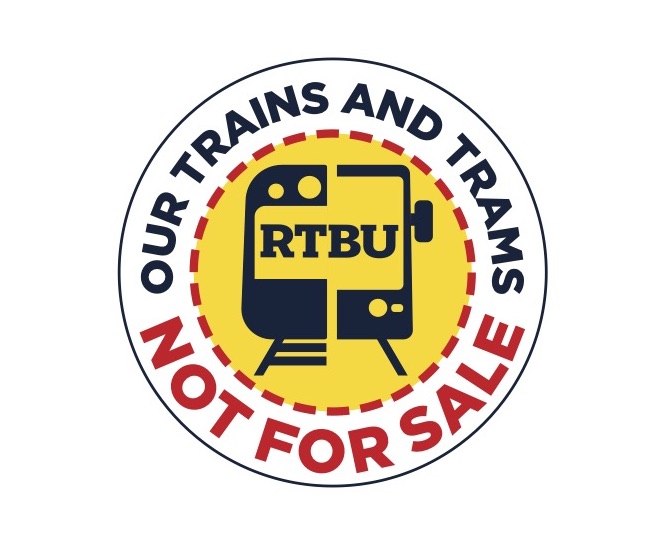 A group of workers today presented a petition with over 320 signatures demanding a meeting to Mr Knoll’s Ministerial Office.

Rail, Tram and Bus Union (RTBU) South Australian Branch Secretary Darren Phillips said workers had been ambushed by a decision which will have enormous implications for their future, and for the future of transport in South Australia.

“The Liberals went to the state election telling voters they did not have a privatisation agenda,” Mr Phillips said.

“What’s more, privatising trains and trams was not part of their policy platform.

“The community took the Liberals at their word, but now we’ve found out that their word means nothing.”

“For example, what job guarantees will be put in place? How much will the transition to a private operator cost? And how much money will be taken out of the public transport system as profit?

“Nothing we have seen from Minister Knoll suggests that he even knows the answers to these questions.

“Train and tram workers are on the front line, and understand how the public transport system works better than anyone.

“They are extremely concerned about the impact privatisation will have on the quality, reliability and safety of train and tram services.

“We are seeking an urgent meeting so Minister Knoll can explain himself directly to workers, and so workers can give the Minister some practical and realistic feedback about what his decision means for local services.”