Tasmanian Government late for the bus on overcrowding

Two’s company, 40’s a crowd, but the numbers hoping to ride Tasmania’s buses are far more than that.

Media reports surfaced earlier this year of Hobart school children packed aboard buses, and in some cases being left behind, due to inadequate service capacity.

The reports detailed parents’, students’ and community groups’ safety fears and were accompanied by images of young passengers crammed in buses, including a large number standing and holding on to rails.

There were claims by state government officials that the issue was due to back-to-school teething problems, but Tasmanian Tram & Bus Division Secretary Jody Nichols dismisses that.

“It’s always been a problem, on every trip, on school buses and regular services too,” Jody said.

“Hobart Metro says it always happens at the start of the school year and settles down, but I've been doing this for 30 years and it hasn't settled down.” 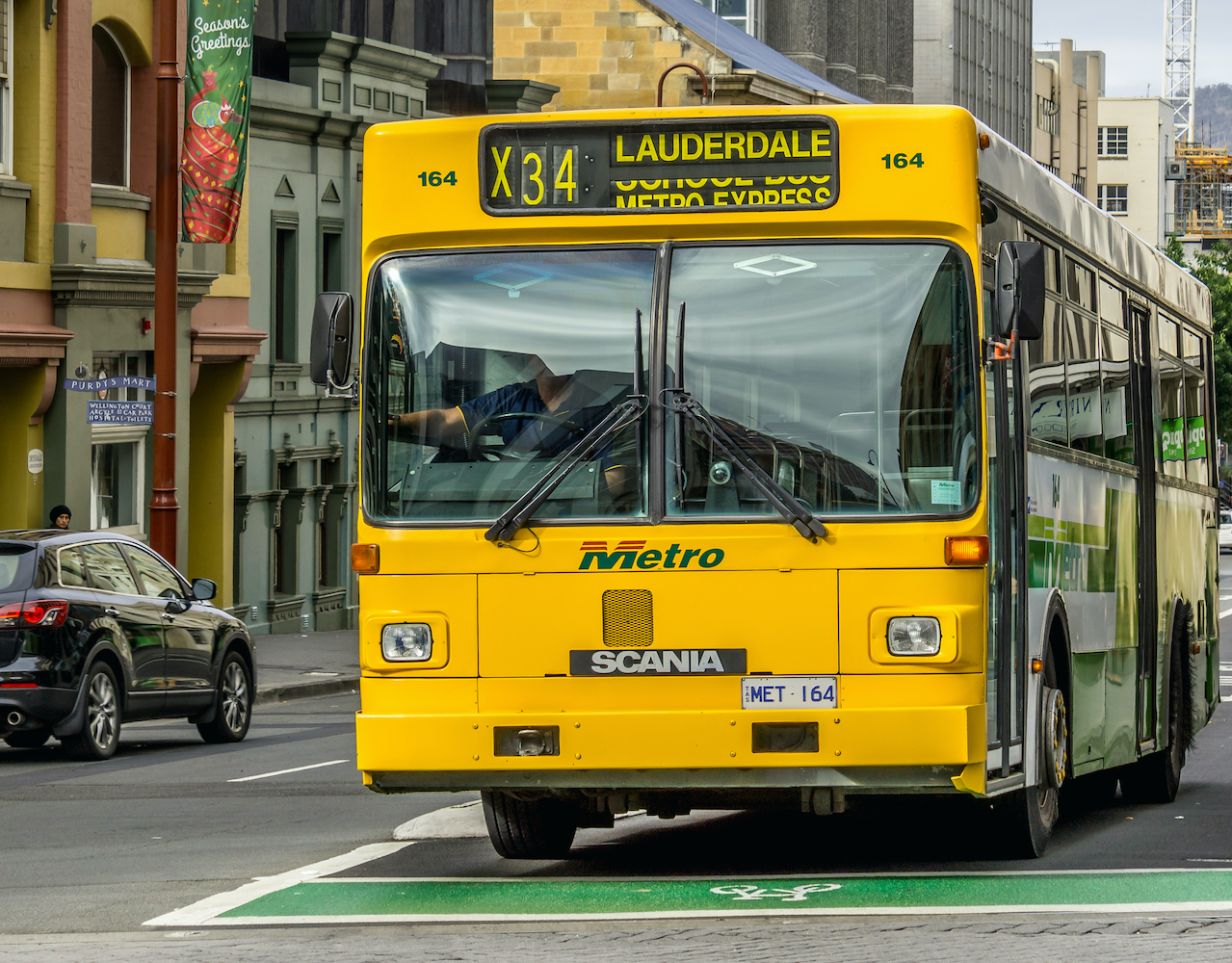 Jody says the problem happens around the state, in centres such Launceston and Burnie, but it’s worst in the state’s capital.

“It’s on school buses where we are leaving kids behind one; it’s on (regular) service buses where people could be waiting as two or three buses go past as we can't fit them in as the buses are overloaded,” Jody said.

“One person I picked up recently had missed four passing buses as they couldn't fit him in.

“Kids are being left behind, as we won't overload. Every bus has a limit to what is safe and allowable, and if we get to that limit we have to tell the school we can't fit more on.”

He says in those cases the Metro has to find a spare bus to pick them up.

Jody says the RTBU has been putting pressure on the Tasmanian Government, and in some recent cases extra buses have been called in on some runs. But there are simply not enough buses.

“The State Government needs to spend more money, we need more buses and drivers,” he said. “Metro doesn't dictate how many buses we have, that's dictated by the government.

“The government had to approve the recent re-allocation of a bus being taken from a back-up service run to be used as a dedicated school run.

“But all you are doing there is moving the chess pieces around.”