RTBU National Secretary Mark Diamond will use today's Jobs and Skills Summit to demand an end to the practice of employers threatening to terminate industrial agreements in order to drive down the wages and conditions of their employees. 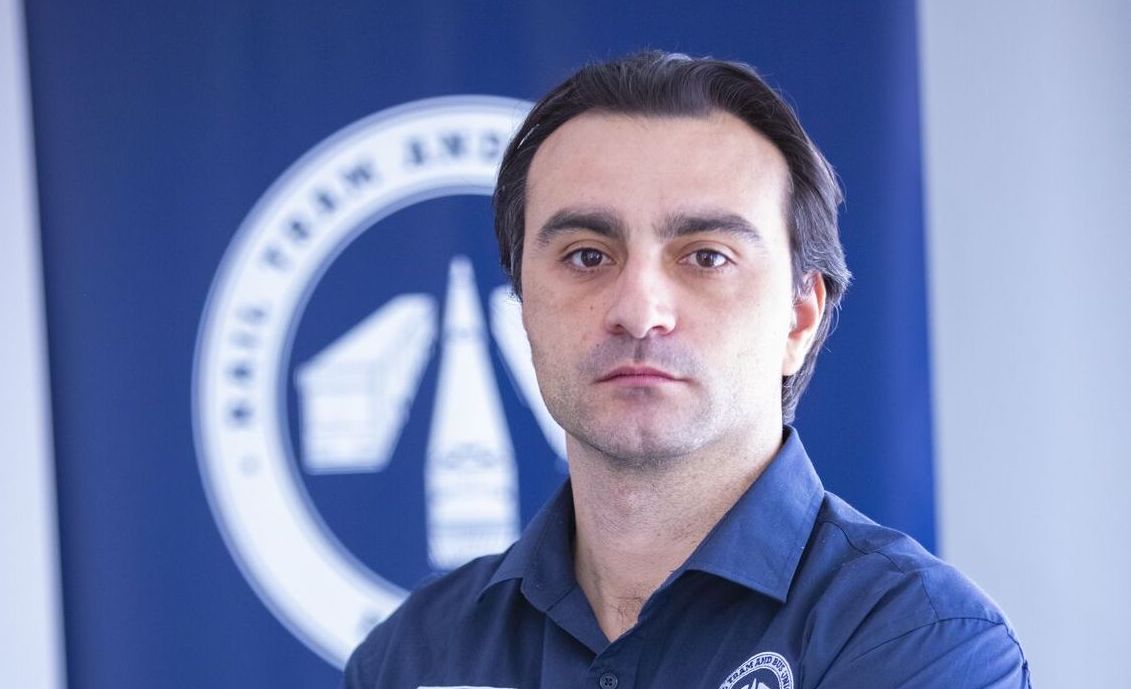 The termination strategy was used by NSW Premier Dominic Perrottet yesterday when he issued a public threat to terminate the agreements of Sydney Trains and NSW Trains workers.

“It is a sad day when the Premier of NSW resorts to threats and extortion to strong arm his workers into operating an unsafe train.

“Dominic Perrottet is cynically using the industrial dispute in Sydney Trains to distract voters from the constant stream of scandals emanating from his government. Unfortunately it’s workers and commuters who are being put at risk by his actions.

“My intention for this Summit is to do everything I can to prevent the ability of employers, like the Perrottet Government, from terminating enterprise agreements during bargaining .

“No Australian, when asking for a pay rise from their employer, should be threatened or have their pay slashed.”

“Mr Perrottet should call up his predecessor for guidance. This situation would never would have happened under Gladys Berejiklian’s watch.

“It’s time the war against workers ends, and for the Premier to comes to the negotiating table to work out a fair and safe deal with his workers.”