Last night’s fatal train derailment at Wallan in Victoria has shocked rail workers across the country. 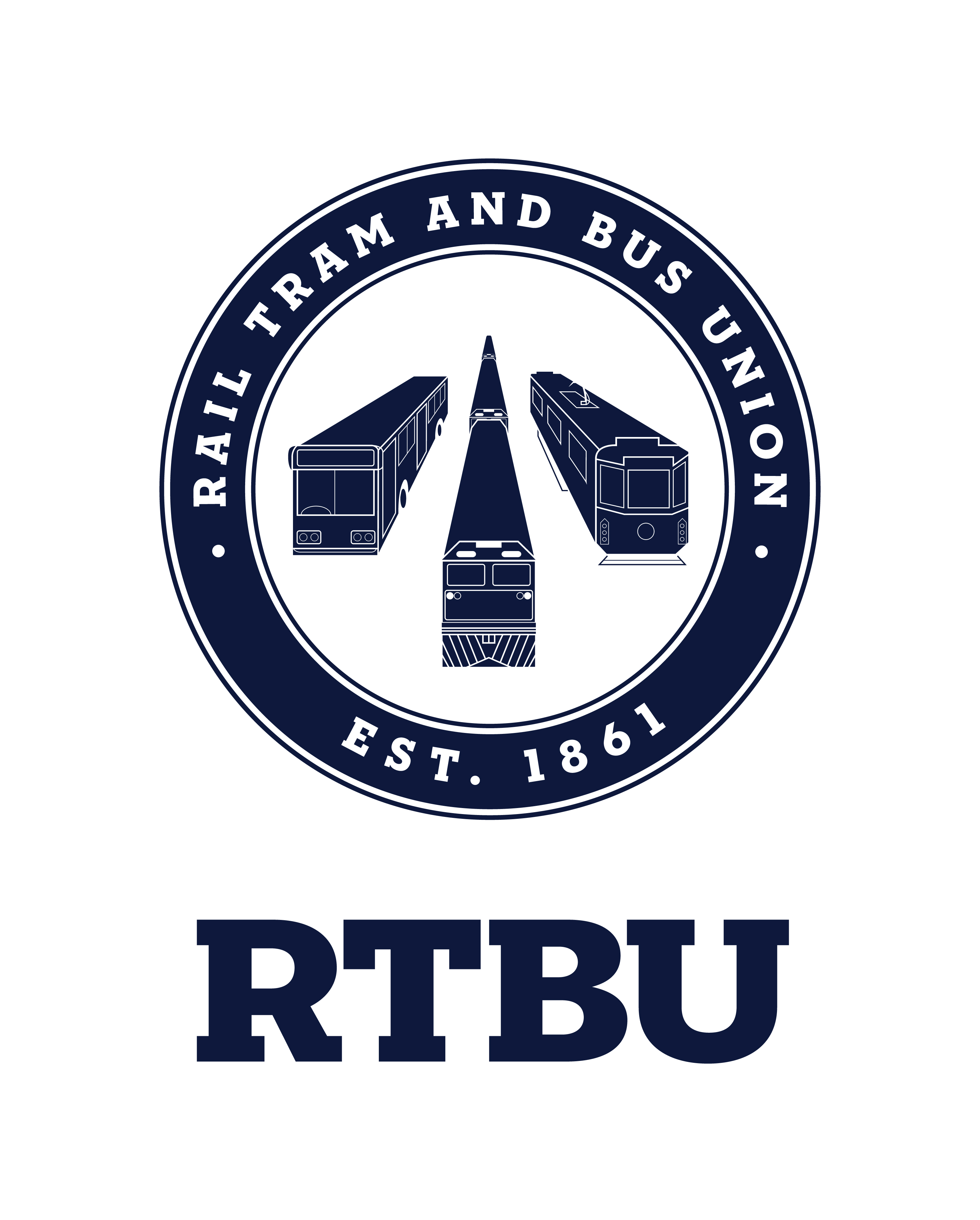 We are deeply saddened by the loss of two of our comrades.

The two people who died were a train driver John Kennedy, from Canberra and a rail safety worker (driver’s pilot) from Castlemaine, who was in the driver’s cabin at the time.  The name of the pilot has not yet been released publicly.  Both were popular and highly-respected members of the rail community.

The RTBU is providing support to members who were on the train and who have been affected by this tragedy.

Our hearts go out to the families, friends and colleagues of the two workers.

The RTBU had serious concerns about the state of the main line track between Melbourne and Sydney for many years.

It is important that safety authorities conduct a full and thorough investigation of the particular circumstances of this derailment.

Two of our colleagues have been killed, and we must get the bottom of what caused this terrible tragedy.