Standing up for secure jobs

Secure work is shaping up to a critical issue in the upcoming Federal election. 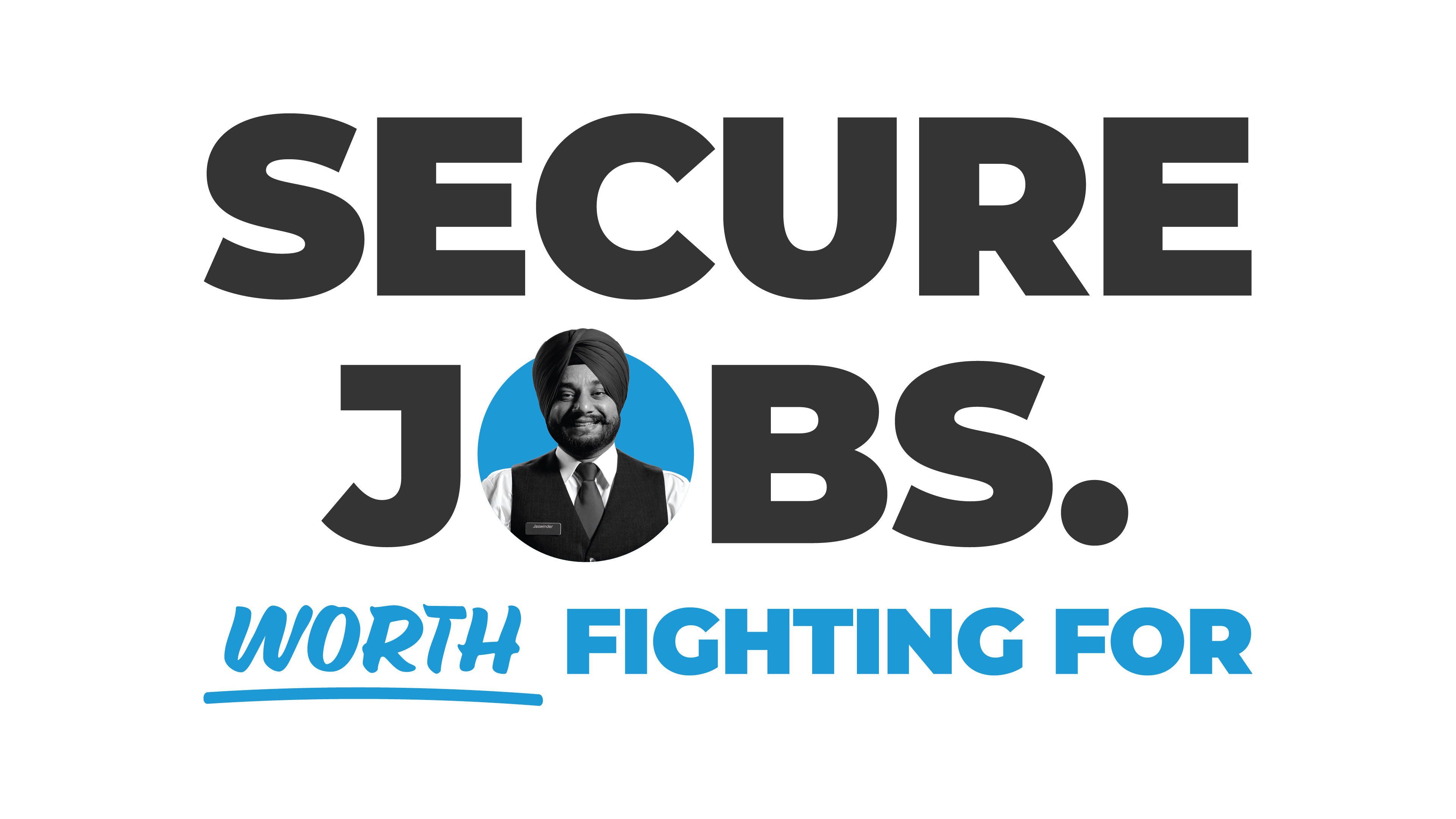 According to the ABC’s recent Australia Talks survey, 88 per cent of Australians think job security is a problem for the country, and 27 per cent are concerned they might lose their job in the next 12 months.

Centre for Future Work economist Dan Nahum said that insecure or precarious work can come in a number of different forms.

“Around half of all Australian jobs embody one or more of those dimensions of insecurity.”

The growing use of labour hire to replace permanent employees is a particular issue for workers in the rail, tram and bus industries.

“The increased presence of labour hire in the rail industry has created a systemic problem for the workplace bargaining system,” Mark said.

“Where unions attempt to bring the pay and conditions of members in labour hire in line with industry standards, labour hire resists such measures because it would undermine their main competitive advantage of labour costs.

“In short, labour hire views itself as being part of the labour hire industry rather than the rail industry - and therefore operators believe the pay and conditions they offer do not need to align with rail industry standards.”

See workers’ stories about how insecure work affects their daily life at www.securejobs.org.au

The RTBU has made a submission to the Senate Inquiry on Secure Work to highlight to problems caused by the increased use of labour hire, and potential solutions.

1. Properly defining casual employment and providing a right for casual employees to convert to permanent employment after six months where they so choose;
2. Ensuring that labour hire workers receive the same pay and conditions as other workers doing the same work;
3. Ensuring labour hire workers have a right to employment by the host after six months continuous employment;
4. Expanding multi-enterprise bargaining so that both the direct employer (labour hire) and the host can be forced by unions to bargain for an Enterprise Agreement for those workers that are engaged on the same project or site;
5. Preventing small cohort agreements where a few people are rounded up to vote for an agreement that will apply to hundreds or thousands; and
6. Where there are intractable negotiations, providing an ability to arbitrate any remaining items on the parties’ log of claims.