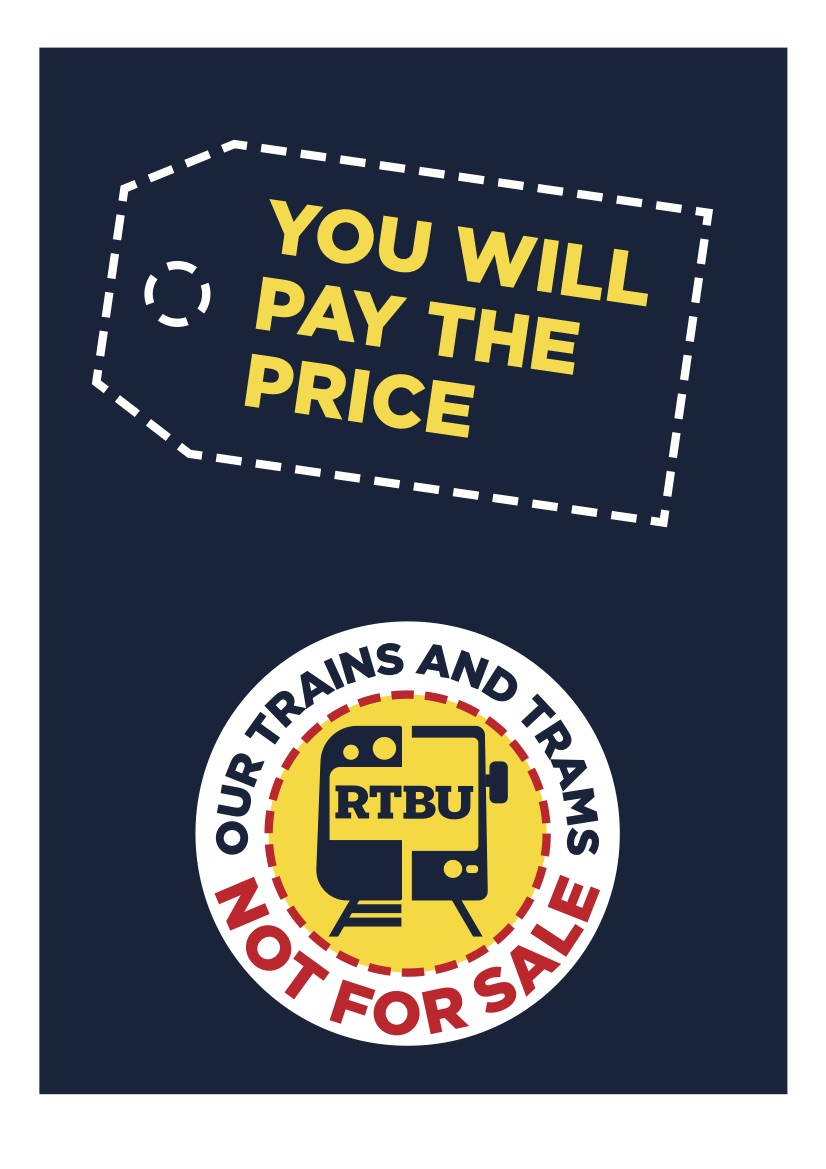 Transport Minister Stephan Knoll has justified his privatisation plan by claiming it will improve services for customers.

82% of those surveyed were satisfied with their state’s public transport with West Australians being the happiest at (92%) followed by Victorians (86%) South Australians (84%) NSW residents (81%) Queenslanders (77%) and Tasmanians (36%). [1]

RTBU SA/NT Secretary Darren Phillips said the survey showed the most popular public transport network in Australia was in Western Australia, where rail services are run by the State Government.

“If privatisation is such as success, why is it that WA’s publicly-run network is leading the way?,” Mr Phillips said.

“The evidence to say that privatisation leads to better services just does not exist.

“When the transport industry’s own privatisation lobbyists at TTF can’t mount a viable argument in favour of privatisation, then you see how threadbare the case for privatisation really is.”

Mr Phillips said the lesson from the TTF report was that commuters are looking for investment in infrastructure and government leadership on services.

“The Western Australian Government is investing heavily in new rail lines through the METRONET project.

“In Victoria, the State Government is investing in a new CBD Metro tunnel and has built a huge new elevated rail line through Melbourne’s south eastern suburbs.

“It is this sort of investment that leads to better services – not simply handing the keys over to a private company.”

Mr Phillips said it was now more than one month since the RTBU asked Transport Minister Stephan Knoll to release the full business case behind his privatisation plan.

“It is unacceptable for the Minister to keep his business case locked away. The secrecy around this project is an insult to transport workers and to the South Australian community.

“South Australians deserve to know exactly what the impact of privatisation will be on jobs, and how much money will leak out of the public transport system in private profits.”

Mr Phillips encouraged South Australia’s to sign the RTBU’s community petition in support of publicly owned and operated train and tram services, which is available at https://www.megaphone.org.au/petitions/our-trains-and-trams-not-for-sale