The South Australian state election result showed that South Australians overwhelmingly want to have control over their public services, according the Rail, Tram and Bus Union (RTBU). 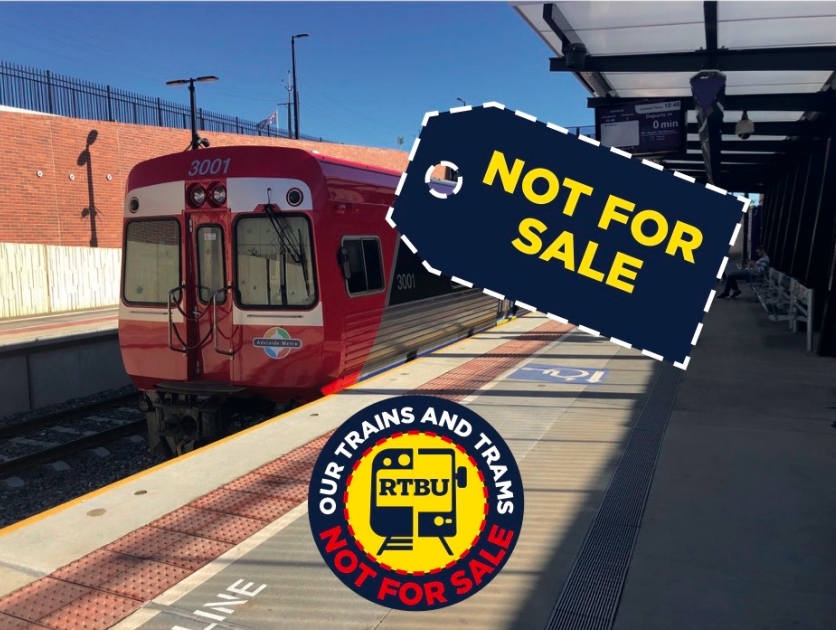 RTBU South Australian Secretary Darren Phillips today said Peter Malinauskas and his Labor team had won the support of the electorate with their clear support for better services, including their commitment to bring privatised tram and train services back into public hands.

“Over 600 hard-working professional train and tram workers and their families had the rug pulled out from them through the privatisation.  This causes, and continued to cause, distress for these workers.

“During Labor’s previous tenure in Government we saw improvements to on time running, customer satisfaction, increased services and facilities.

“There was simply no public interest justification for privatising public transport services.

“We look forward to working with new Premier Peter Malinauskas and Transport Minister Tom Koutsantonis to bring the trams and trains back into public hands.”