A media statement released by South Australian Treasurer Rob Lucas today makes a number of false allegations about the current Enterprise Agreement negotiations between the RTBU and the Rail Commissioner. 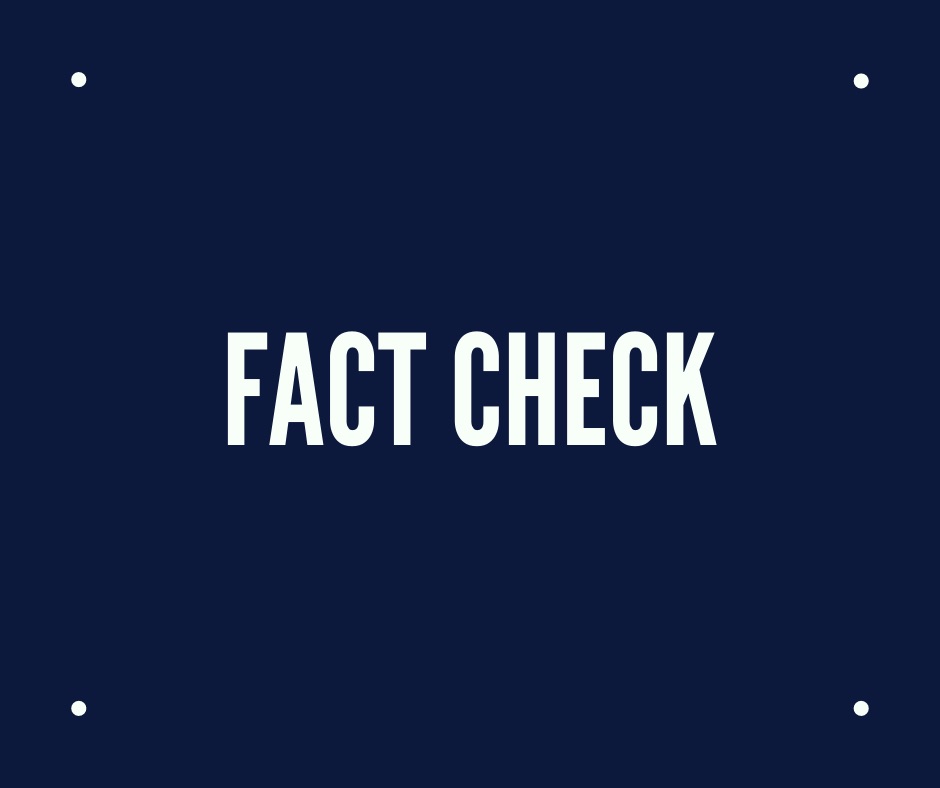 Mr Lucas implies that “taxpayers would be forced to pay a special personal ‘car wash allowance’ to rail staff working at the Adelaide Operation Centre in Dry Creek.”

This is not true.

In fact, none of claims mentioned in Mr Lucas’ media release, other than a pay rise to bring the wages of South Australian rail workers in line with workers doing the same jobs in other states, are currently being considered as part of the negotiations.

The RTBU commenced the EA process with a comprehensive Log of Claims, however negotiations with the Rail Commissioner have moved on and we are now focusing on key items.

Mr Lucas also seems to have forgotten that he is privatising the rail network, so it will be a private operator paying the wages and conditions of workers - not taxpayers.

Mr Lucas’ media statements have been extremely misleading.  We can only conclude that they are designed to malign rail workers.  We urge the public to treat any statement made by Mr Lucas with extreme scepticism.