Raising the bar on rail safety

The RTBU has been meeting with the national rail safety regulator (ONRSR) in an effort to better manage and avoid incidents and potential hazards on the South Australian network. 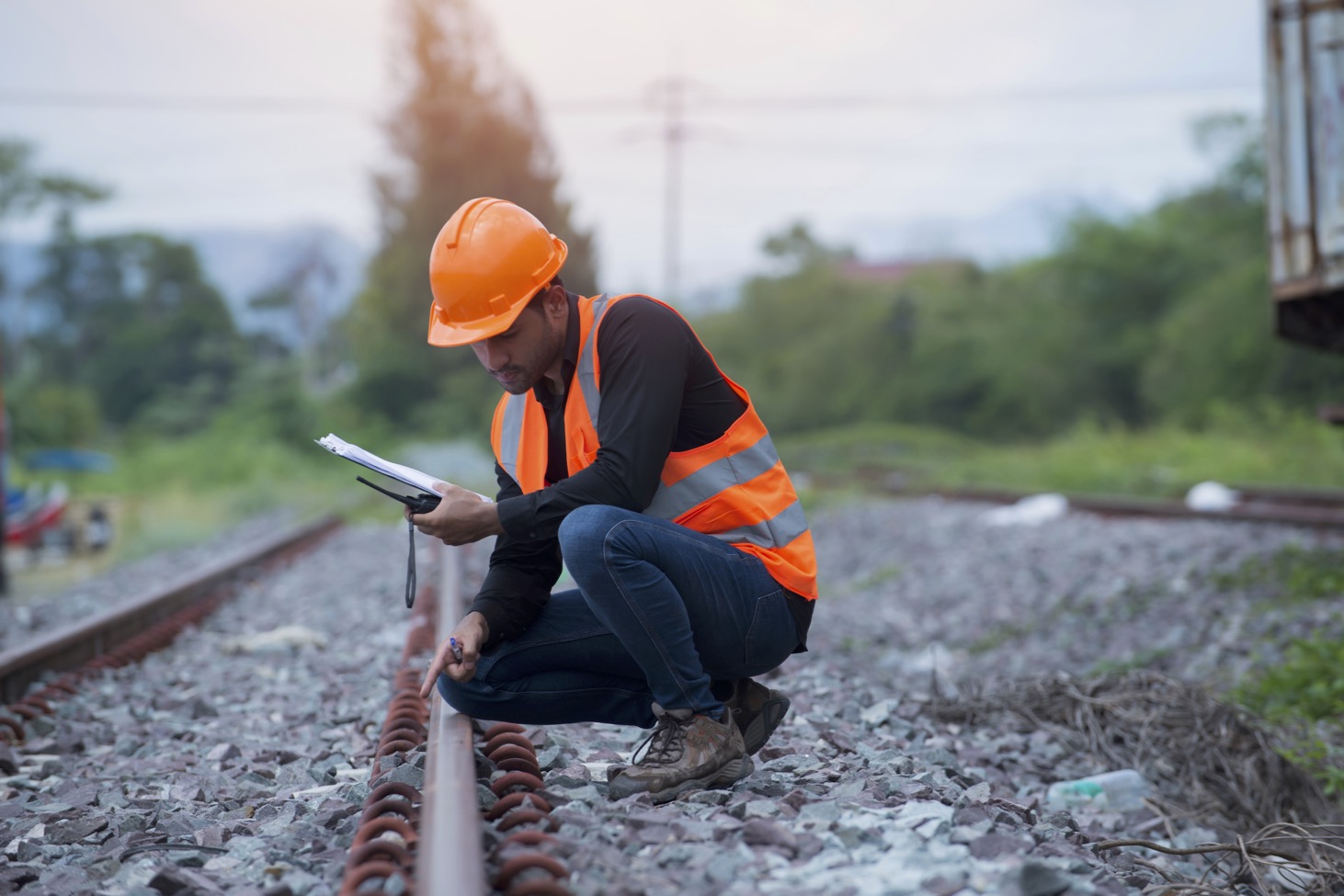 SA Secretary Darren Phillips says the branch has been bringing a number of issues to ONRSR’s attention, and in most cases the regulator is listening.

“We want to build a better relationship with ONRSR, to achieve better outcomes for members,” Darren said.

“Too often they are hearing things straight from the rail companies, but in the case of rail incidents we may be able to give them more and better information than what the operators will.”

Darren said the RTBU has raised a number of important issues in the meetings.
These include: crew breaks and fatigue management; rail safety worker consultation; incident reporting; day-to-day rail operations such as locomotive power and long-end running; and dealing with level crossing stakeholders.

“ONRSR has shown particular interest in the issue of crew breaks, especially about freight crews exceeding the maximum hours and the effect that has on fatigue,” Darren said.

“For example, there are situations where crews are forced to rest in the driver’s cabin – they have nowhere else to go – to manage their fatigue.”

The RTBU also wants the regulator crack down on rail operators who fail to undertake genuine consultation with workers, especially on safety issues and changes to the Safety Management System.

“At a recent meeting we raised a number of issues such as making changes to the brake system on Metro rail cars without consulting the drivers.

“This is despite the fact that changing a significant system such as this can have a serious effect on the handling of the train.”

Darren said operators who do dodgy investigations into safety incidents, and seek to pass on the blame rather than address systemic problems, are also under being covered in the ONRSR talks.

“We are pressing the regulator to look a bit deeper into safety incident investigations. We want solutions, not scapegoats.

“In many cases investigations undertaken by the rail companies have been flawed.

“We are not getting to the heart of what occurred and what could be done to prevent it in the future.”

Darren said a number of operating issues have also been highlighted, with the regulator seemingly keen to take them further.

“ONRSR has undertaken to travel on some of the underpowered freight trains that struggle to get over the Adelaide Hills. They will be riding along with drivers to assess the issues later this year.”

The regulator is also showing a willingness to crack down on “long-end leading” locomotives on longer-distance journeys.

“This creates vision problems as the driver can only see down one side, with an observer needed to see down the other side,” Darren said.

“If the loco is run the other way around – cab first – the diver has full clear vision, and ONRSR is now saying it’s not acceptable to have long-end leading for long distances when the ability to turn the train is reasonably available.”

Darren said the RTBU also wants the regulator to make sure that there are clear processes in place to ensure complaints or issues relating to SA/NT level crossings are followed up and addressed by all the relevant authorities.

“We are looking at the interface between track owners, government transport departments and local councils, and their responsibilities, for example clearing vegetation so you have good line of sight.

“And if a train driver reports something – an incident or safety concern – does the company follow up on the report? And is the interface arrangement working as it’s intended to ensure level crossing safety?”