A modern airport needs modern land transport connections. That's why there must be a rail link to the new Western Sydney Airport.

The construction of a second Sydney Airport at Badgerys Creek will provide an important economic stimulus for Western Sydney.

The airport will create local jobs, and will provide better to access interstate and overseas markets for Western Sydney businesses.

Furthermore, the airport will make air travel far more convenient for people in Western Sydney by reducing the need for expensive and time-consuming cross-town trips to Kingsford Smith Airport.

Without a fast and efficient rail link to the Airport, however, commuters will be forced to use road transport, and will therefore add further congestion to the local road network.

The NSW Government has not committed to building a rail link to the Badgerys Creek site.  While it has announced a preferred rail corridor, this will not be developed for at least ten years.

Furthermore, the preferred corridor announced by the State Government is indirect, and will require passengers coming from the city to endure a long and circuitous trip.

Without a fast, direct service linking the airport to both the city and Parramatta, the Badgerys Creek airport will not fulfill its potential for Sydney, and will only add to the city’s transport congestion problems. 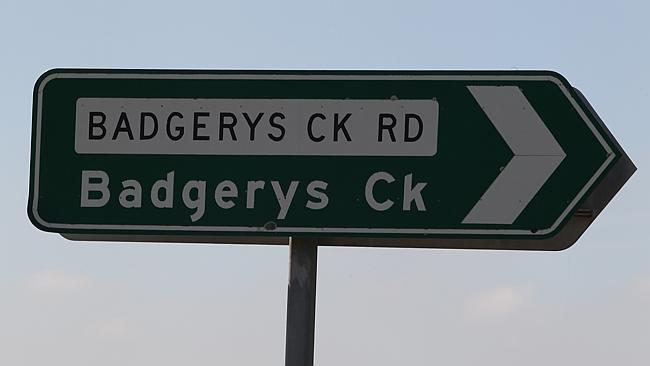 Sydney's Badgerys Creek Airport will not have a rail connection

Aviation industry executives have criticised plans for the second Sydney airport at Badgerys Creek, saying they are too small for a world-class facility.

Read more in the SMH