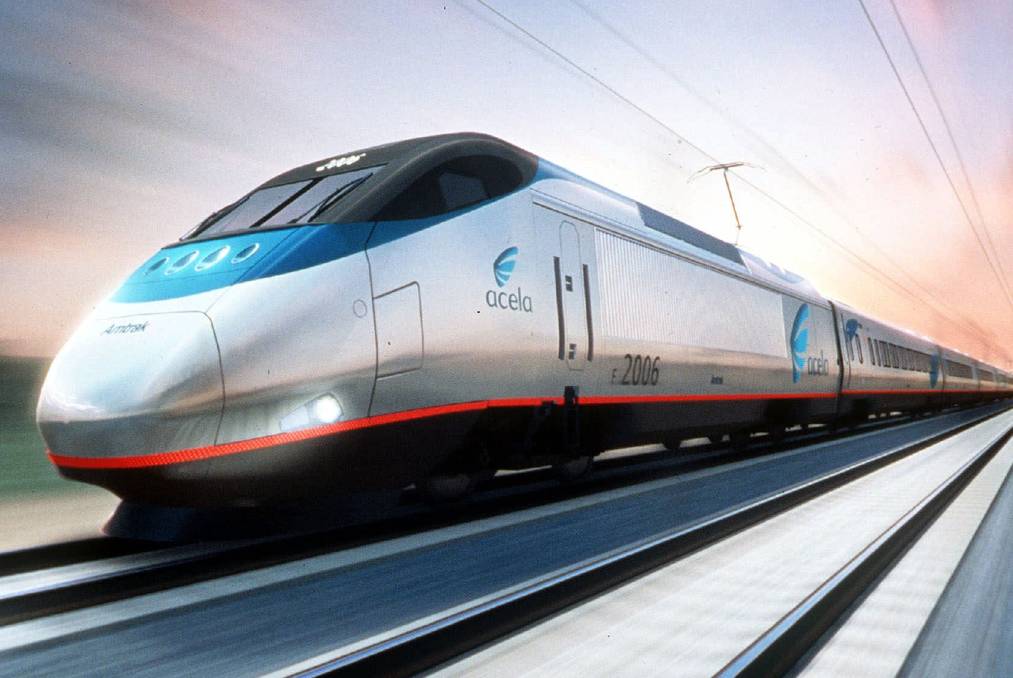 Rail, Tram and Bus Union (RTBU) National Secretary Bob Nanva today said high-speed rail from Sydney to Canberra was shovel-ready, and there was no need to commission further reports to duplicate the planning work that has already been done.

“The NSW Government’s high-speed announcement turned out to be nothing more than the appointment of an ‘expert panel’ to look into it.

“The panel’s report will be easy to write, however, as it has all been done before.

“The route has been identified, the costings have been prepared, and all that is needed is some actual commitment from government.

“By announcing yet another investigation, Gladys Berejiklian has given the game away: she’s not serious, this is just more smoke and mirrors from a desperate government.”

Mr Nanva said the former Labor Federal Government completed a landmark, two year implementation study, which concluded that high speed rail has the potential to be a productivity, lifestyle and environmental game changer for the east coast states.

“The best way to ease population pressure on suburban Sydney is by investing in transport infrastructure so that more people can live and work in regional areas.

“Sadly the NSW and Federal Governments have failed to deliver the transport infrastructure NSW needs, so they’ve resorted to old fashioned dog whistling and migrant-blaming.

“Transport workers know the truth: traffic congestion isn’t caused by migrants, it’s caused by incompetent governments that fail to plan for the future.”

“If this mob was serious about addressing population and congestion pressures on Greater Sydney they would get on with it and build high-speed rail now.”