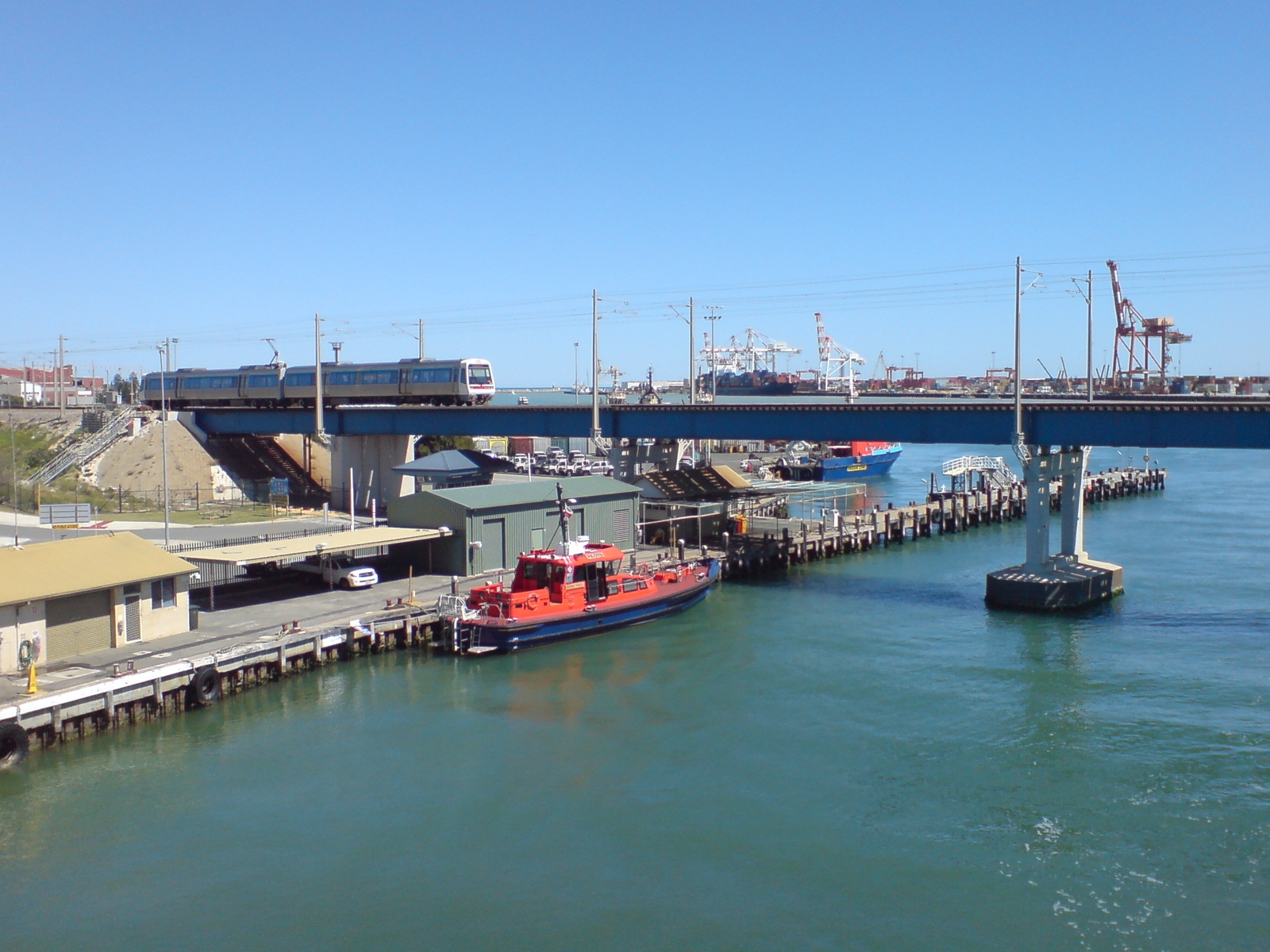 The 2019 WA State Budget provided $230 million for a new Fremantle Traffic Bridge, including the separation of freight and Transperth train lines.

RTBU WA Branch Secretary Craig McKinley today said the Port of Fremantle has the highest proportion of containers carried on rail in Australia at nearly 24 per cent, and increasing every year.

“Using rail to transport containers into the port means fewer trucks on local roads in and around Fremantle.

“A major problem, however, is the fact that freight trains currently have to share track space with passenger services running every seven to 15 minutes, causing regular bottlenecks and delays.

“This not only causing disruptions for passengers, it also causes costly delays for freight operators trying to get contains into the port.

“That’s why it is essential to provide a separate rail pathway that doesn’t conflict with passenger services.”

Mr McKinley said the RTBU had raised the issue of rail access into Fremantle Port with the offices of WA Transport Minister Rita Saffioti and Premier Mark McGowan.

“The Minister's office was very receptive, and directed departmental officials to include rail as part of the project.

“With the money in the bank, we’re now just waiting on the engineers to finish the design before construction work commences.

“The new Fremantle Traffic Bridge will be an important infrastructure project for Western Australia.”