Achieving a 9 per cent pay rise over three years in the current environment is a great result by any standard, but it was even more remarkable for workers on TasRail’s cement line in Northern Tasmania. 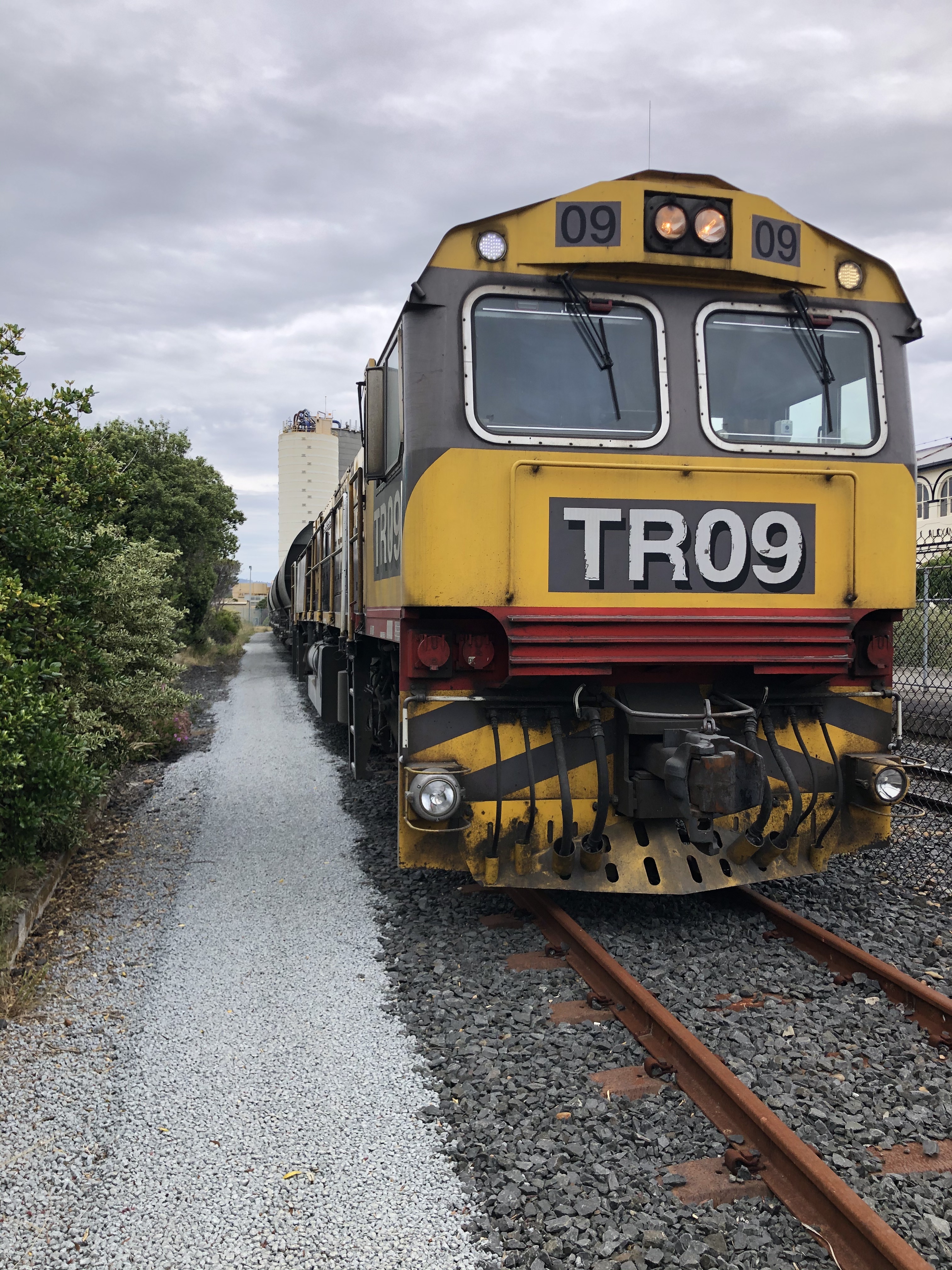 TasRail initially offered a two per cent per year increase, but lowered the offer further when COVID-19 hit, knocking the wind out of inflation in the island state.

All 11 workers voted on the prosed agreement, with a very comfortable majority in favour of the EBA – an outcome that Dave says demonstrates how good the deal was under the circumstances.

The group will also now work a 38-hour week, instead of the 40 hours required by previous agreements - but they won’t see any reduction in pay for the reduced hours.  A long standing safety bonus was also negotiated into the deal.

With pay rises of 2 per cent locked in for the last 2 years of the agreement, the new deal works out to a total pay rise of 9 per cent. 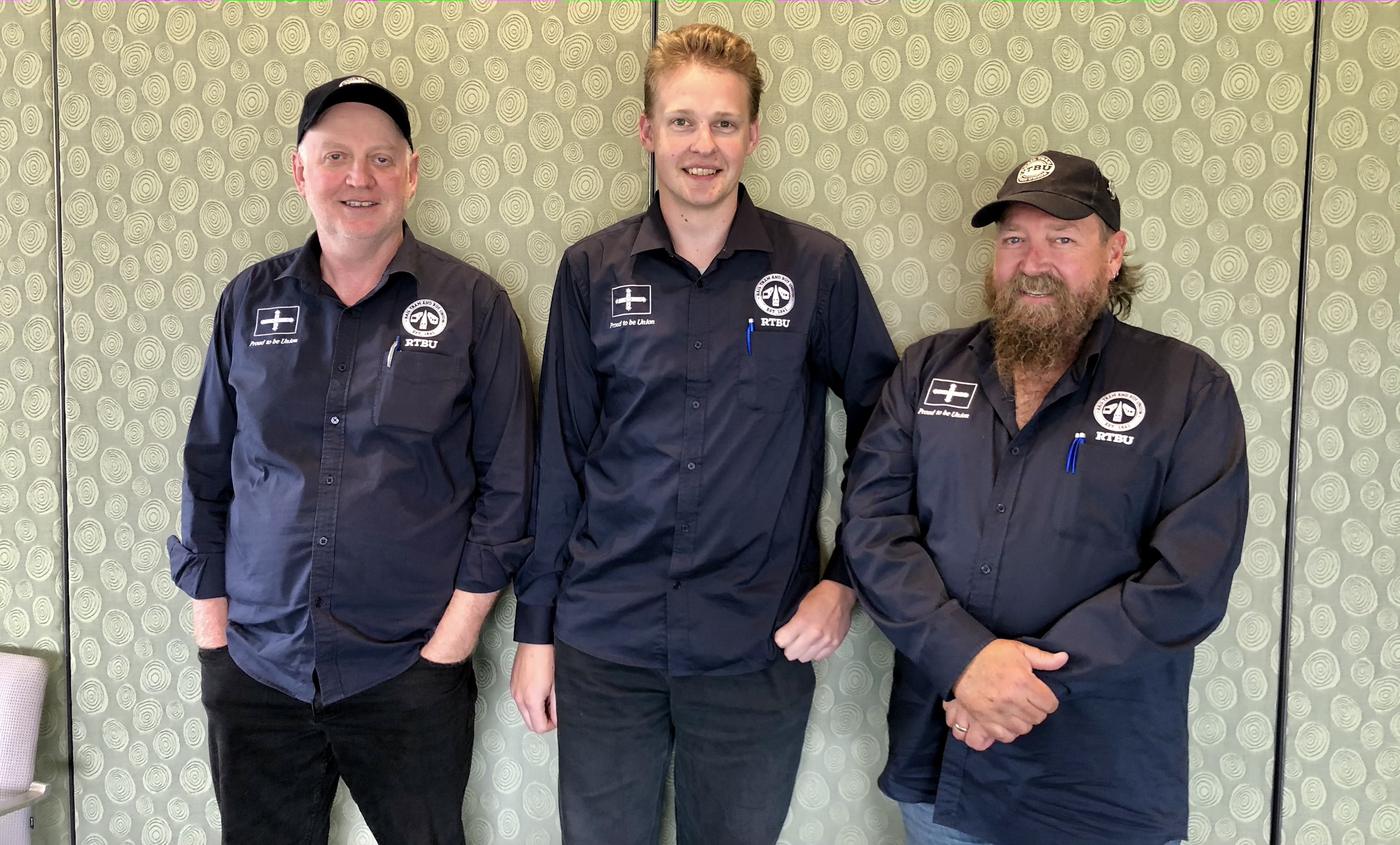 “TasRail really had no leg to stand on as every other employee works a 38 hour week, so the team and management were fine to make that change,“ Dave Luxmoore said. “But it was a different story when it came to securing a pay increase.

“COVID-19 hit right in the middle of negotiations, and that’s when they saw the opportunity to try and pull a fast one and just offer us a CPI rise.

“We just said a flat out ‘no’, as it was just an attempt to exploit COVID as the expense of our members. With Ric and Leanne on our side and at our meetings, it was a slam dunk.

“It helps when negotiating with management to have a solid group behind us like the cement team. The input at every stage of the process was fantastic.”

The TasRail cement drivers cover the 22km from Devonport to Railton route which runs up to six times a day, but they also work on regular trains on other routes from Burnie to Launceston.

Dave has now started negotiating a new EBA for the TasRail bulk handlers in Burnie, with the full Tasmanian RTBU team to follow with the TasRail General Agreement later in 2021.