The Rail, Tram and Bus Union (RTBU) today called on Prime Minister Scott Morrison to guarantee that a Coalition Government will support the planned extension of the Gold Coast light rail to the Gold Coast Airport. 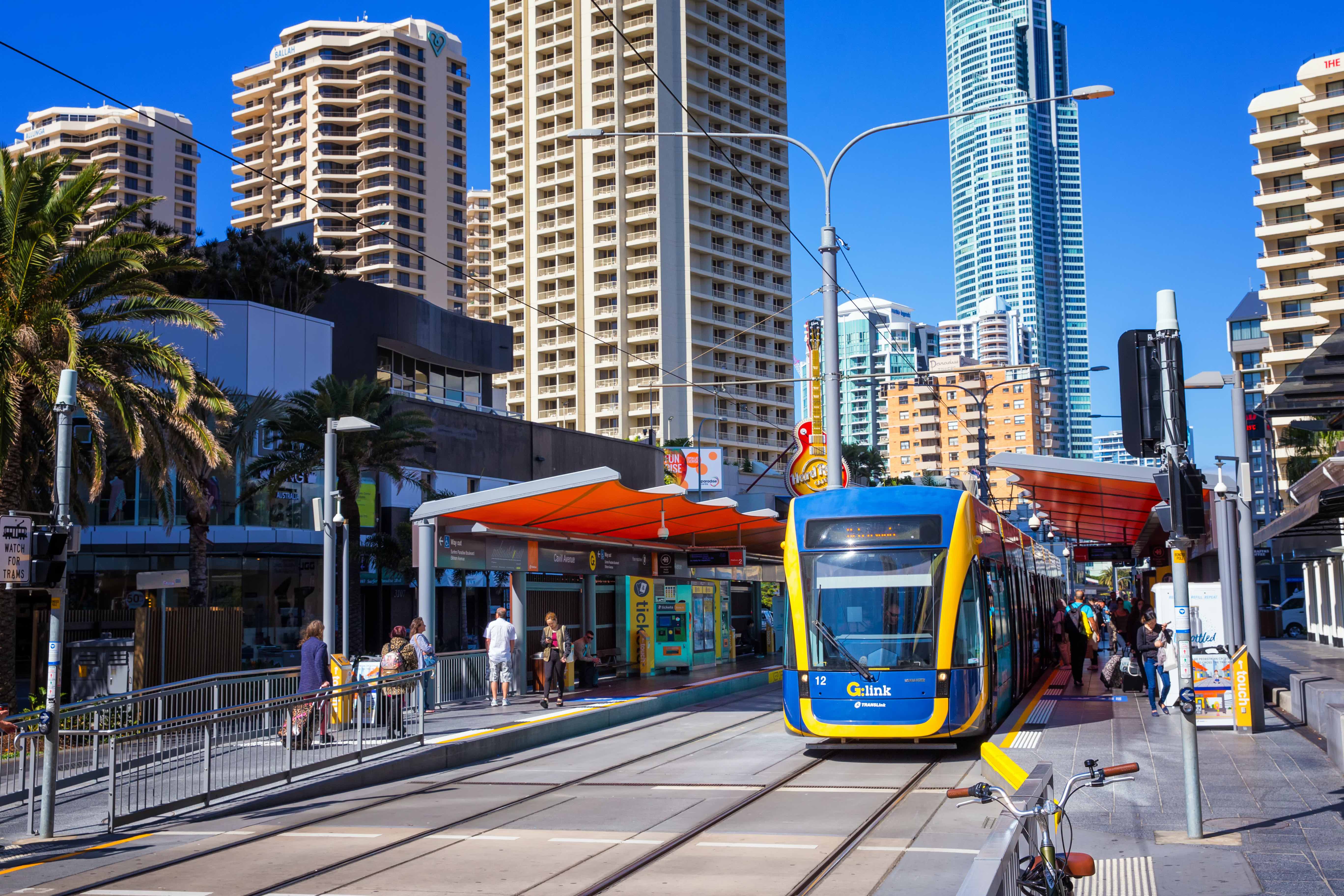 “Voters need to know if the Liberals are serious about solving Australia’s transport problems or not.

“Public transport projects like the Gold Coast Light Rail will enable more Australians to leave their cars at home.

“With petrol prices going through the roof, Australians need to know if Scott Morrison will support public transport projects that will take pressure off the cost of living.”

“The Gold Coast Light Rail was always intended to connect with the airport.  The route has been carefully planned to deliver the most benefit to the community and to entire South East Queensland regional economy.

“With the Olympics approaching, a mass transit connection to the airport is even more important.

“Voters need to know that this project is locked in and won’t be held to ransom by a desperate local MP.”

The RTBU is asking all candidates in the Federal election to sign a pledge showing their support for faster, safer, better passenger and freight transport networks.

Voters would be able to see which candidates supported better transport by checking in to the campaign web page – www rtbu.org.au/fastlane - over the course of the election campaign.

I pledge to support measures that lead to faster, safer and better passenger and freight transport networks across Australia, including: