The Federal Government’s newfound interest in passenger rail doesn’t stack up, and is too little too late for urban commuters being smashed by skyrocketing fuel costs. 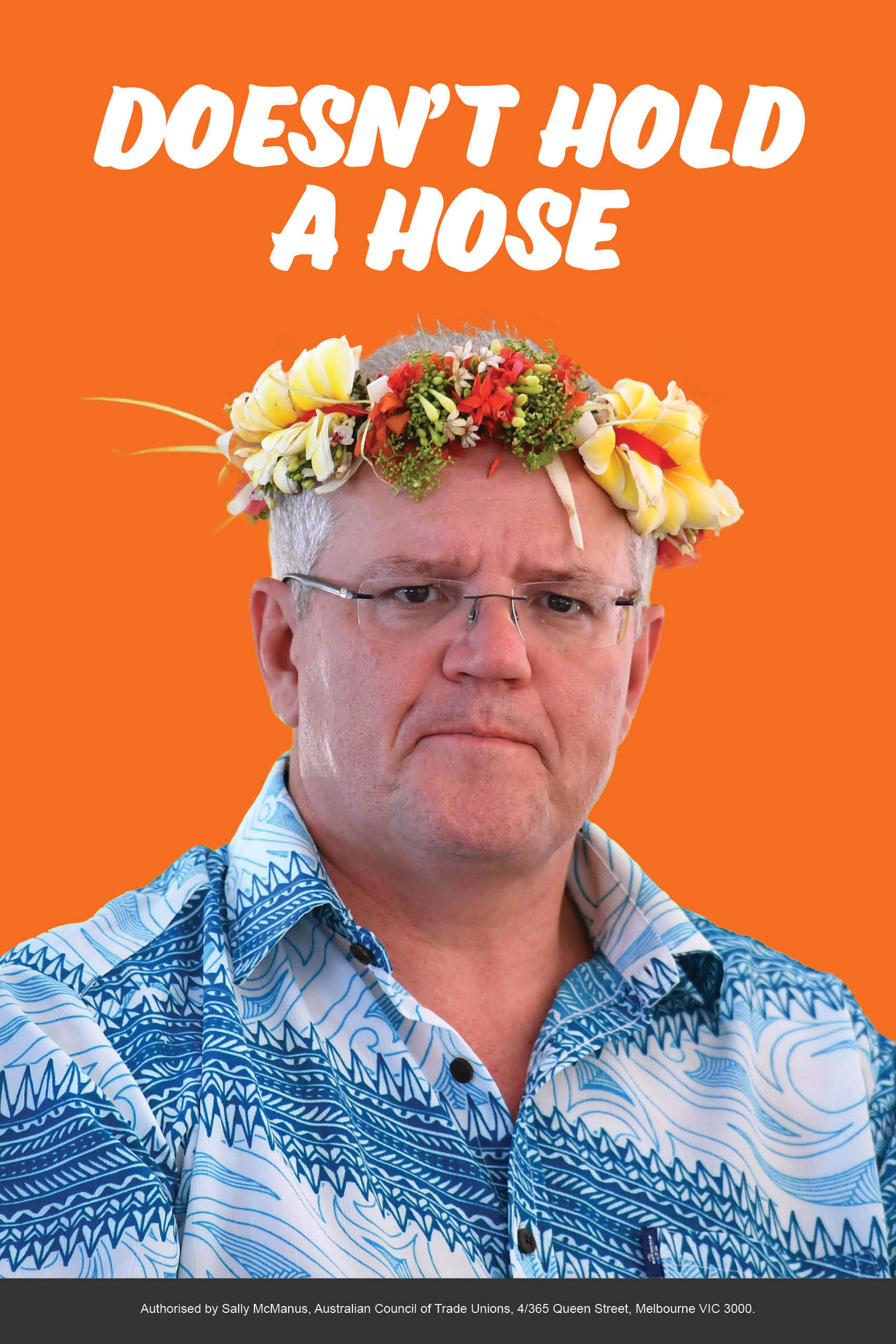 “Scott Morrison’s sudden election-eve interest in rail is about as genuine as his sudden interest in the Cronulla Sharks after he won preselection for the seat of Cook.

“This Federal Government has had nine years to invest in better rail infrastructure, and to provide people with transport options to reduce their reliance on imported fuel. They have done absolutely nothing.

“For Scott Morrison to miraculously discover rail now just adds salt to the wounds of commuters, and highlights his chronic inability to plan for the future.”

Mark Diamond said the reported $1 billion upgrade to the rail corridor between Sydney and Newcastle did not appear to make any sense, and had come out of the blue – without any planning or consultation.

“Spending a billion dollars on extra tracks at Wyong will make little if any difference to travel times between Sydney and Newcastle, as the notoriously slow sections of the route are further south between Hornsby and Gosford.

“This announcement appears to be more about buying votes in the marginal seat of Dobell than about genuine improvements to the rail network.

“A real plan to improve inter-city rail would involve identifying a new purpose-built railway line for fast trains, as was proposed by the High Speed Rail Advisory Group – a body that this Government abolished.

‘As usual, Scott Morrison is all spin and no substance. Australians deserve better.”