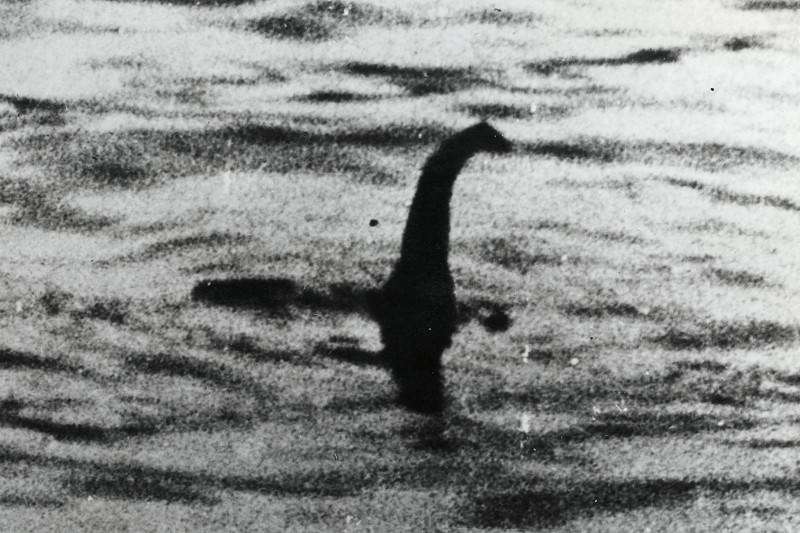 The construction of the Maldon-Dombarton freight link is essential for jobs and the economy in the Illawarra and South Coast.

Rail, Tram and Bus Union (RTBU) National Secretary Bob Nanva today said the Maldon-Dombarton project has been on the drawing board since the 1970s.

"The Maldon-Dombarton link is the Australian transport industry's version of the Loch Ness Monster.

"Everyone talks about it, but  no-one has ever seen it.

"This project is crucial for providing a dedicated freight corridor into Port Kembla, therefore removing the need for freight and passenger services to compete for limited space on the Illawarra line.

"Labor's $50 million downpayment would be an important step in getting this project out of the realm of fantasy, and into reality."

THE COST OF NEGLIGENCE

Mr Nanva said the Federal Coalition Government's inaction on rail infrastructure had come at a huge economic cost for Australia.

"This Government has had six years in power,and three Prime Ministers, but it hasn't built a single rail line.

"The Inland Rail project has crept along at a snail's pace, while Tony Abbott pulled all funding for passenger rail.

"Now Australians are increasingly stuck in traffic jams, while the economy counts the massive cost of increasing transport congestion.

"Projects like Maldon-Dombarton will free up extra capacity on our railway lines and build a more efficient and productive national transport network."