Shonky contractors with track records of poor workplace safety poor-quality work are putting the future of the Inland Rail project at risk, and leaving the Federal Government vulnerable to expensive rectification works, according the Rail Tram and Bus Union (RTBU). 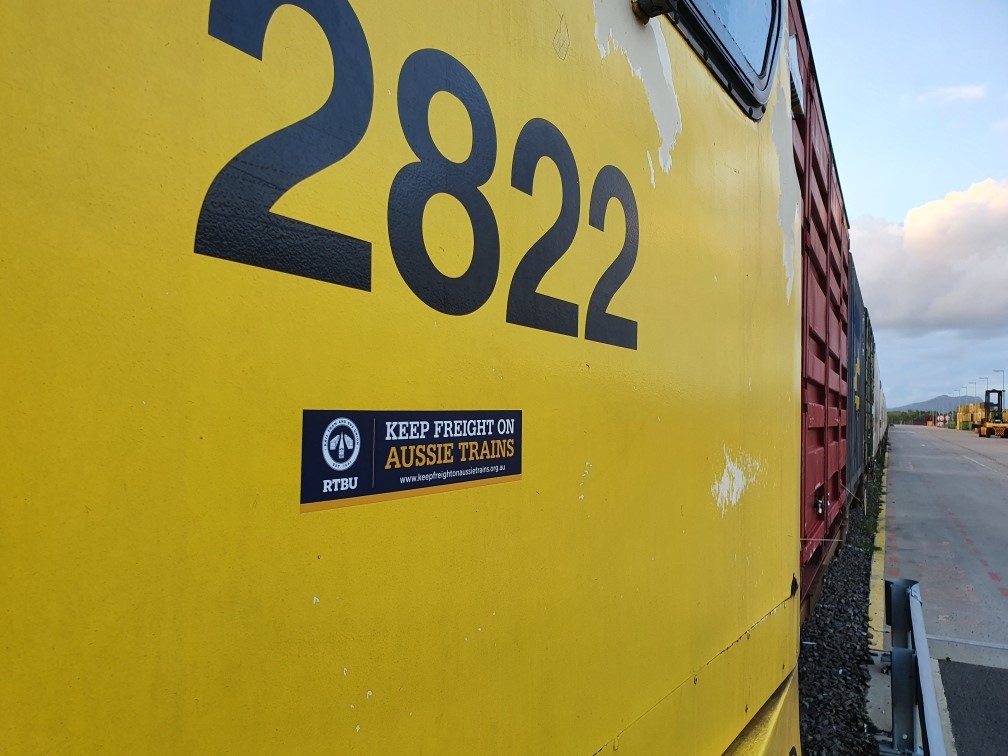 The RTBU has outlined its concerns about the project procurement processes in a submission to the Independent Review into the Delivery of Inland Rail.

“There have been, however, a number of serious flaws in the delivery of this project to date,” Shayne Kummerfeld said.

“The flaws have included a lack of transparency in contracting arrangements, leading to significant concerns over workplace safety and employment practices on the project.

“The reliance on shonky firms with a history of fraudulent behaviour and defective work will undermine the reliability and quality of the railway itself, and will ultimately lead to the need for expensive rectification works in the future.

“That’s why the RTBU has called for the current ad-hoc approach to contract management to be replaced by a Best Practice approach, similar to the Best Practice Principles applied to major government procurement projects in Queensland.”

Shayne Kummerfeld was also critical of the lack of genuine consultation around the project.

“The RTBU has had long-standing concerns over the chronic failure of ARTC to effectively engage with stakeholders,” he said,

“From our perspective, engagement with ARTC has been virtually non-existent.  Indeed, the only communication we have had with ARTC over the Inland Rail project has been when we have taken issues to the company and pressed it for a response.

“This is emblematic of ARTC’s entire approach to engagement and consultation – it is engagement on the surface level at best, and has no real substance.”