The Inland Rail Project: Learning the Lessons of the Past to Build a Railway for the Future

The Rail, Tram and Bus Union made this submission to the Senate Standing Committee on Rural and Regional Affairs and Transport Inquiry into the Management of the Inland Rail project by the Australian Rail Track Corporation and the Commonwealth Government.

Our Union believes the Inland Rail project is one of the most important infrastructure projects to be undertaken in this country since the construction of the Snowy Hydro scheme. The project has the potential to revolutionise the movement of transport north-south for the eastern states, and to contribute significantly to Australia’s economic growth and productivity over the next 50 years and beyond.

The RTBU argues that the Inland Rail project should be a top-tier infrastructure priority for the Federal Government, however we also believe the current proposal needs to be re-worked to ensure it delivers a world-class and long-term outcome for Australia. 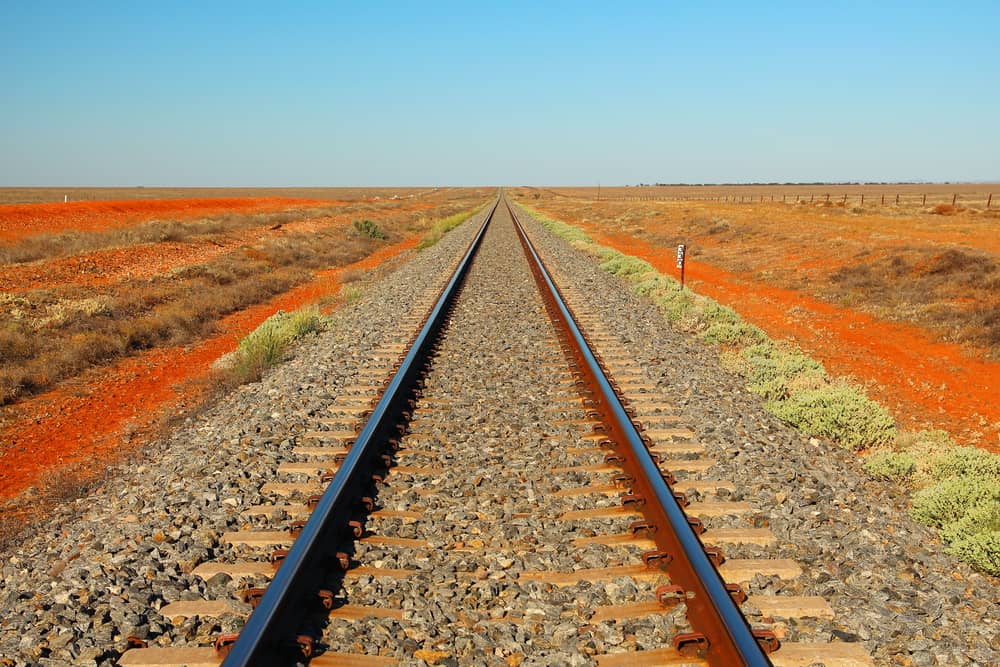