The Infrastructure Australia paper on franchising, released today, is nothing more than wishful thinking and cheap marketing spin for the privatisation lobby. 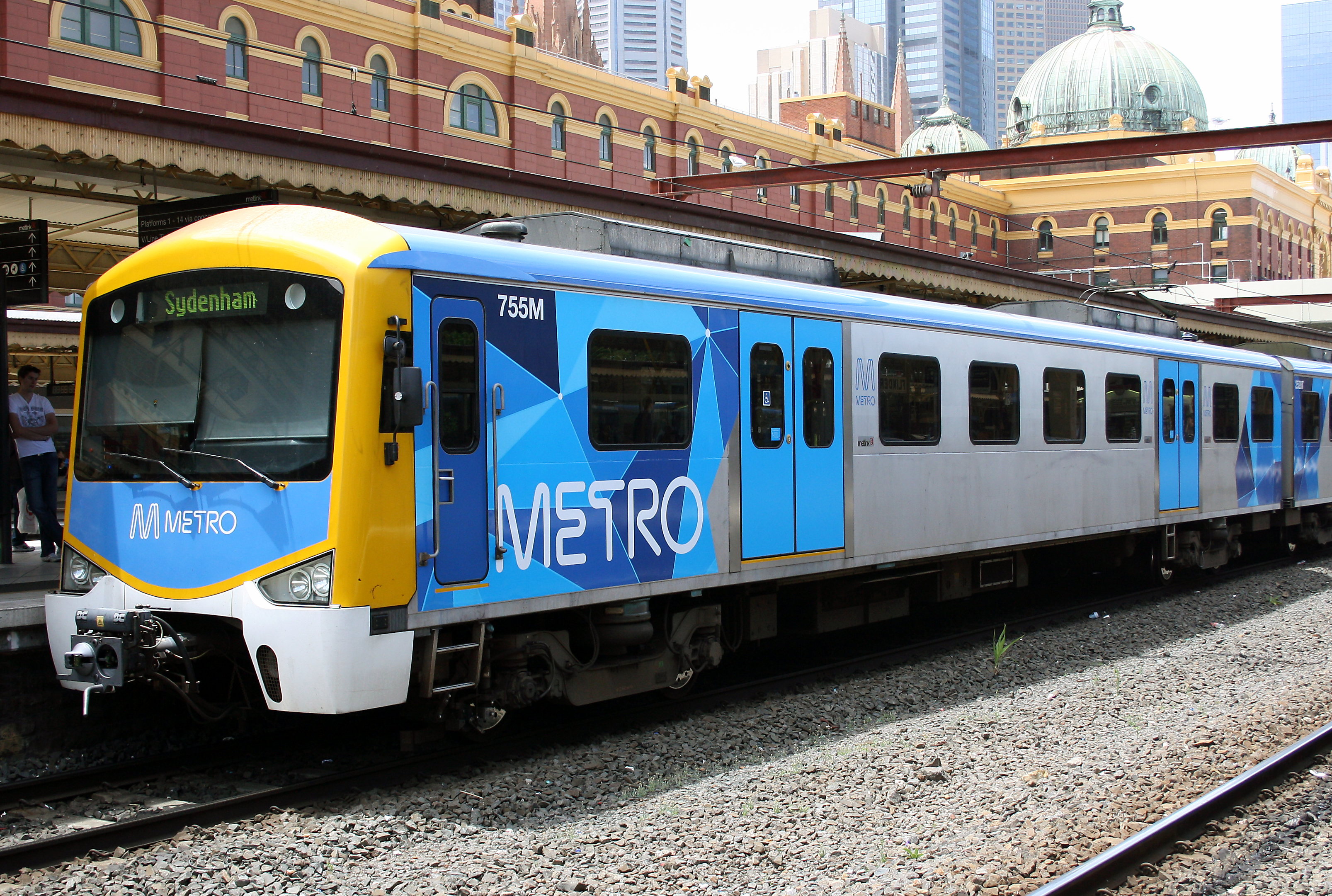 “The experience of franchising in Victoria, where the franchising model has been in operation for nearly two decades, shows why privatising public transport doesn’t work.

“Victorian taxpayers are losing out on around $65 million a year – money which is being taken out of the public transport system as profits by multinational transport operators.

“This money could and should be going back into Victorian transport services and infrastructure.

“And despite all the rhetoric, the huge profits are not the dividends of better or more efficient services: they are built on shortcuts - like trains that skip stations, trams that never reach their destinations, and massive maintenance backlogs.

“This is the dismal future that NSW Transport Minister Andrew Constance has planned for the commuters of Sydney.

“The reality of franchising is that it leaves taxpayers, workers and commuters all short-changed - and no amount of spin and wishful thinking can change that.”