Hobart needs a champion: who will step up?

Hobart is one of the world’s most beautiful small cities. There are few places anywhere that can match Hobart’s stunning trifecta of mountain, harbour and heritage. 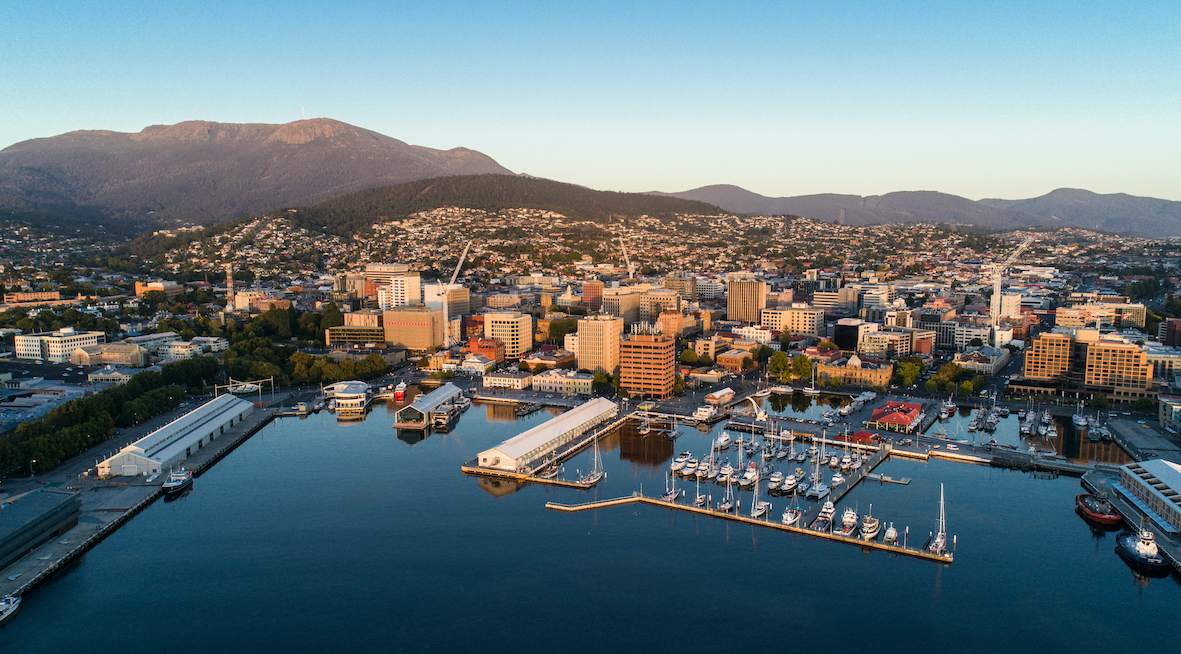 It’s a city that deserves politicians who understand, care for it, and want it to thrive.

The state election campaign should be an opportunity for our political leaders to set out their vision for Hobart, and the future they see for the state capital.

Sadly, however we have seen little in the way of vision, and certainly nothing to instill a sense of excitement among southern Tasmanian voters.

We shouldn’t be surprised, however. The Gutwein Government is almost allergic to big picture policy development, and when it does act it tends to err on the side of timidity.

It focuses on keeping the bar low, and yet still manages to under-deliver. It’s mantra could be ‘promise little, and do even less’.

It’s also a Government whose centre-of-gravity lies in the north. Its dominant figures are from the seats of Bass and Braddon.

Just who are its champions for Hobart? For sure, the Government did have a former Hobart Lord Mayor in its ranks, one who was not afraid to advocate for her city. But she was too outspoken and has been banished.

No-one else on the Government side seems willing or able to step up.

Hobart, to its eternal credit, continues to prosper – despite the dearth of political leadership.

The spark, the initiative, and the vision have from come outside the political realm. MONA, of course, was the privately-funded brainchild of David Walsh.

The redevelopment of the Derwent Entertainment Centre precinct and the return of professional basketball to Hobart is being driven by entrepreneur Larry Kestleman. The State Government eventually came on board, but it was dragged kicking and screaming by the community.

This lack of vision matters - because without a vision, there is no direction. And without direction there is no action.

We see the result of this inertia in the transport congestion that is slowly eating the city.

At the 2018 state election, the Liberals promised a new underground bus mall for Hobart. Whatever happened to that?

Promises about a light rail link between Hobart and the northern suburbs spring up like mushrooms at election time – or like the weeds growing between the slowly decaying sleepers of the unused track. No wonder voters become cynical.

Meanwhile the long-awaited introduction of commuter ferries across the Derwent has been an exercise in drawing political teeth. The advocacy of locals, including larger-than-life shipbuilder Bob Clifford, eventually forced the Government’s hand.

But even then, the Government won’t commit to anything beyond a 12-month ‘trial’, and services still haven’t commenced. Commuters continue to wait.

City-bound commuters are now used to morning traffic snarls on major arterial roads, with traffic jams extending beyond the Mornington roundabout and down towards Kingston. The CBD is regularly gridlocked.

To be fair, Hobart’s geography may be an incredible asset, but it also places limitations on the city’s growth. The city is physically hemmed in: the mountain blocks any expansion to the west, while the river limits connectivity with the east.

So as Hobart’s population continues to grow, its constrained road network inevitably comes under greater stress.

This is where leadership becomes so important.

Other cities have shown that growth pressures can be managed by investment in high-quality public transport and active transport networks.

That’s why the Rail, Tram and Bus Union is asking the major parties to make public transport a priority issue in this state election. We’re calling for practical, achievable, value-for-money transport improvements, such as:

• Investing in more buses and more drivers;
• Improving the reliability of bus services during peak hours through the use of bus priority measures (such as commuter lanes);
• Tackling overcrowding on buses during peak hour by providing more frequent services; and
• Providing better infrastructure for public transport users, including transit hubs, bus shelters, and park-and-ride facilities.

Better public transport must be at the heart of a vision for Hobart’s future.

The solutions to Hobart’s transport problems are out there, but the city needs champions who care enough to look and have the courage to act.

Stewart Prins is the Executive Director of the Rail, Tram and Bus Union.