An attempt by Linfox Australia to stop industrial action by employees of Aurizon Operations Ltd has been rejected by the Fair Work Commission. 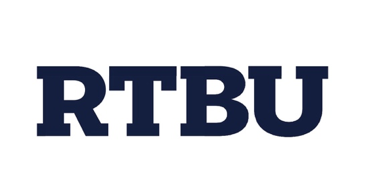 In the lead-up to the hearing, Rail, Tram and Bus Union (RTBU) and AFULE members at Aurizon Operations Limited had already taken strategically orchestrated industrial action in the way of 24-hour stoppages at various locations and overtime bans.

At the time of the hearing itself, the only action occurring was a seven-day overtime ban, although other industrial action had been notified.

Linfox produced evidence to show the impact that the industrial action was having on the company as a third party.

Linfox argued that the Full Bench had set too high a bar in the earlier decision of Woodside v Burrup on the meaning of “significant harm” in section 426 and that the correct interpretation of the statute was that the term should be taken to mean “ordinary, of importance or of consequence.”

Commissioner Spencer rejected this proposition statingthat this would “obviate the structure of protected industrial action as a right for parties under the Act.”

“If one is made in future, it seems clear on Commissioner Spencer’s reasoning that the order would require that all industrial action cease, rather than just that which causes the harm. This would be in line with other suspension provisions in the Act,” Mr Diamond said.

“Since the Federal election we have seen a surge in novel arguments and unexpected applications by employers who seem to have a renewed audacity.”