The failure of the Rail Commissioner to overturn a recent decision by the Fair Work Commission regarding Redeployment, Retraining and Redundancy conditions for rail workers is another nail in the coffin for the South Australian Government’s rail privatisation fiasco. 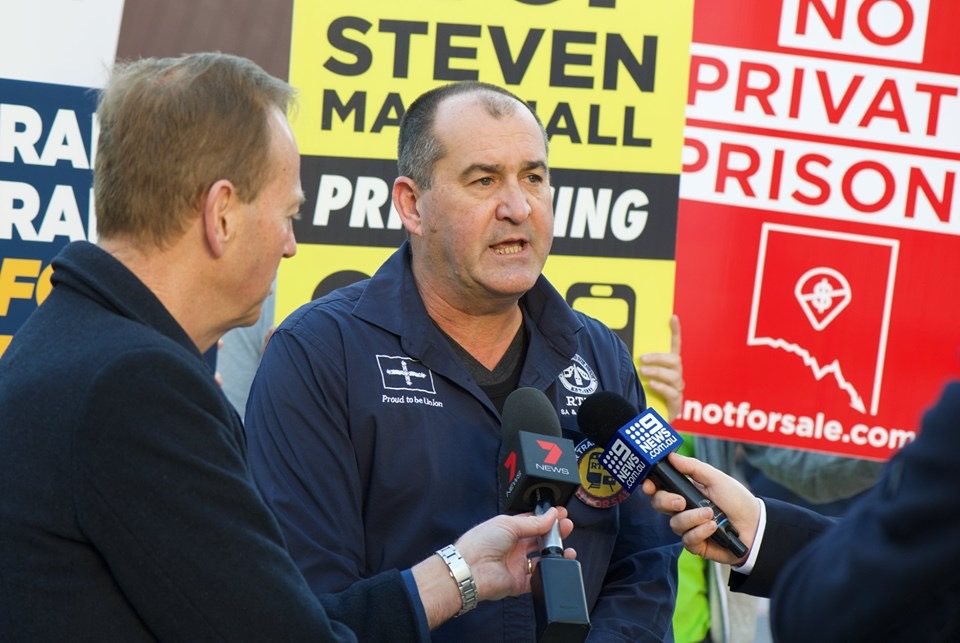 The Full Bench of the Fair Work Commissioner rejected the Rail Commissioner’s appeal on all grounds.

RTBU SA/NT Secretary Darren Phillips said the decision was a win for workers and a slap in the face for the State Government.

“The State Government’s argument fell apart in the Fair Work Commission, and the RTBU successfully defended each of the substantive appeal points.

“The decision confirms that rail workers will not be arbitrarily made redundant after 12 months if they have not been offered a suitable position in the public sector.”

Mr Phillips said the privatisation of rail services would lead to a reduction of 132 jobs on the rail network, affecting local workers, their families and their communities.

“The Fair Work Commission appeal has exposed the real reason behind the Marshall Government’s privatisation agenda: to put more South Australians out of work.

“That’s why unions have fought against privatisation all the way, and why we continue fighting to protect South Australian jobs.

“The privatisation of rail services has been a complete shambles from the start.

“Opposition Leader Peter Malinauskas is right - the best thing to do now would be to scrap privatisation and keep rail services in public hands.”