Barry hits the ground running in the Pilbara

Barry O’Sullivan is one of two delegates the RTBU is relying on to expand its footprint in the vast Pilbara region of Western Australia. 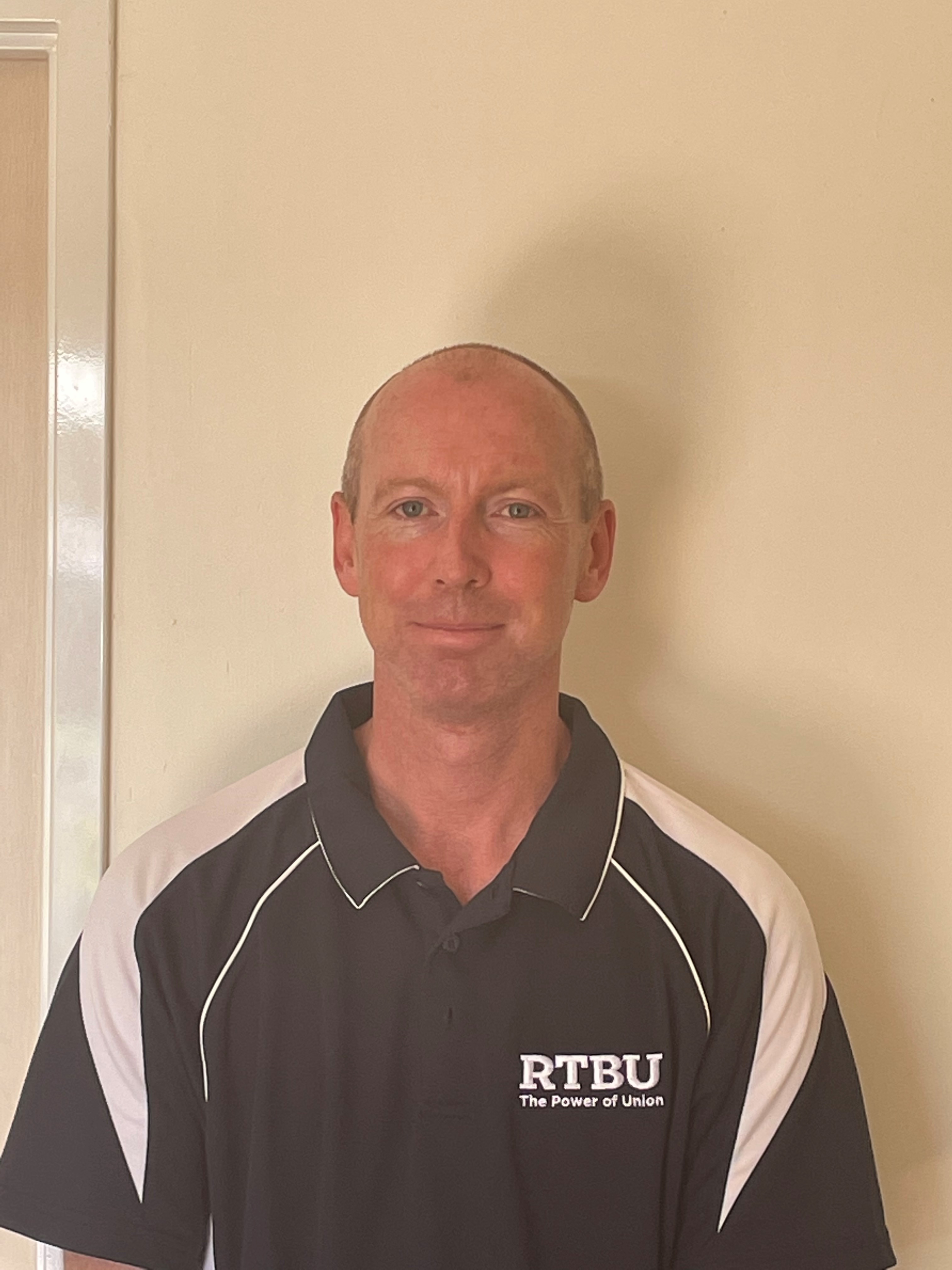 Barry is a rail infrastructure worker and track protection officer who works for Wabtec.

Hailing from Ireland, he has been living in WA for more than eight years.

“I have been working in rail infrastructure since 2002, starting off on high-speed passenger
lines in London, where I lived at the time,” Barry said.

“For the past eight years I’ve been working on heavy-haul railways for Rio Tinto and BHP, among others.”

“We are making strong inroads in membership among rail infrastructure workers
based up here,” he says.

“For too long their voices have not been heard. We are hoping to change that, and we already are doing it.”

“I believe passionately in union representation and in particular a union that caters for all rail workers, whether you drive the trains or fix the tracks.

“We are all rail industry workers and should be represented by a strong union.

“There is strength in unity.

“I look forward to continuing my work with the union and increasing our membership so all rail workers feel they have a voice and representation.”

“They are really important as we are hoping to expand our coverage up there,” Kristy said.

“Our membership is starting to climb in the north, with a lot of members taking jobs in
the Pilbara.”

Branch Secretary Craig McKinley says Barry’s job isn’t easy, as he is one of only two RTBU delegates in the Pilbara.

“We are trying to build coverage in the Pilbara’s rail infrastructure, in track construction and maintenance,” Craig said.

“The area covers a huge amount of ground. It’s like saying you have a delegate for Canada, it’s that big.

“Barry has a good union background from overseas and brings that experience to us here, so he is very welcome.”