Barnaby Joyce must step up to save regional rail jobs 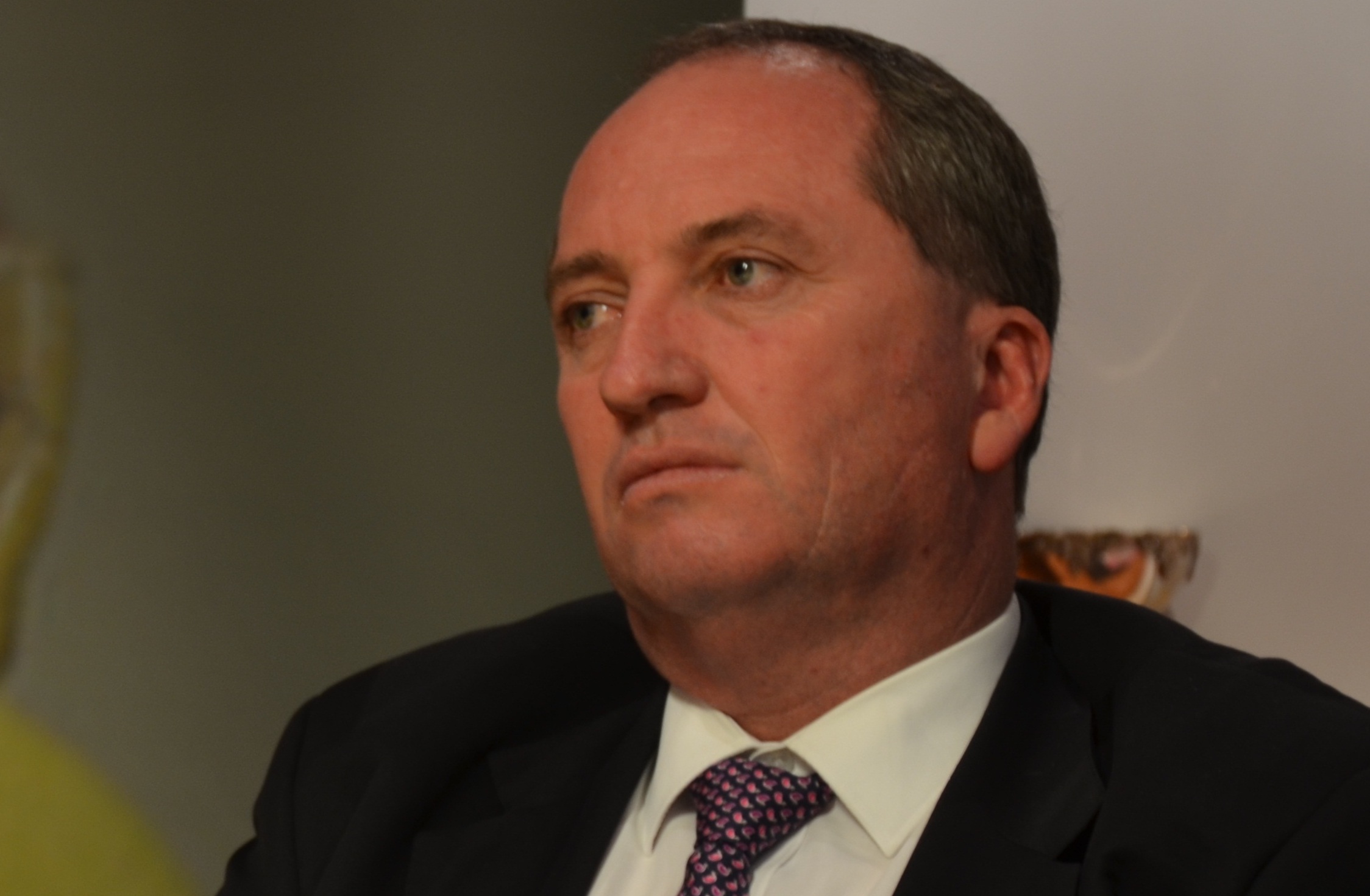 “Barnaby Joyce has been returned to leadership of the National Party with a mandate to stand up for jobs in regional Australia. As Minister for Transport, the jobs of regional rail workers are his responsibility.

“The proposals put forward by his new department will make it easier for foreign-flagged vessels to operate in the Australian domestic freight market and compete directly with local rail operators.

“But it will be far from a level playing field: overseas shippers don’t have to pay Australian wages or meet Australian workplace standards.

“We are concerned these reforms, if adopted, could see the end trains carrying containerised freight in Australia.

“That means the National Party’s flagship infrastructure project, Inland Rail, is at risk of becoming a massive white elephant before it’s even built.”

Mr Diamond said Mr Joyce should start by ruling out any changes to coastal shipping that undermine the rail industry.

“Looking forward, rail workers want to see a level playing for the transport of containerised freight in Australia, and an industry plan to support growth in this sector into the future.”

Send an email to Barnaby Joyce - go to www.keepfreightonaussietrains.org.au