Bardo steps off the footplate after a lifetime of advocacy

After 40 years as a unionist, Allan ‘Bardo’ Barden is hanging up his boots and moving on to the next chapter of his life. 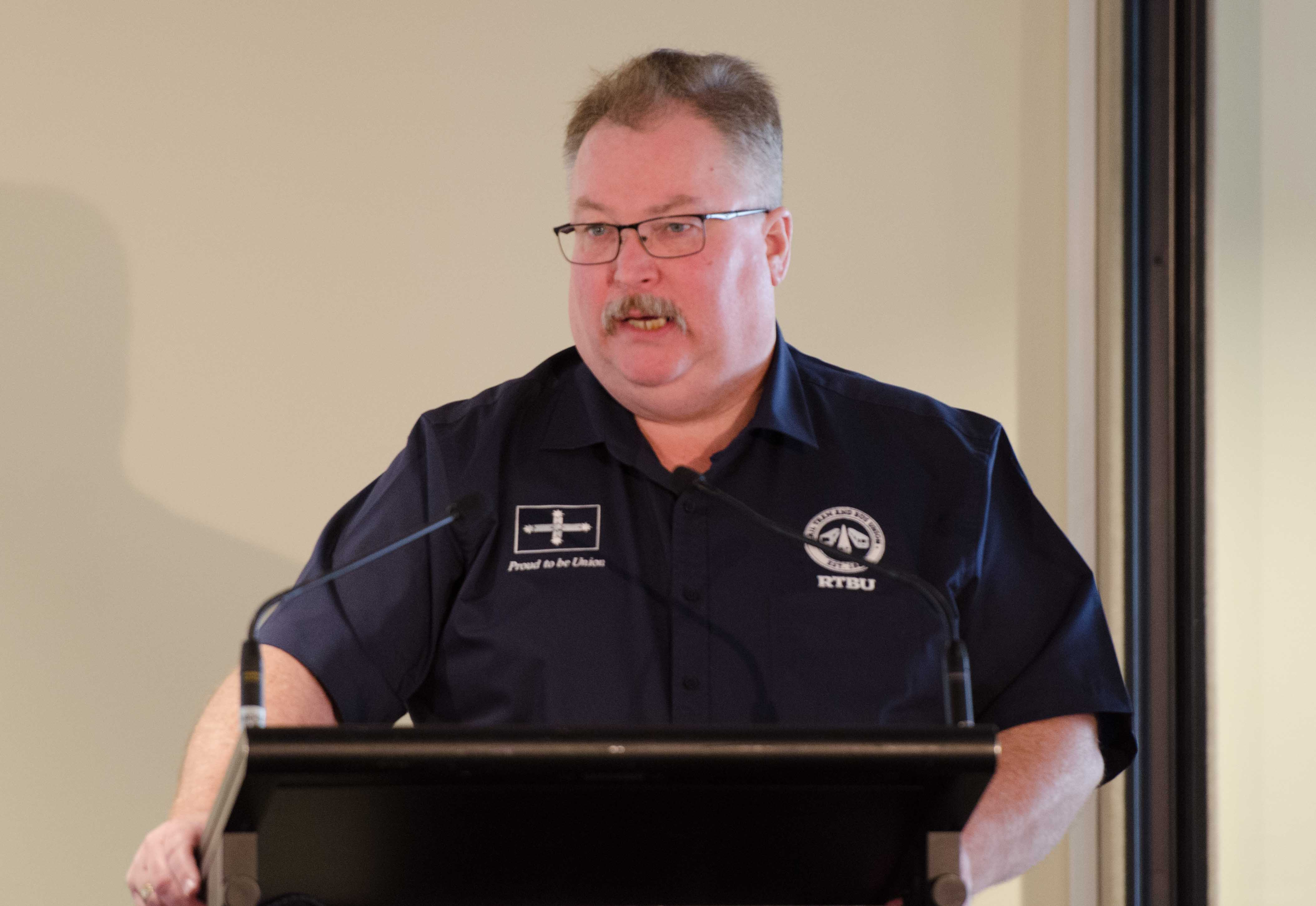 He leaves huge shoes to fill:

Allan has seen the union through amalgamations, privatisations, and bitter disputes. Through it all, he’s built a reputation as steadying hand who ensures the union always stays true to its values, and true to its central mission of improving the lives of its members.

The holiday job that turned into a career

It could have been a very different life – as the young ‘Bardo’ was actually planning for life as a bookkeeper.

“A few of my friends were in the railway industry at that time, and the TAFE closed for Christmas break, and my mates were saying just jump on the railways for a short time and get some money.

“So I went to the railways employment office and I said, "have you got anything of a station assistant or anything like that?’

“They said, ‘No, not really, but we've got one for a trainee engineman.’

“So it was by pure accident, but once I got up on to the footplate, I loved it, so that sort of cemented my career choice to become a driver.” 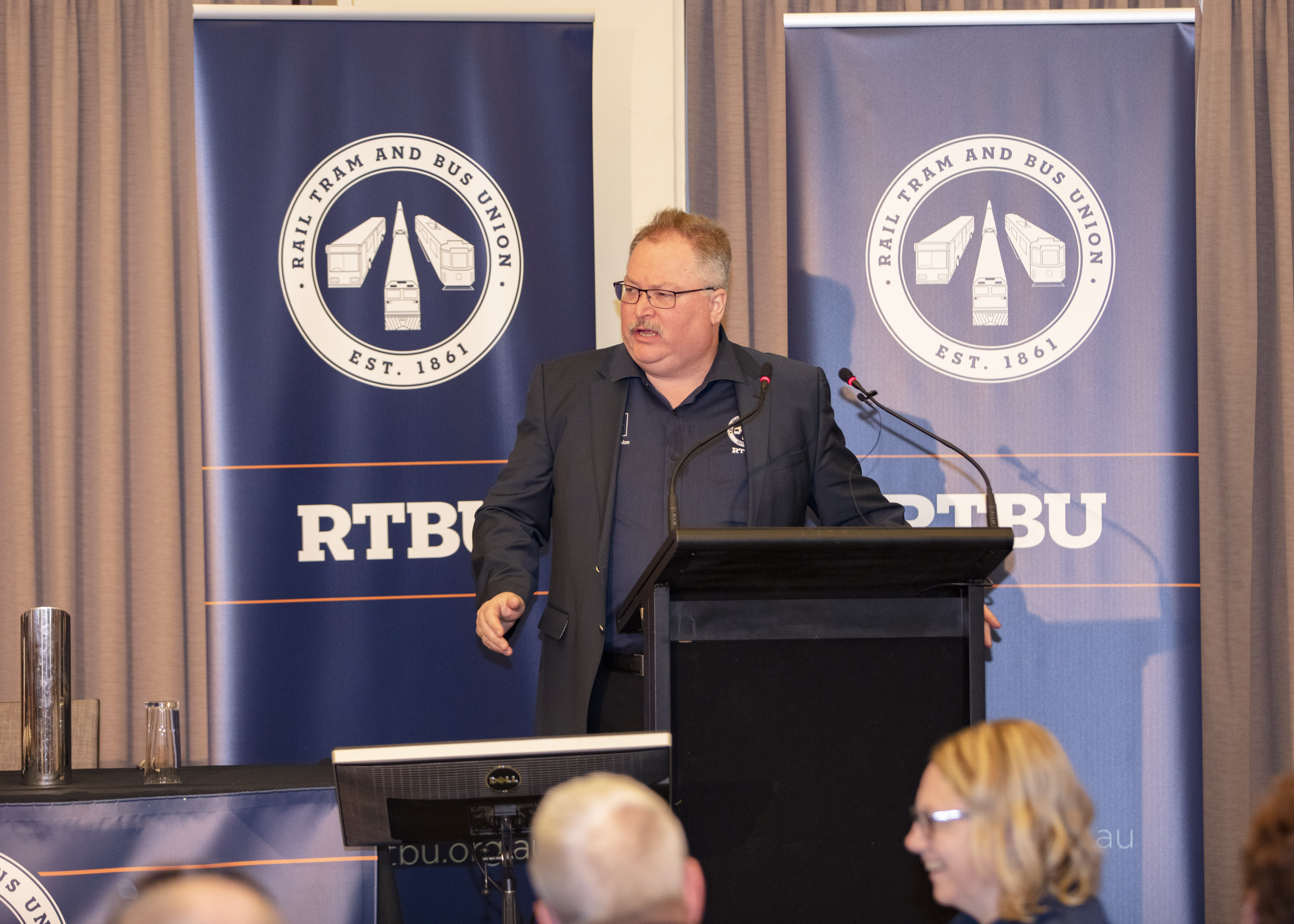 The incident that set Allan on track to become full-time union official, however, occurred back in the 1980s, when he was driving suburban passenger trains and representing his colleagues as a Workplace Delegate.

“They were dressed in these overalls, and they had helmets on - like a spaceman! They'd go to a bin just outside the Sydney underground and dispose of everything that they were wearing, and then they'd walk away.

“I needed to find out what was going on there, and eventually I discovered they were testing for asbestos.

“So I challenged management about it. They said, ‘No, that’s just general cleaning duties and no one needs to worry about it’, which made me even more concerned.

“I talked to the executives in the union, and they were supportive of what I was doing, and we found out through contacts that the asbestos was actually in the mortar between the bricks.

“Eventually management finally admitted that the entire underground was built using asbestos mortar, but they insisted that it was sealed and all okay. We said, ‘Well, if it's all okay, why are these guys coming out in spacesuits?’

“They couldn't really answer that, so we said, ‘You've got 48 hours to do something about it, or we're going to stop the trains going into the underground to protect the health and safety of our members and the traveling public’.”

The issue completely blew up in the media, and it became a political crisis for the NSW Premier, the late Neville ‘Nifty’ Wran.

“Neville Wran was having a bit of holiday at the time, so he rushed back to Sydney,“ Allan said. “He would have got there about 10 o'clock, with just two hours left before we were to commence the shutdown.

“It was about 10 minutes to midnight when the deal was struck.”

The threat to stop driving trains through the underground forced the NSW Government to address a dangerous safety issue. It was also a transformative one for the young train driver who first blew the whistle on the asbestos risk.

“I thought, "We can do things, and we can get the government to do things. We can use our resources to get deals done."

The power of union 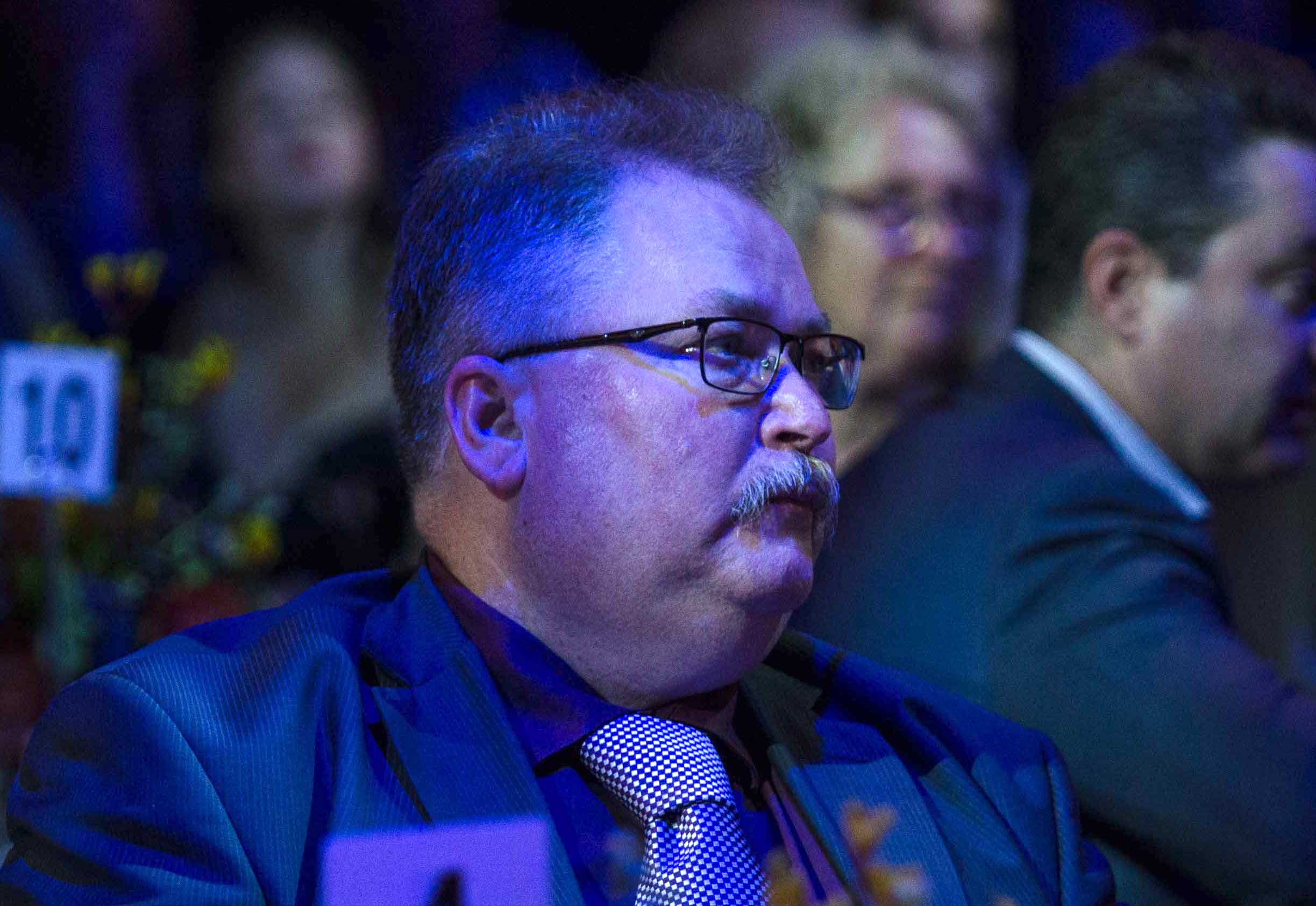 Through his long career as a train driver and trade unionist, Allan’s commitment and enthusiasm for the cause have never waned. Now he’s keen to encourage a new generation of rail and public transport workers to stand up for the rights.

“I urge everyone who joins the rail, tram, and bus industries to become a member of the union, because the union is not an outside entity,” Allan said.

“It is you, me, all of us - working together for a common purpose.

“Whether that’s standing up for a workmate who’s being treated poorly, negotiating for better wages and conditions, fighting government policies through community protests, or even banding together to put a new government in power – we can do all of that when we’re united as one.”