Aurizon cannibalises its core business to pay for management mistakes

The announcement that Aurizon will cut a further 300 jobs – including 180 train crew - is a bitter pill for workers who have fought hard to keep the company profitable despite the multiple failings of senior executives. 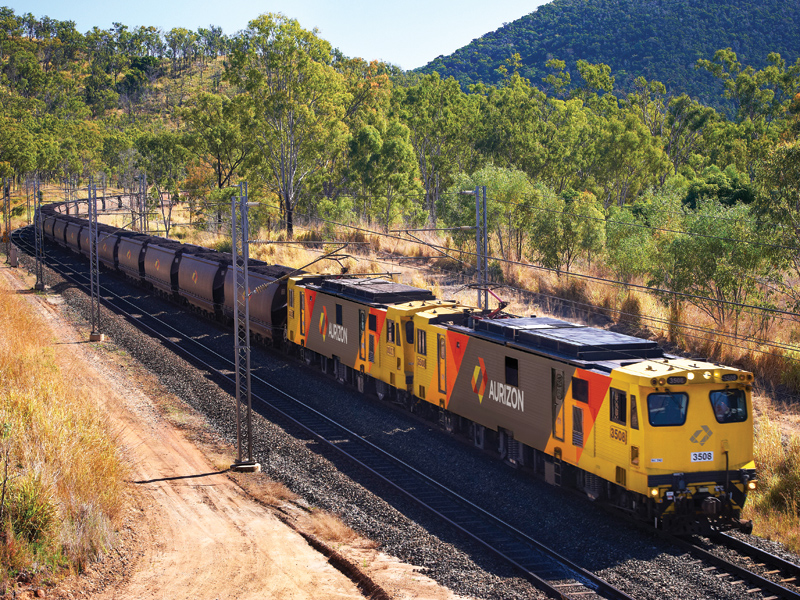 The announcement came as Aurizon also disclosed it had completely written off its failed investment in the Aquila Resources.

“It is simply galling that workers are being made to pay the price of the company’s failed mining investments,” Mr Nanva said.

“Shareholders should be concerned that Aurizon is now cannibalising its own core business, and undermining its own future.

“Rail workers are highly-trained, and replacing them requires a significant investment – of both time and money.

“Further cuts to operational staff will undermine safety and performance, and leave Aurizon unable to respond to the next upswing in the commodities market.”

So much for 'Jobs & Growth'

Mr Nanva said Aurizon’s woes also reflected a general perception in the rail industry that the Federal Government had no plan for the rail sector.

“Malcolm Turnbull is all talk and no action when it comes to jobs and growth in the sector.

“Barnaby Joyce’s much vaunted Inland Rail project still hasn’t even left the station, while the Liberals and Nationals are still planning to move long-distance freight off Australian trains and onto foreign ships.

“This uncertainty is killing investment, and killing jobs.

“The Federal Government needs to show some leadership and come up with a national plan for rail before more jobs are lost.”