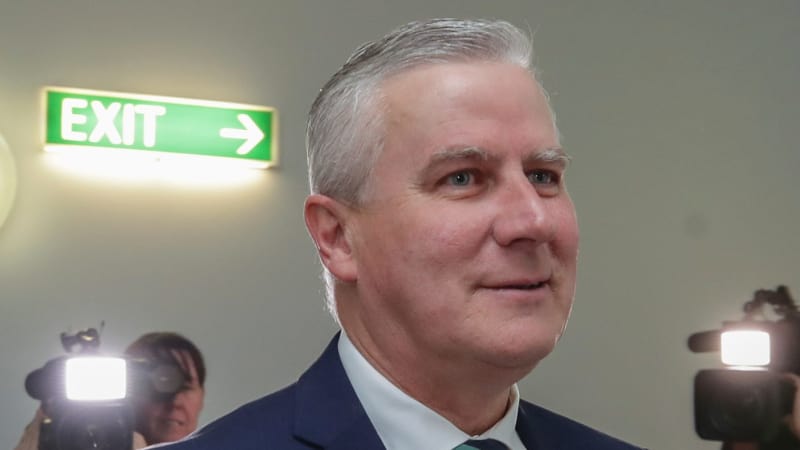 Rail, Tram and Bus Union National Secretary Bob Nanva said the appointments, made at one minute to midnight before the Government enters caretaker mode, were beyond cynical.

“These appointments show that the Liberals and Nationals are giving up on governing, and giving up any hope of being returned.

“Their focus is on one thing: plundering the public purse and stacking public authorities while they still have the power.

“If Michael McCormack and Mathias Cormann had any concern for good governance, they would be leaving these positions vacant, and allowing an incoming Government to fill them in line with the ARTC's organistional needs.

“Instead, Mr McCormack and Senator Cormann are openly and brazenly trying to make sure as many Government board positions are stacked with their preferred candidates before they lose their chance.

“This is straight-up Board-stacking. It’s a disgraceful act by a desperate government, and demonstrates why they have lost the respect of Australians.”

Mr Nanva said the ARTC needed Board members with direct hands-on experience in the rail industry, especially given the huge public investment going into the Inland Rail project.

“The ARTC needs to be run by people with an operational background in rail and who understand the needs of the freight sector.

“For example, it is extraordinary that the current plans for Inland Rail stop short of the Port of Brisbane

“Everyone in the industry knows that the section from Toowoomba to the Port of Brisbane is critical to the success of Inland Rail, and that’s where construction of the project should have begun.