The refusal of ARTC to include basic work conditions in its proposed enterprise agreement with signallers and administrative staff in NSW has blown the whistle on the National Party’s plan to attack country rail workers, according to the Rail, Train and Bus Union (RTBU). 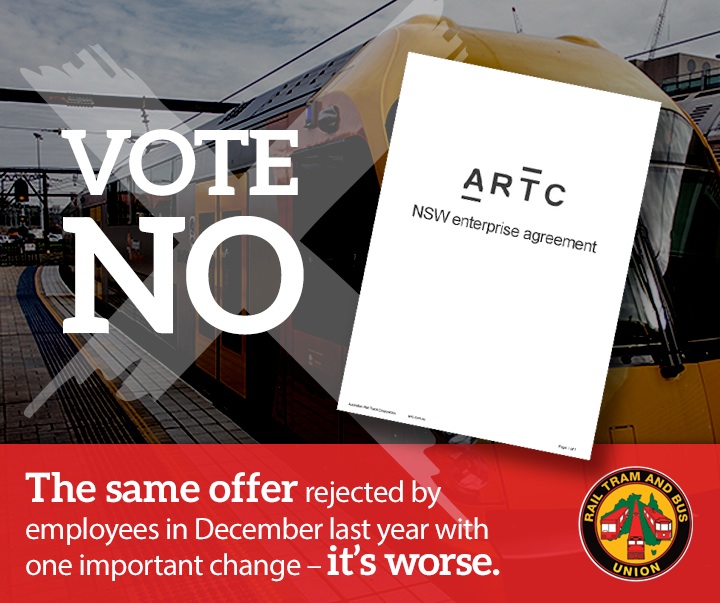 “The Federal Government is fattening the ARTC goose, ready for privatisation, by starving its workers of their pay and conditions,” RTBU National Secretary Bob Nanva said today.

“ARTC workers are not mushrooms – they know the Federal Government has been preparing ARTC for sale, and they want to ensure their existing conditions are protected.

“ARTC, however, wants to leave all details of conditions out of the Enterprise Agreement - even conditions that have been normal practice for years - so a new owner can slash and burn to cut costs.

“ARTC is sending a clear message to workers: you’re jobs are about to be sold off, so we’re going to leave you as vulnerable as possible.” 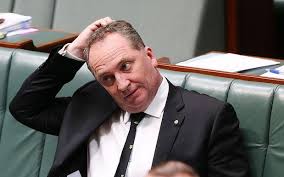 Mr Nanva said the Nationals had no mandate for the sale of ARTC.

“The Nationals played dumb on the future of ARTC during the election, but now it is clear they were intending to sell it off all along.  This is a disgusting betrayal of trust from Barnaby Joyce and Transport Minister Darren Chester.

“The Nationals have been exposed as cunning, untrustworthy hypocrites who are prepared to throw country workers under the bus in order to please their Liberal Party masters and their mates in big business.”

Mr Nanva said the continuing dispute over the pay and conditions of ARTC train signallers and administration workers was just the beginning of potentially months of disruptions on Australia’s rail freight network.

“There are several other ARTC Enterprise Agreements coming up, so this is the first sign of things to come.

“We will fighting tooth and nail to protect the jobs and conditions of our members in regional and rural Australia, and to stop this deceitful Government from selling off our national railways.”