900 days without a pay rise: Adelaide Metro workers have had enough 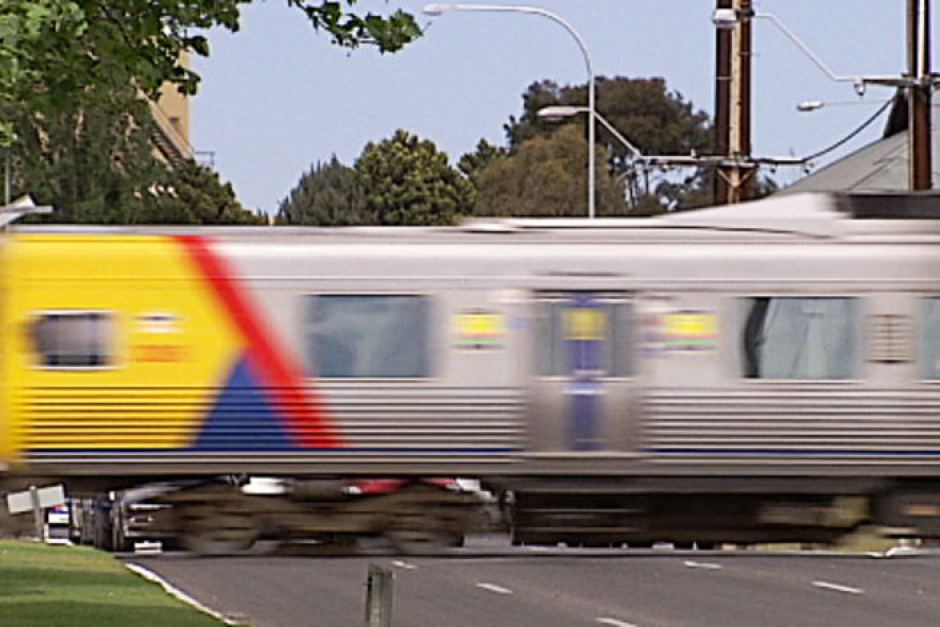 Workers will take industrial action from 10am to 2pm, during which time they will meet to discuss the Rail Commissioner’s failure to negotiate over pay and conditions.

RTBU South Australian Branch Secretary Darren Phillips today said workers were fed up with the intransigence of the Rail Commissioner.

We're not going to take it anymore

“The last agreement for these workers expired on 31 December 2013, and we still haven’t been able to secure a new agreement with the Rail Commissioner.

“They have gone 900 days without a pay rise.  It is simply unacceptable, and they’re not going to take it anymore.

“Our Enterprise Agreement claims are reasonable, and we have been trying to negotiate in good faith.

“Workers want to see fair pay rises that acknowledge the productivity increases that have been made on the network, better rostering arrangements, and improved provisions around job security.”

RTBU National Secretary Bob Nanva said Adelaide Metro workers had been remarkably patient over the past three years of stalled negotiations, and had not taken industrial action for a year.

“It’s extremely disappointing that it has come to this, and services for commuters will be interrupted, but after 900 days workers simply cannot let this go on any longer.

“The Rail commissioner must end this farce and ensure a fair and reasonable Enterprise Agreement is negotiated as quickly as possible.”