This year’s Federal Budget has received a mixed reaction - with some positive announcements in infrastructure and social policy, combined with a smattering of cruel and heartless measures designed specifically to punish poor and vulnerable members of our community. 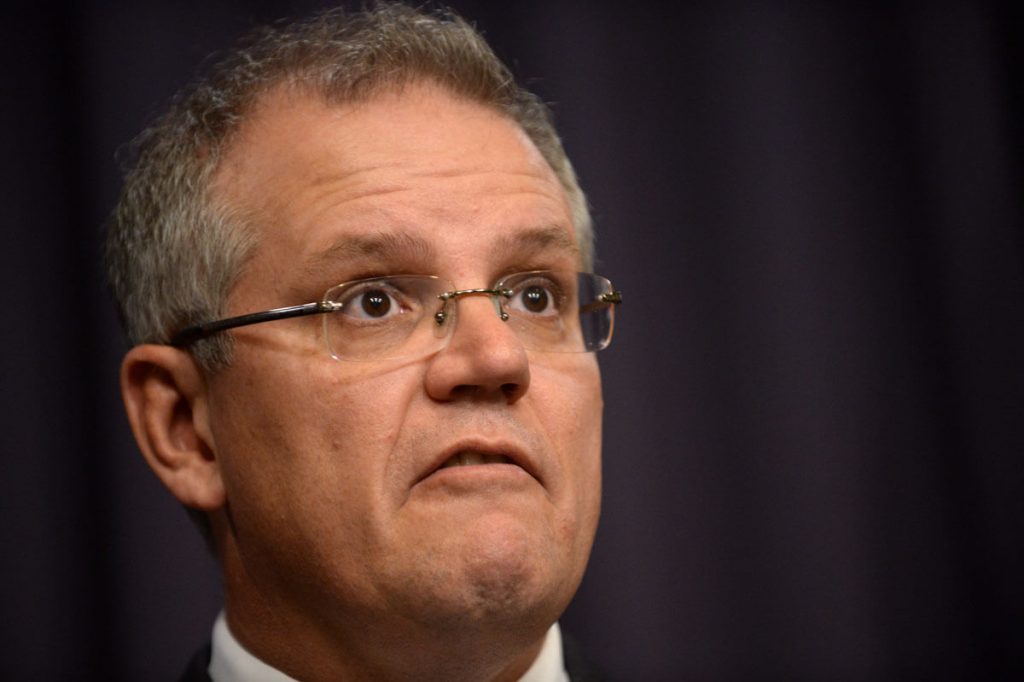 From a transport perspective, the budget represents a U-turn from the government on rail and public transport.

The government that once declared that it would not fund any public transport projects at all is now boasting about a $20 billion investment in rail infrastructure.

RTBU members have played a part in convincing the government to change its tune. Our Fix My Ride campaign during the Federal election made politicians realise that public transport and rail are vote-winners.

Here’s a quick snapshot of how the RTBU’s priority projects fared in the Budget:

• $20 million to progress business cases for faster rail connections between our major cities and their surrounding regional centre.

A DOWN-PAYMENT ON FOUR YEARS OF FAILURE

Rail, Tram and Bus Union (RTBU) National Secretary Bob Nanva said the Budget commitments to rail projects were a down-payment on the cost of four years of inaction, dithering and ideological stupidity by the Abbott/Turnbull Government.

“If imitation is the most sincere form of flattery, then we’re flattered the Federal Government has plagiarised a trade union’s policy recommendations on rail investment.

“The Budget is a step forward, but more action is needed to deliver actual projects that will address transport congestion, stimulate new housing supply, and boost productivity across the country.”

ACTU President Ged Kearney said Australians who rely on welfare and university students have been hit with more than $7 billion in cuts, while the plan to cut taxes for big corporations by $50 billion remains on track.

“This is not an honest budget. It is an attack on the most vulnerable at a time when inequality is at a 70 year high in Australia,” she said.

“It does not deliver good, steady jobs. It does nothing to address high youth unemployment or the crisis of underemployment.”

“It also makes wild assumptions about future wage growth at a time when low paid people’s penalty rates are set to be cut, wage theft is rife and jobs are increasingly insecure.”

Shadow Transport Minister Anthony Albanese pointed out that not a single dollar of $10 billion National Rail Program will be invested before the next election.

“The Budget included actual funding for only one new infrastructure project anywhere in the nation – the upgrading of the Far North Collector Road near the NSW country town of Collector,” he said.

The Greens also noted that rail money wasn’t due to start rolling for several years,

“Looking at the hard detail of the budget papers there’s $0 committed in their national rail program until after the next election,” said Greens Senator Janet Rice.

The National Farmer’s Federation gave the Budget a “B+”, and calling the Inland Rail project the “jewel in the crown” of this year’s budget measures.

The Australasian Railway Association also welcomed the commitment to the Inland Rail project.

“Inland rail is fundamental to boosting rail freight efficiency in Australia, and given Australia’s freight task will grow 26% by 2026, its delivery is important to all Australians,” said ARA Chief Executive Danny Broad.