How will this year’s Federal Budget affect you and your industry?  Here’s a snapshot of the major announcements: 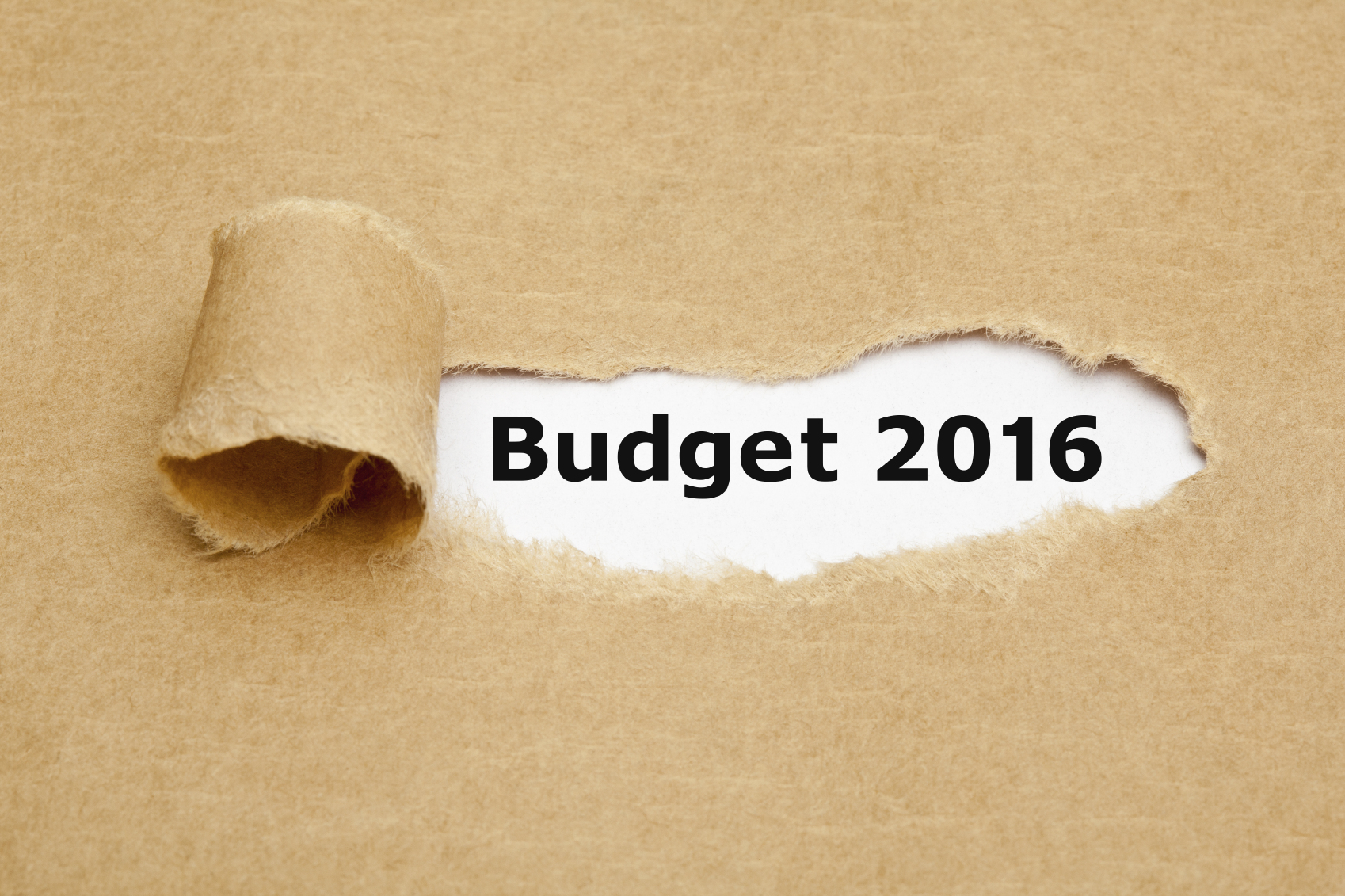 The Federal Government says it is investing $3.4 billion in urban rail projects around the country.  The funding for these projects, however, is mostly re-badged funding from the Abbott Government’s Asset Recycling Fund. Consistent with its position on privatising government-owned businesses, the money from this fund has only gone to State Governments that have sold off assets.

The Melbourne Metro rail project will receive $857 million.  A further $151 million has been allocated to the St Albans rail grade separation project.

Western Australia gets $490 million for the planned Airport-Forrestfield rail project.  This is a grant to the Western Australian Government which was intended to make up for the State’s decreased GST revenue, which the Federal Government announced several months ago.

Existing commitments to Queensland projects such as the Gold Coast Light Rail Stage 2 and Moreton Bay Rail Link have been retained.

There were no new public transport funding announcements for Queensland, South Australia, Tasmania or the Territories.

The rest of the money initially allocated to the Asset Recycling Fund - $854M – has been cut from the Budget altogether.

The main feature of the Budget for rail freight is an allocation of $594 million for the inland Rail project – which will be invested in ARTC as equity, and used for land acquisition along the Inland Rail route.

A few weeks ago former Deputy Prime Minister and Leader of the National John Anderson said the Government needed to invest at least $1billion in Inland Rail.  There is still no clear date for the commencement of construction on this critical nation-building project.

$220 million is allocated for Murray Basin Freight Rail, and $691.6 million for the Northern Sydney Freight Corridor, with $25 million to be provided in 2016–17.

The privatisation of ARTC has seemingly been taken off the table - for now.

The Federal Government has announced a new Work for the Dole scheme, which will see young jobseekers placed in internships, working up to 25 hours per week.

Much of the income tax cuts to middle- and high-income earners will be funded by tobacco smokers , paying four annual tax hikes of 12.5 per cent each from 2017, which will raise more than $4.7 billion over four years.

However, the benefits of the “Bracket Creep’ tax cut will be short-lived, with those same taxpayers again set to hit the second-highest tax rate by 2019-20 unless there are further changes to Australia's personal income tax system.

The Treasurer said the superannuation system should not be "one size fits all" and that more flexibility for women, older Australians and carers was needed.

The Budget makes changes to the way wealthy individuals can utilise generous superannuation concessions through:

Those at the bottom end of the income scales will be eligible for a new low income superannuation tax offset to ensure there is no tax penalty - ordinarily 15 per cent on contributions - for those paying into their retirement savings accounts.