A Transport Department proposal to allow foreign-flagged ships to compete for freight transport work will threatens the viability of the interstate rail freight sector and put thousands of jobs at risk in regional Australia. 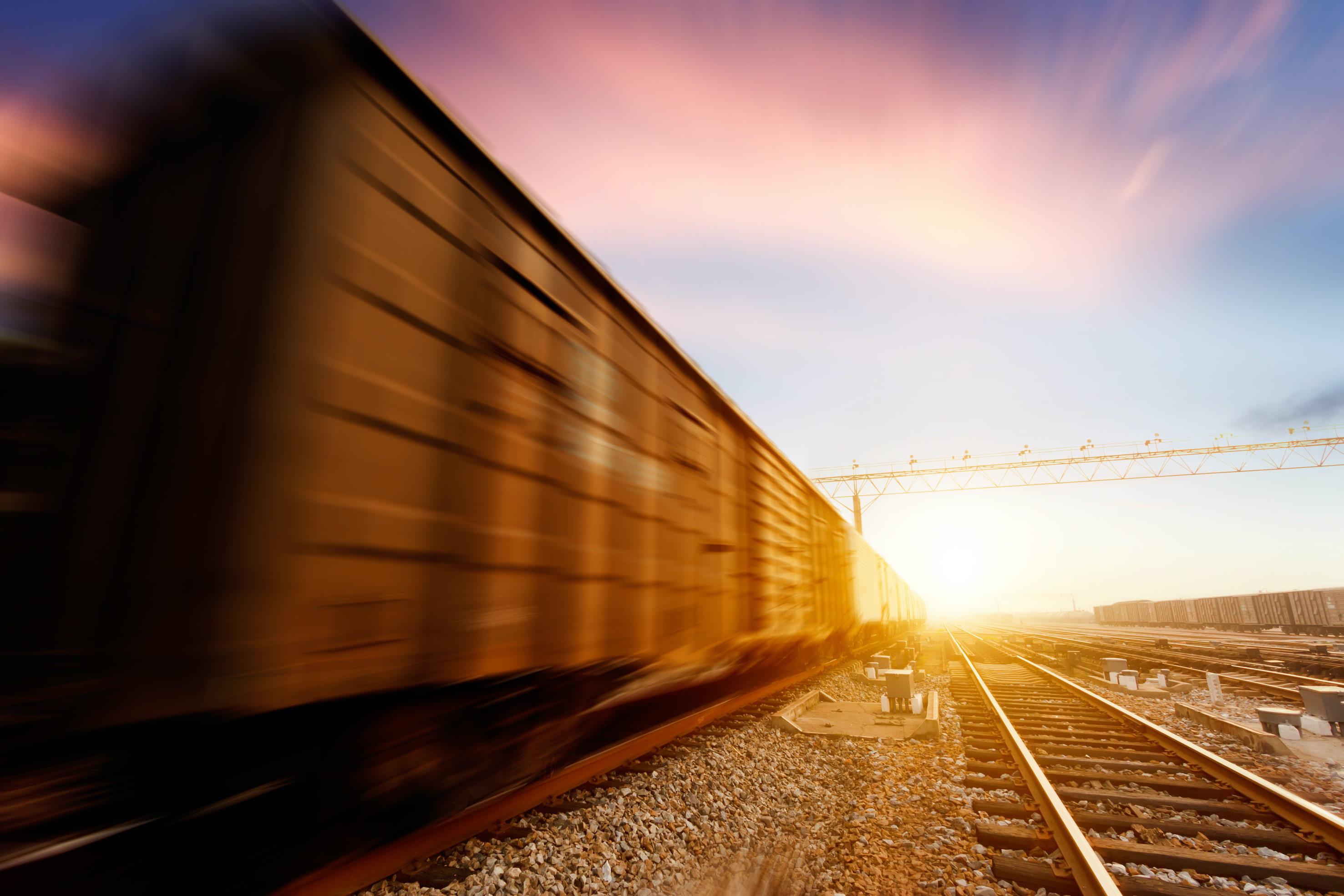 The Rail Tram and Bus Union has blown the whistle on the proposal, which was quietly recommended in a recent departmental discussion paper.

The discussion paper proposed a series of reforms that would lead to greater use of overseas-based ships for the transport of domestic freight, including:

RTBU National Secretary, Mark Diamond, called for the Deputy Prime Minister and Transport Minister, Michael McCormack, to quash the reforms and pull his department into line.

“These reforms will decimate jobs, many of which are concentrated in regional Australia in towns including Kalgoorlie, Port Augusta, Albury, Parkes, Narrabri and Moree.

“Up to 10,000 direct and indirect jobs are at risk if foreign-flagged vessels with third world labour practices are allowed to undercut Australian conditions. This will be a sucker punch to Australian workers.

“The trade union movement has repeatedly exposed exploitation on flag of convenience vessels. It is astounding to think the Commonwealth Department of Transport would consider giving these shonks a stronger foothold in the Australian market.

“This proposal would drain money from the Australian economy at precisely the worst time. Foreign owned shipping operators do not pay Australian wages or Australian taxes, and do not operate to Australian safety standards.  Their profits are repatriated overseas.

“We would also likely see an increase to rail freight pricing due to the reduced rail volumes. Freight rail requires critical mass in order to recover its fixed operational costs.

“The Deputy Prime Minister has made much of his Government’s Inland Rail project, describing it as a 1,700km ‘corridor of commerce’ that will underpin regional economies.

“But now his own department could turn that project into a massive white elephant."

Read the RTBU submission to the Federal Government.