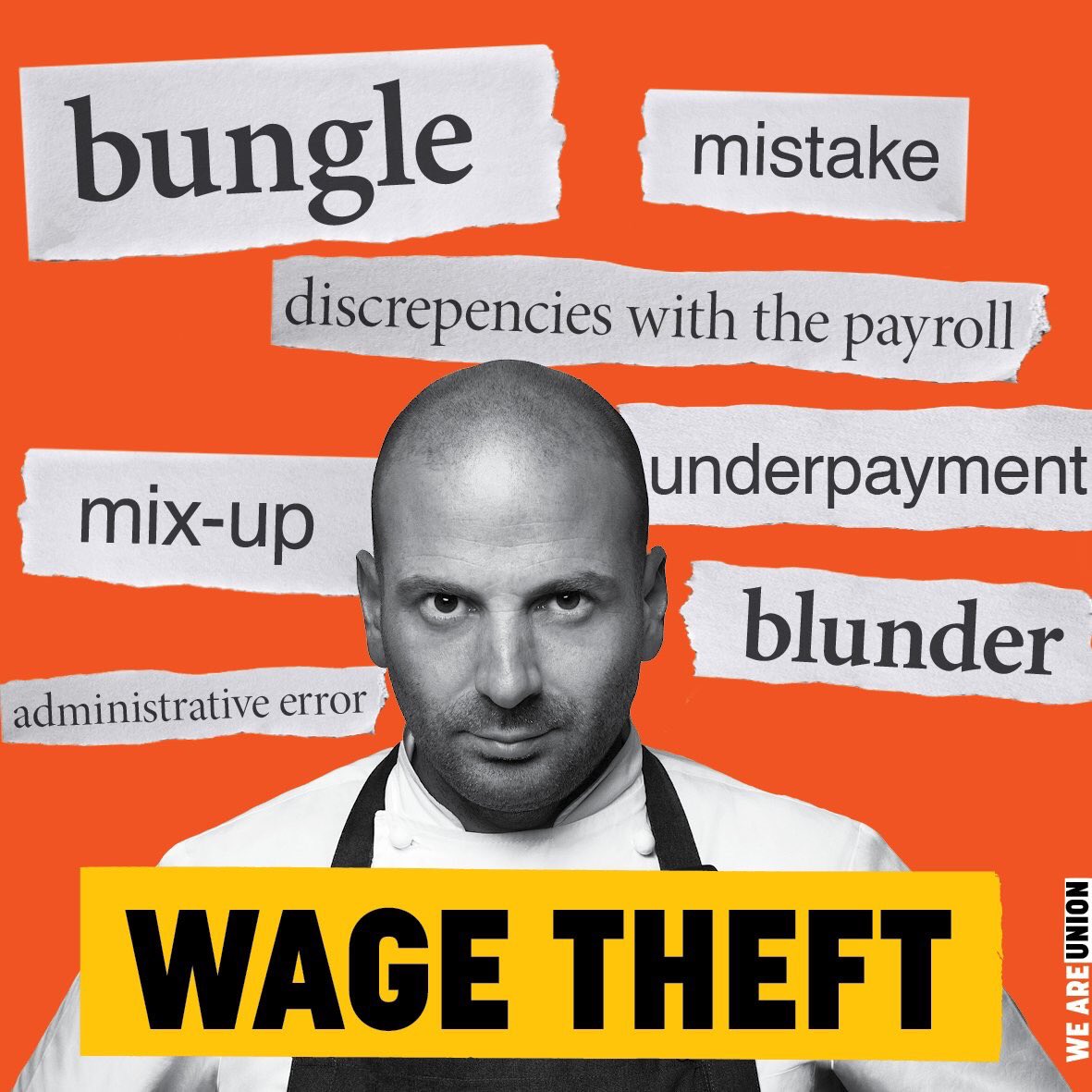 A report from the Centre for Future Work, commissioned by the Transport Workers Union (TWU), found that workers could lose up $270,000 from their retirement savings when their employers terminate Enterprise Agreements.

Rail, Tram and Bus Union (RTBU) National Secretary Bob Nanva today said wage suppression and wage theft was not only robbing workers, it was placing more pressure on government to support people in their retirement.

“Whether it’s terminating agreements, like Aurizon, or using labour hire companies like Railtrain to sack permanent workers and re-hire them on inferior wages and conditions, corporate Australia has found a host of new ways to pay people less.

“Australia’s record low wage growth is robbing workers of their superannuation, which means more people will have to rely on the pension.  In the meantime, the Federal Government is also losing vital taxation revenue.

“In other words, when workers are ripped off, the entire community pays the cost.”

Mr Nanva said companies that act against the public interest need to be brought into line.

“There is something fundamentally wrong with a system that allows companies to take actions that do long-term damage to our national economy.

“That is why the Federal Government must put an end to the loophole in the Fair Work Act that enables companies like Aurizon to walk away from legal agreements with their workers.”