The RTBU WA PTA Branch has been left with no other option then to challenge the current statewide pay cap being imposed upon their members. 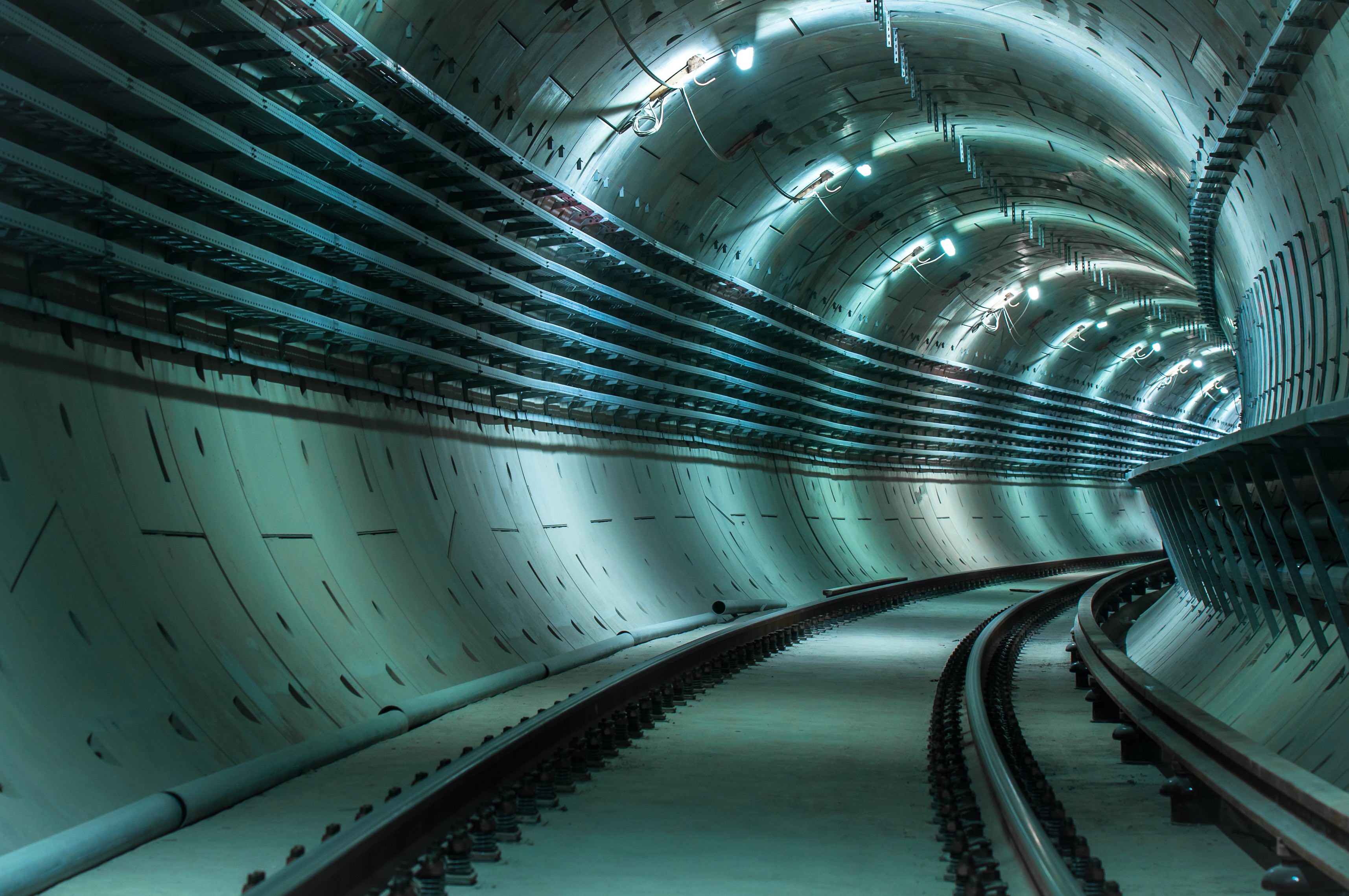 WA PTA Branch Secretary Joshua Dekuyer, who is leading negotiations for a new EBA, says drivers should be paid a tunnel allowance amounting to an extra $3,000 a year - $2,000 a year more than the current pay increase cap.

“Unlike other states where trains going through tunnels of such length are driverless, these trains will be manned,” Josh said.

“With that comes a lot of extra responsibility including being in charge of a train in case of a breakdown far underground, making sure families and the elderly are evacuated to safety.

“Being under the Swan River when something goes wrong will be challenging to say the least, and they should be compensated for the additional responsibility this brings to the role.”

The RTBU is also calling on management to ensure that all railcar drivers who have to undergo additional training for the tunnelling duties will not lose out financially.

“Many of our members rely on shifts that attract penalties, so we need to ensure that if they are required to change shifts to do this training that they are recompensated for any loss in income,” Josh said.

“What we are asking for is only fair. WA urban railcar drivers are amongst the lowest paid in Australia and we are just asking for them to be paid fairly.

“Our members are fully behind us and are united in this call. We are not ruling out any option at this stage but hope to achieve this modest pay rise through negotiations.”

“We are not the only union in this position – there are many other public sector workers who also deserve better pay and recognition and this never-ending pay cap is simply unacceptable.”

The second round of EBA talks were due to occur in early December but have been delayed to the New Year.