Light rail drivers from Sydney’s Pyrmont depot have told management there is a problem, and say operator Transdev can clean it up. 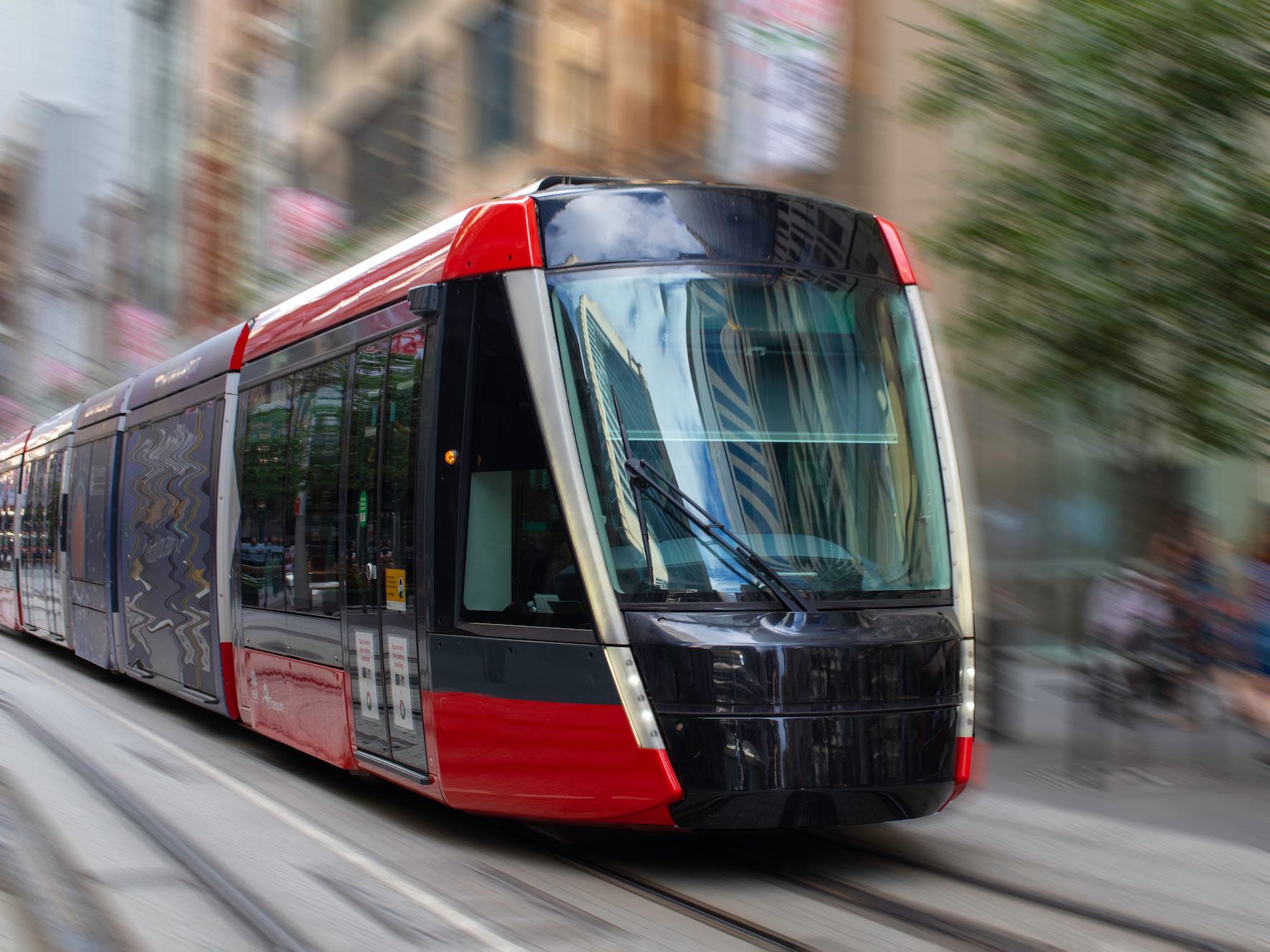 The drivers have put a ban on cleaning up hazardous waste such as passenger vomit and are refusing to answer phone calls from their bosses.

NSW Tram and Bus Division President Daniel Jaggers said cost-cutting put in place around five years ago meant that rather than take a vehicle containing hazardous waste – vomit or urine – straight in for cleaning, drivers are now meant to put a powder substance on it and finish the route before getting the tram cleaned.

The action is part of a campaign of protected action in response to management’s refusal to provide Pyrmont workers with career equality as part of current enterprise agreement negotiations.

Daniel said the action will be ongoing after an initial management offer was voted down. Of 55 workers, 51 voted and 50 rejected the offer.

He said Pyrmont drivers are paid around 6% less than other drivers at the Randwick depot, and the company had offered a 3% pay rise, backdated to November, to ensure this gap did not widen. Grade progress and job classifications, however, remain a sticking point.

The issue covers trams on the city’s inner west line, which began operating around 1997, first to Lillyfield, then out to Dulwich Hill.

But Daniel said that since 2017 the company’s focus has been on the new Randwick depot, which had to be up and running by 2019

“They had a new workforce there and we were able to get a good enterprise agreement for tram operators.

“When the Pyrmont EBA negotiations came up, we said: why not put everybody under one umbrella. The company talks about flexibility. You could use these people to drive on both networks with no issues.”

He said the company insisted on keeping the agreements separate, ensuring the pay gap will remain and, in some cases, widen.

But under their EBA Randwick drivers can go from trainee to the top grade, grade three, in three years, whereas at Pyrmont it takes five years.

“So right now, Pyrmont workers will be no worse off than around 6 per cent behind, but in a few years’ time they will be worse off, as they won’t progress to the highest grade for another two years more. That’s not equality.”

Daniel said another sticking point is a blip in the system caused by medical requirements.

Under the Rail Safety Act a tram operator must have a Category One medical, as he or she is classed as safety-critical worker responsible for safety of passengers plus anything else on the network.

Authorised Officers – whose job includes checking tickets and assisting passengers on platforms – require only a Category Three medical, as theirs is not classed as safety critical.

“As a safety-critical worker, drivers must jump through a lot more hoops to prove they can perform safe, critical work, so that should be reflected in their pay,” he said.

In 2018 there were two Authorised Officer grades – training and grade one – but in 2019 the Randwick agreement saw two additional grades added to allow those workers the opportunity to have a progression path.

Daniel said the protected action campaign and work bans will continue until Transdev addresses these two fundamental issues of equality.

He said the ban on the use of their personal technological devices, which management are not meant to use as a means of contacting workers, has created headaches for management, as has the ban on overtime.

“Even before the overtime ban was in place the drivers exercised their right not to do overtime. That’s how angry these members are.”

Other bans include: a uniform ban (all PPE is still being worn); a ban on using the Transdev app, which is used for service updates; and not answering a two-way radio until they are completely stopped at a station. Members have also taken part in two-hour stoppages.

Daniel said that as a result of the RTBU members’ united campaign, Transdev has been forced back to the negotiating table, and a long-overdue resolution to these issues could now be within sight.

“It’s outrageous that a company as big as Transdev would insist on treating its workers with such little respect.

“Being a light rail driver is a career, and the Pyrmont drivers deserve the same access to career progression as other drivers in Sydney.”